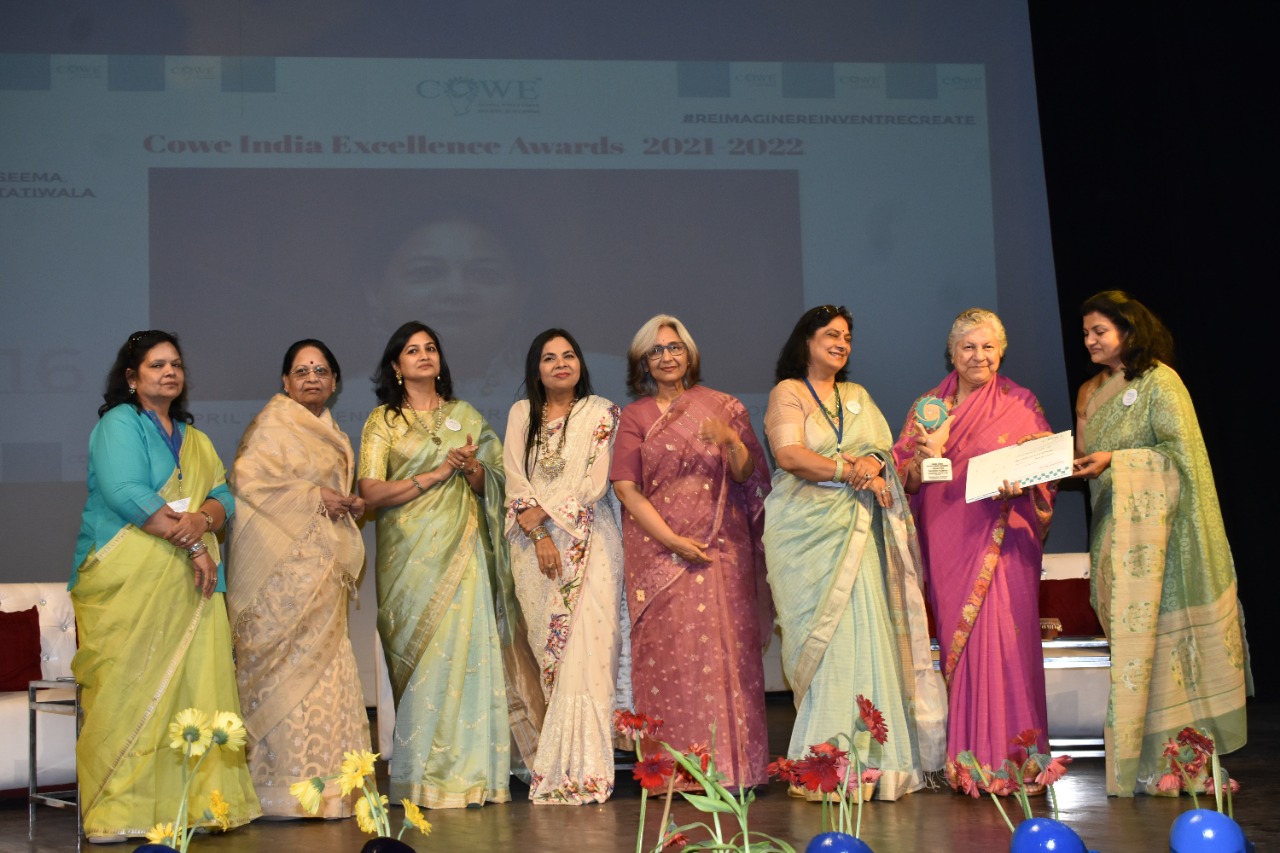 Women entrepreneurs were honoured by the National COWE (Confederation of India Entrepreneurs) Committee at Jawahar Kala Kendra (JKK). In keeping with this year’s UN theme ‘Gender Equality Today for a Sustainable Tomorrow’, women who are working in this field were honored. On this occasion, Minister of Women and Child Development, Mamta Bhupesh was the Chief Guest.  She appreciated the efforts of COWE in women empowerment.