“WOMEN ARE NOT WELL REPRESENTED IN POLITICS” -Author, Seema Goswami 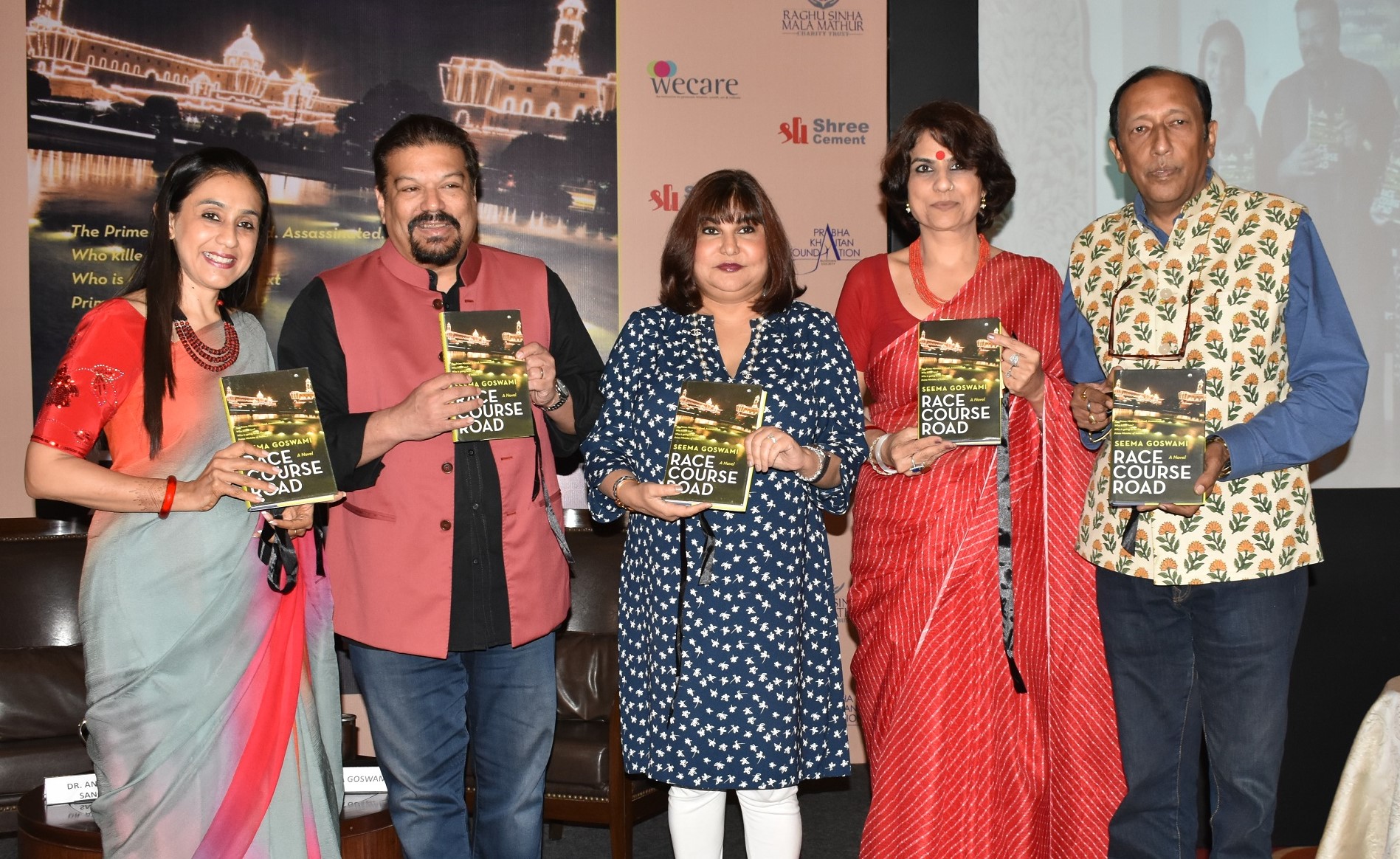 “WOMEN ARE NOT WELL REPRESENTED IN POLITICS” -Author, Seema Goswami

“WOMEN ARE NOT WELL REPRESENTED IN POLITICS”

Despite women being appointed in higher levels of polities, the representation of women in lower levels like Parliament continues to be scanty. Political parties are reluctant to give seats to women with Trinamool Congress (TMC) being the only exception. Around 40 percent of Members of Parliament (MP) in TMC are women. This was stated by veteran journalist and author, Ms. Seema Goswami at the launch of her book ‘Race Course Road’ at hotel ITC Rajputana. She was in conversation with noted journalist, Dr. Anita Hada Sangwan. The book launch event was organised under the aegis of Prabha Khaitan Foundation’s initiative ‘Kitab’. It is presented by Shree Cement in association with  We Care and Raghu Sinha Mala Mathur Charity Trust.

Ms. Goswami further said that women are often pushed towards ‘soft reporting’ in media, covering topics such as health and women issues rather than politics or finance. However, in the last decade, both TV channels and print publications are witnessing a change in terms of the presence of women reporters and news anchors. Women are now certainly getting their due in the media, she added.

Based on Goswami’s years of experience as a journalist, Race Course Road is a political thriller that offers an insider’s view of Delhi’s political world. Talking about what went into the making of the novel, she said that as a journalist, she could only write about things which already existed keeping away any emotion or bias. However, while writing a novel she could use her imagination and lived experiences to create her characters and build her stories.