PERFORMANCE OF THE PUREST FORM OF JAIPUR KATHAK GHARANA AT JKK

HomeUncategorizedPERFORMANCE OF THE PUREST FORM OF JAIPUR KATHAK GHARANA AT JKK 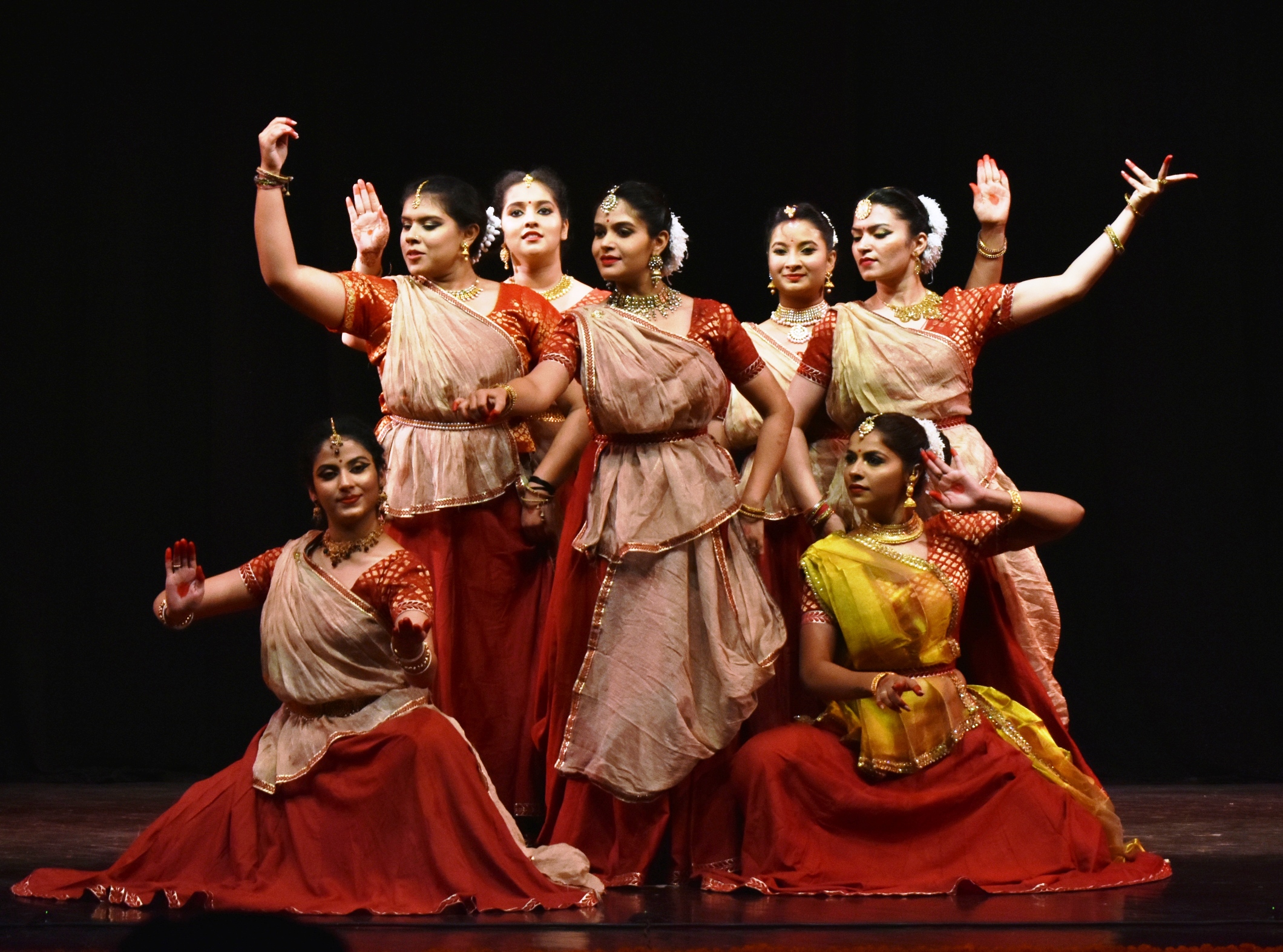 PERFORMANCE OF THE PUREST FORM OF JAIPUR KATHAK GHARANA AT JKK

A performance of the purest form of Jaipur Kathak Gharana was witnessed by the audience at Rangayan on the fourth day of the 5-day festival, ‘Nrityam’ organized by Jawahar Kala Kendra (JKK). The audience was mesmerized by the beauty of classical Kathak presented in the dance performance ‘Tradition’, directed by renowned Kathak Guru, Harish Gangani. The Additional Director General (ADG), JKK, Mr. Furqan Khan was also present on the ocassion.

The event began with an invocation to Lord Ganesha. An evocative group dance performance based on ‘Taal Addha’ and ‘Raga Yaman’ was presented by the artistes on ‘Ganpati Vighna Haran Gajanan’. A solo performance, ‘Rangeela Shambhu’ by Harish Gangani followed this. During the programme, the dance maestro presented the specialities of the Jaipur Gharana’s ‘Vilambit Taal’ such as the ‘Gat’, ‘Thaat’, ‘Uthane’, ‘Ganesh Paran’ among others. The artistes spellbound the audience with their performances of ‘Krishna Kavit’, ‘Shiv Paran’, ‘Guruon Ki Khas Parne’ and ‘Jugalbandi’, based on ‘Drut Lay’. The final attraction of the programme was ‘Chaturang’. The music, dance, literature and tunes presented by the artistes in this group performance based on ‘Krishna Leela’ was a sight to behold.

It is to be noted that Kathak performances of various Gharanas from all over India will be presented during ‘Nrityam – Gharane Kathak Ke’ till 20 August at Rangayan at 7 pm. ‘Nrityam’ is being organized in collaboration with North Central Zone Cultural Centre, Prayagraj. The entry to the event is free and open for all. 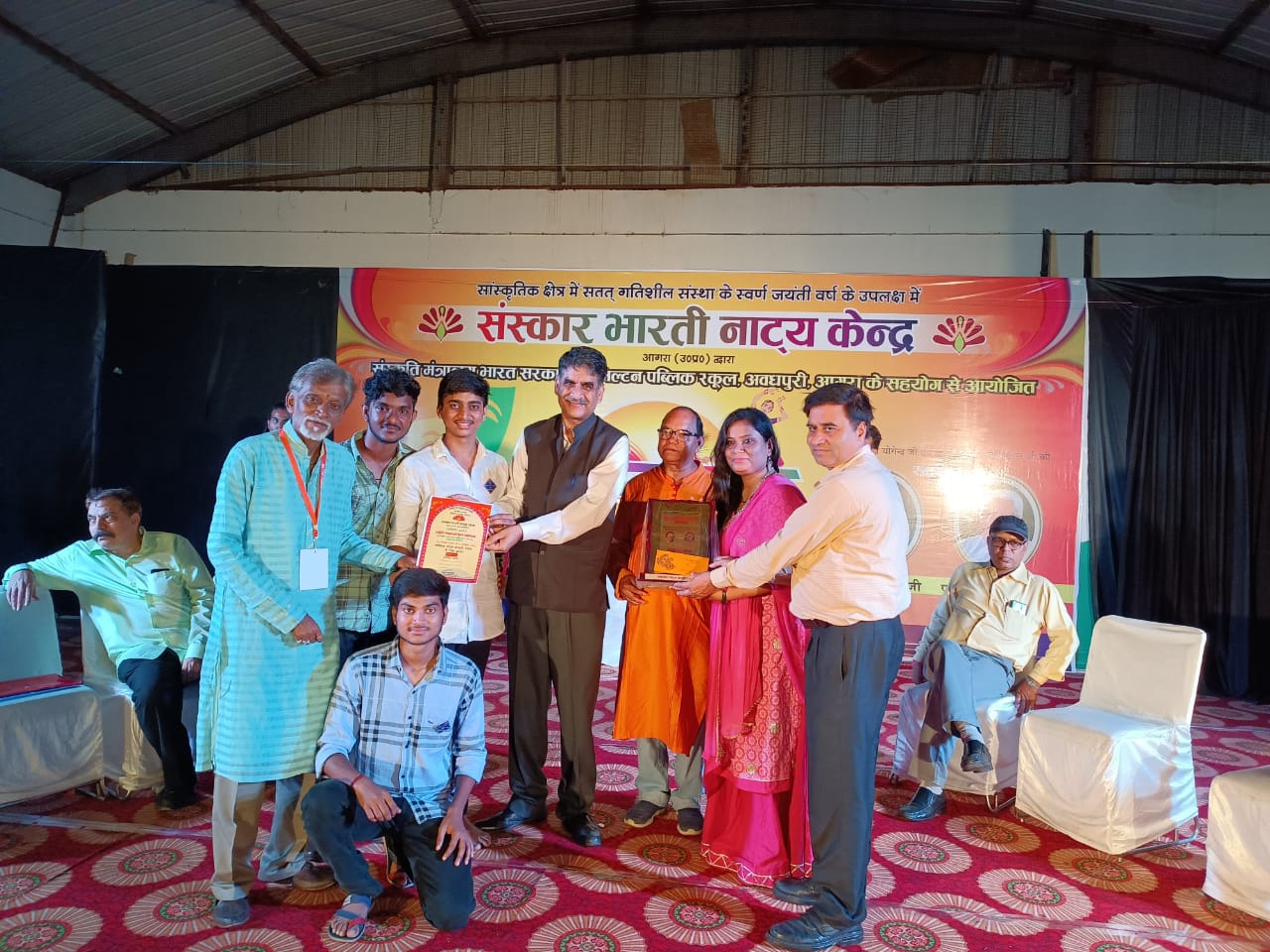 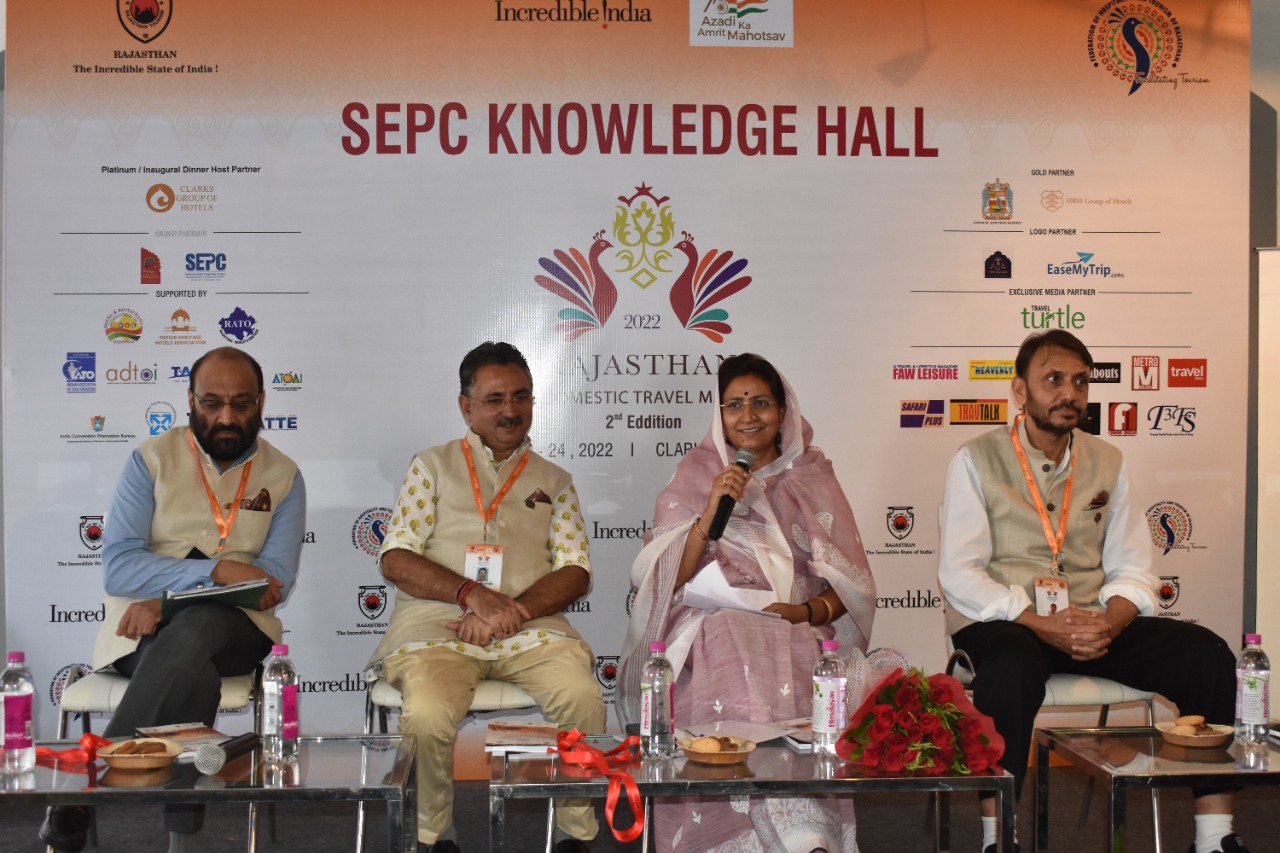