WGBC’s mission is to create Green Buildings for everyone, everywhere

HomePress ReleaseWGBC’s mission is to create Green Buildings for everyone, everywhere 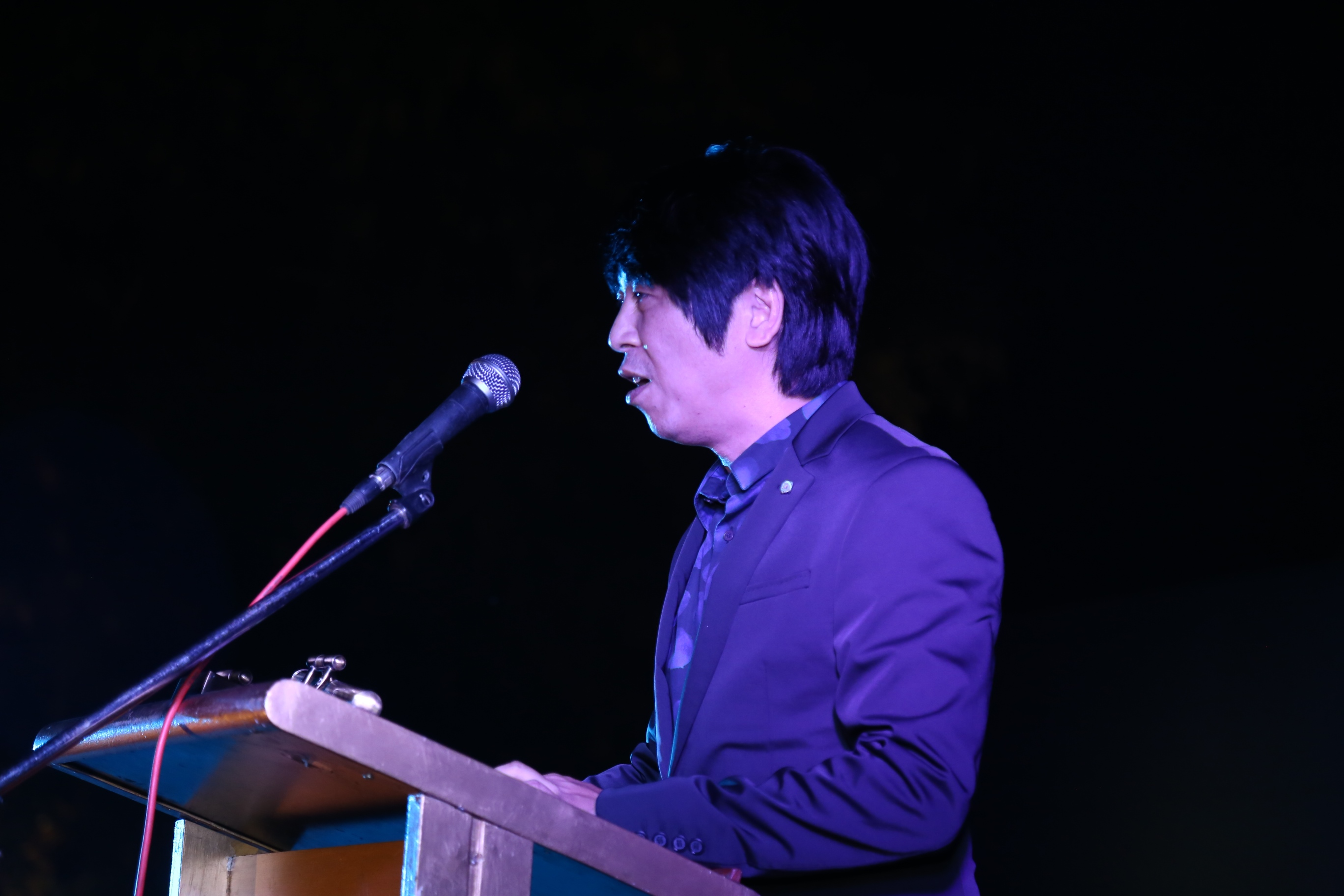 WGBC’s mission is to create Green Buildings for everyone, everywhere

World Green Building Council (WGBC) is a global network of Green Building Councils in over 70 countries which is transforming the places in which one lives and works. Our mission is to create green buildings for everyone, everywhere – enabling people to thrive both today and tomorrow. This was stated by the Chairman, WGBC, Mr. Tai Lee Siang while welcoming the member delegates of the WGBC at the Rambagh Palace in Jaipur late evening on 4 October.

On the occasion, CEO, WGBC, Ms. Terri Wills said that India, which is one of the founder members of WGBC, has been actively involved in the Asia Pacific Activities and playing a vital role in accelerating the global green building movement. She further said that India has a lot to offer and share to the global community and that she looks forward to the country’s continued support and involvement in facilitating a greener and healthier planet Earth.

Earlier, a mesmerizing Kathak performance by renowned dancer Manisha Gulyani and her team followed by an exclusive sit- down dinner for the delegates were the highlights of the evening.

The event was attended by the CEOs and industry experts from over 30 country Green Building Councils.

The Vote of Thanks was proposed by Co-Chair, IGBC, Jaipur Chapter, Mr. Anand Mishra.