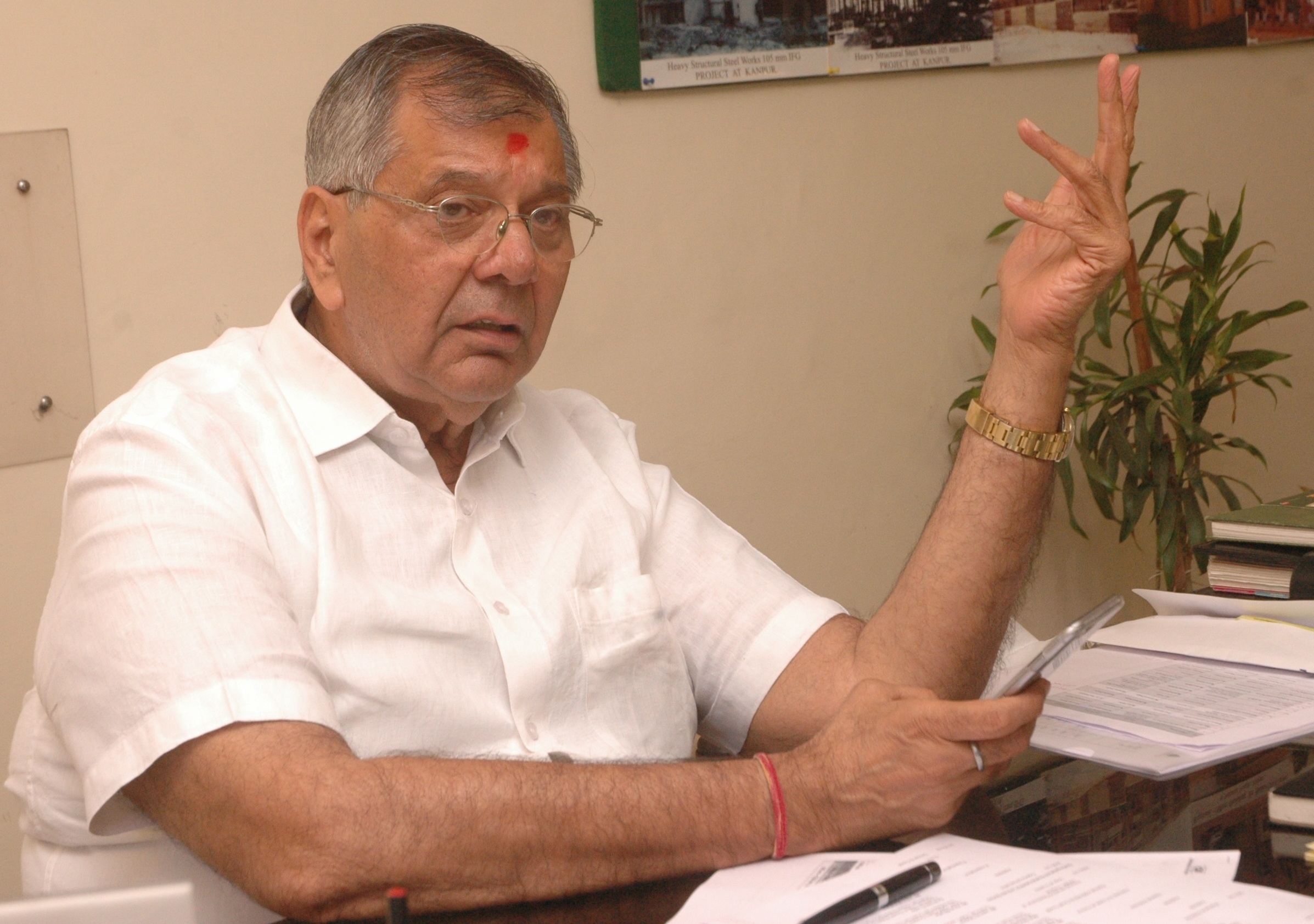 The 15th edition of the Green Building Congress (GBC 2017) began in Jaipur on 4 October. The 4-day mega event was held at Hotel Clarks Amer from 4 to 7 October. It was organized by the Indian Green Building Council (IGBC) at Hotel Clarks Amer in Jaipur. Government of Rajasthan is the Partner State for the event. The focus this year for the event is ‘sustainable built environment for all’. This was informed by Chairman, IGBC, Jaipur Chapter and Co-Chair, GBC 2017, Mr. Jaimni Uberoi.

Outlining the programme Mr. Uberoi said that there will be over 2,000 national and international delegates and participation from global thought leaders to share their success stories and best practices. They will participate in over 20 sessions spread over 3 days.

Among the sessions and panel discussions held were: Design and financing of green buildings as a key feature of eco-smart cities; the Value Trifecta of Green Buildings; Top 10 Strategies for India to leapfrog as a Global Leader in Green Built Environment; Green Development for Societal Benefits; Preparing for Low Carbon Future; the Spirit of Rajasthan and National & International Case studies.

The objective of the Congress was to address the imperative need for green buildings which were designed to use less water, improve energy efficiency, conserve natural resources and provide healthier spaces.