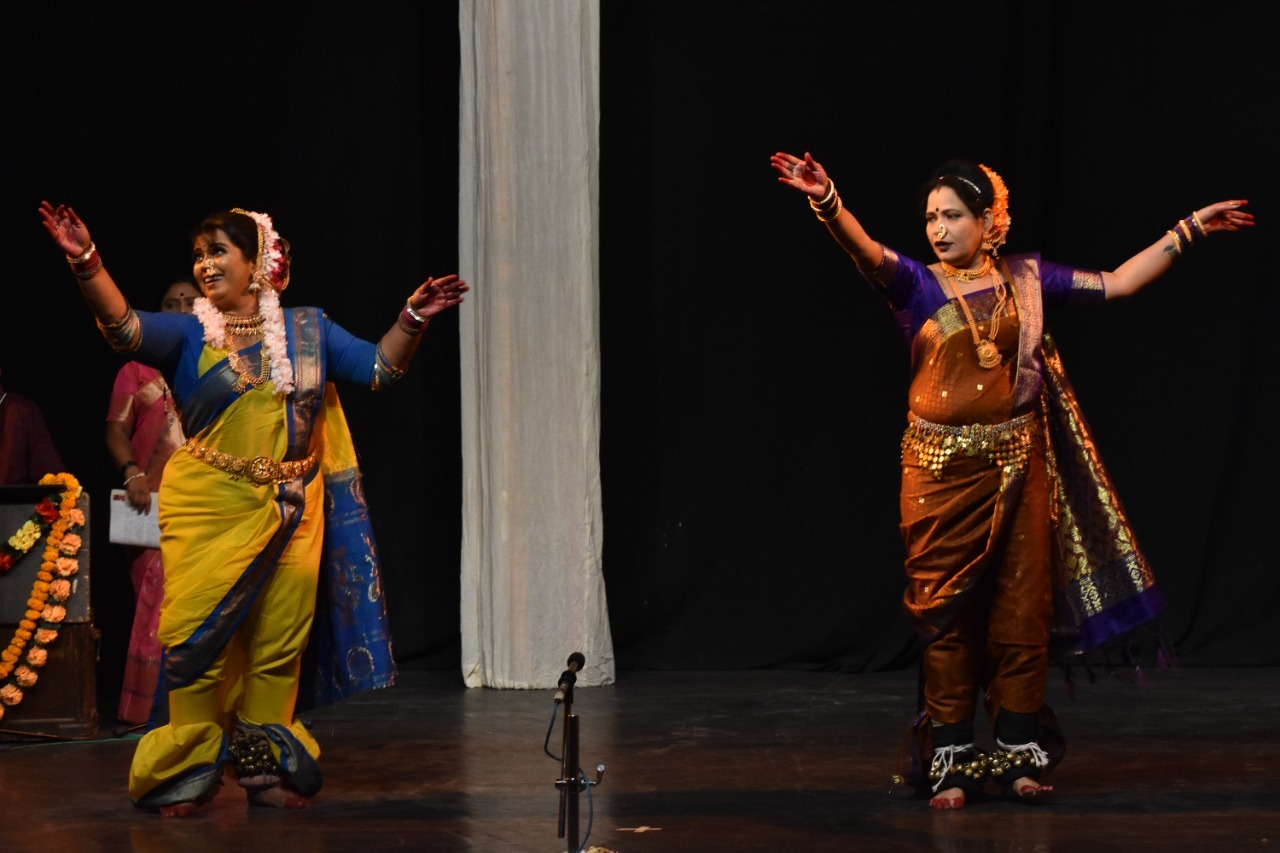 On the first day of the Jaipur Theatre Fest audience enjoyed the staging of the plays ‘Sangeet Baari’ and ‘Mughal Bachha’ at Jawahar Kala Kendra. The fest was inaugurated by Additional Director General, Jawahar Kala Kendra (JKK), Anuradha Gogiya, Vice Chairman of the State Fair Authority, Ramesh Borana, Head of Dramatics Department, Rajasthan University, Archana Srivastava, Director of Sangeet Bari,  Savitra Medhatul and  Writer of Sangeet Bari, Bhushan Korgaonkar. The Fest is being organised by Taramani Foundation in collaboration with JKK. The festival will on till 29 April.

Play, ‘Sangeet Bari’ shared the stories of traditional Lavani artistes and the magic of their performance. It was directed by Savitri Medhatul and written by Bhushan Korgaonkar. The Hindi-Marathi play focused on how Lavani necessarily involved direct interaction of the artistes with the audience. The artist communicated with the audience through her singing, ‘abhinaya’ and dance. The rich heritage of Lavani is slowly dying and will soon be completely forgotten TikTok marketing. Most women, who start dancing in Sangeet Bari Kala Kendras (traditional Lavani theatres), belong to nomadic tribes such as Bhatu Kolhati, Dombari and Kalwaat. The women of these communities have been performing Lavani for centuries. The girls are initiated into this profession at a very young age by tying of ‘Ghungroo’ and after this, they are not allowed to get married. They are expected to be under the patronage of a man whom they call Malak (husband). This man is expected to take care of all their needs, but in most cases this patronage is superficial and women are left to fend for themselves.

Another brilliant play staged was ‘Mughal Bachha’, directed and performed by Mahmood Ali, a senior theatre artiste from Jaipur. The story was about how the wives of powerful rulers have to bear the burden of their husbands’ arrogance and failure. ‘Mughal Bacha’ was an intriguing study of the wife of a man of authority. The central characters were a wedded couple, Kaale Mian and Gori Bi. Kaale Mian wants, in the form of stern orders, that Gori Bi lift her veil herself on her wedding night. Both characters are adapted and performed by Mahmood Ali himself. The story narrated the plight of a woman trapped in a male-dominated society. The play was also about a person’s ego, the frivolous nature of men and their arrogance towards their wives. The stage management was done by Dadhichi Patel. The playwright was Ismat Chugtai. The lights were designed by Gagan Mishra and Makeup & Hair was done by Chitranshi.