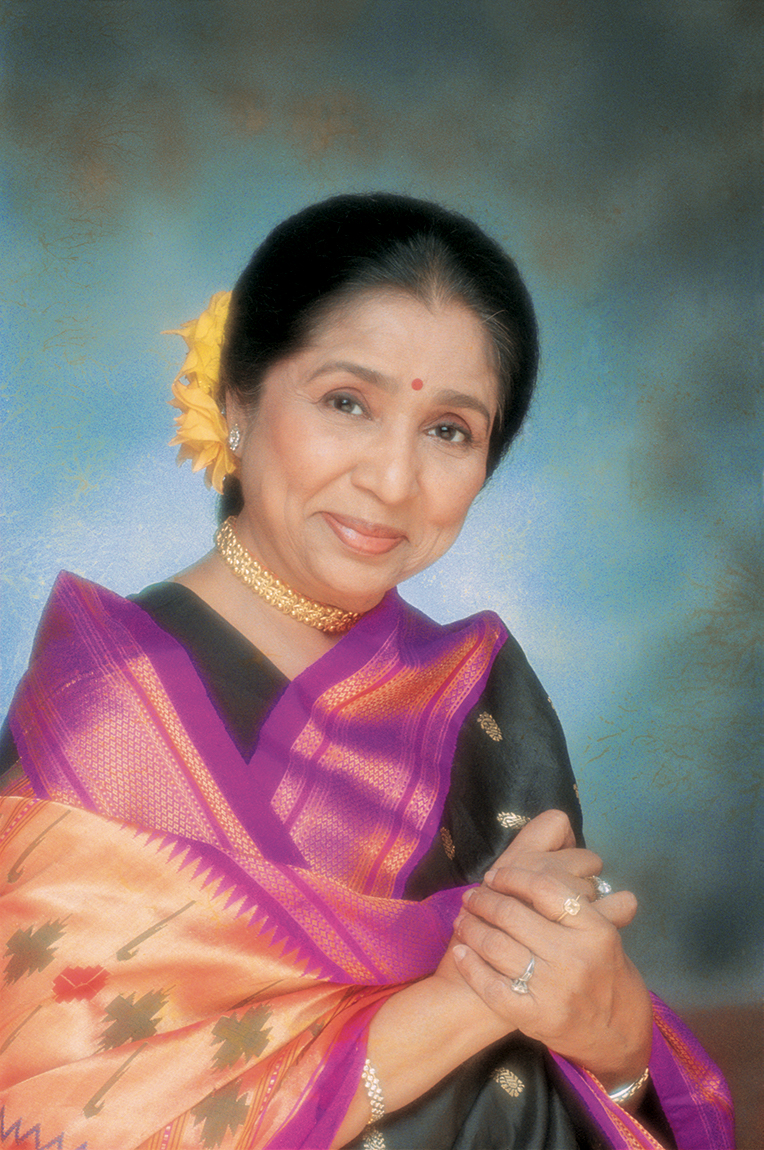 Earlier the inaugural ceremony began with a flash performance by Moti Khan Manganiar. This was followed by an energetic and enthralling piano and percussions performance by the 13-year-old Lydian Nadhaswaram who is the World’s Fastest Piano Player. Other programmes held throughout the day included – a Classical rendition by Jaipur’s Mohammad Aman; an ode to Lata Mangeshkar by Sunanda Sharma, Kaushiki Chakrabarty and Radhika Chopra; a discussion with the collector, Abdul Aziz; the classical series by Voice of Dharwad by Pt. Venkatesh Kumar. Similarly, a musical evening presented a scintillating performance ‘Salute India’ by the Shillong Chamber Choir; String Fusion by Rahul Sharma Collective; ‘The 90s Revisted’ by Shweta Shetty; The Hip-Hop Warrior by Raja Kumari, ‘Ghazal Usne Chheri’ by Radhika Chopra and Confluence a concert by Kaushiki Chakrabarty. The jam-packed first day of IMS concluded with a singalong performance by Sid K ‘Nostalgia… Yaari Jam’.

According to the co-founders of Musiconcepts, Ambika Srivastava, Mala Sekhri, and Aparna Joshi, the India Music Summit aims to bring together the diverse musical heritage of India. Presented in a unique and inimitable style, it dissolves the distance between the stage and the audience, allowing the energy of the music, musicians and music lovers to become one. Musiconcepts has curated and created a magnificent setting for artists to explore new sounds and content, get out of their comfort zones, disrupt the existing myths surrounding genres and showcase themselves the way the world hasn’t seen or heard before.