TOKYO BASED JAIPUR JEWELLER SELECTED AS A VOLUNTEER FOR TOKYO OLYMPICS 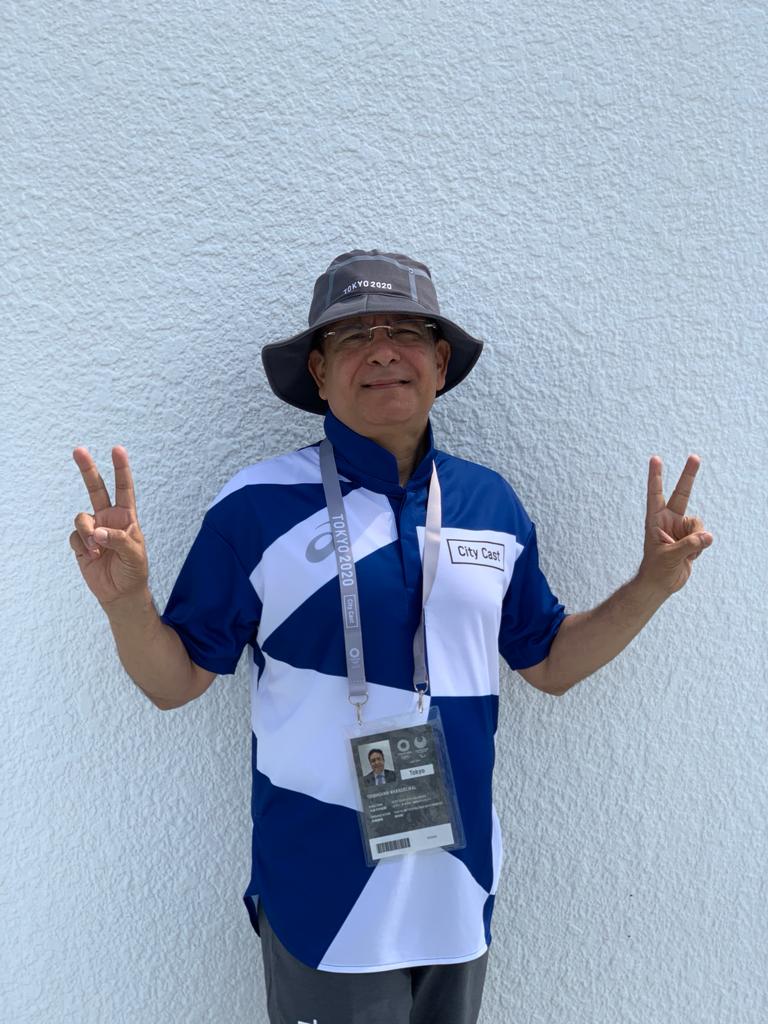 TOKYO BASED JAIPUR JEWELLER SELECTED AS A VOLUNTEER FOR TOKYO OLYMPICS

Tokyo based dealer of coloured gemstones, Tribhuvan Khandelwal, who hails from Jaipur, has been selected as a volunteer at the Tokyo Olympics to begin from 23 July. He has been assigned to look after visitors and athletes at the National Stadium in the capital of Japan. In this context, Khandelwal has been training and attending Olympic seminars for the past two years.  Said Khandelwal: “It is a great honour and privilege to have this opportunity”.

It is to be noted that Tribhuvan belongs to Jaipur and has studied at Rajasthan College. His schooling was done in the prestigious Mayo College in Ajmer. His father, Triloki Das Khandelwal was a well-known philanthropist and the owner of ‘Nawab Sahab ki Haveli’ in the Tripolia Bazaar of the walled city.