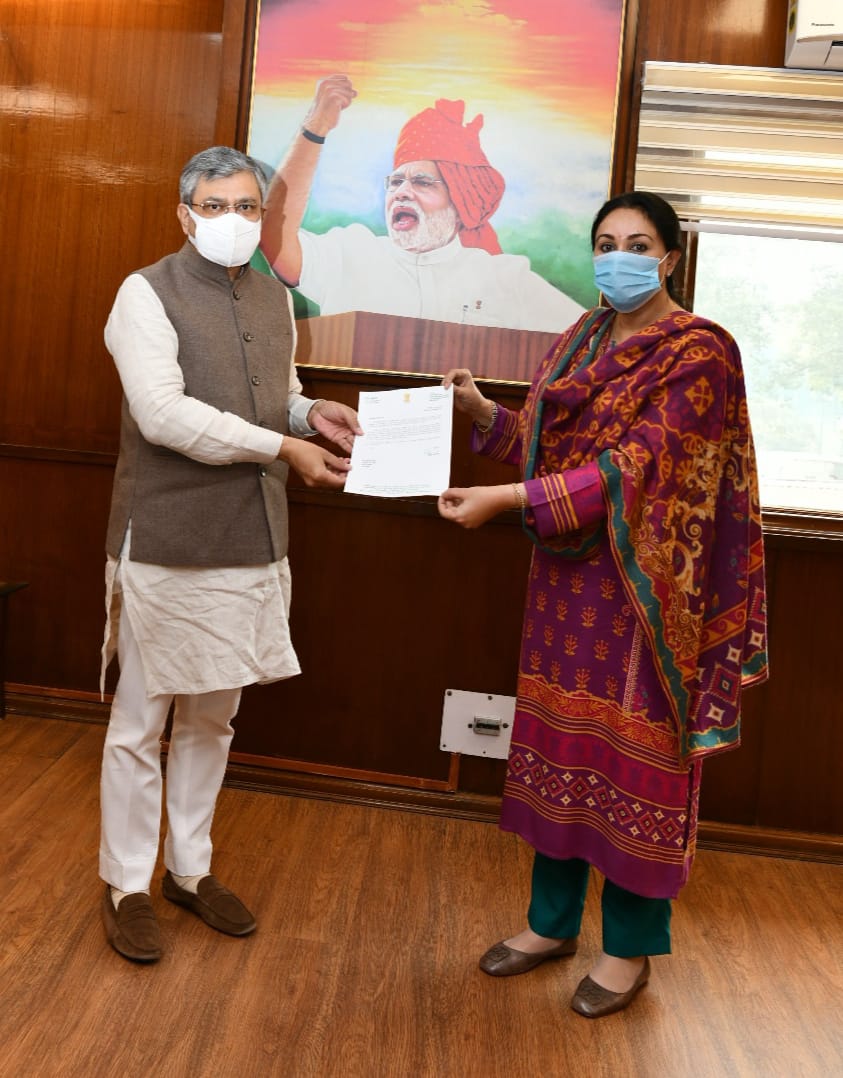 During the meeting, MP Diya Kumari said that the area is backward in terms of rail facilities. There is a dire need to start a new broad gauge line in some areas, only then the people of the area will get relief. The MP discussed about the important need of the Mavli-Marwar, Bar-Bilara and Pushkar-Merta railway lines while presenting the written documents.

During the meeting, Union Railway Minister Ashwini Vaishnaw said that the survey work is ongoing on all the demands and the survey report is yet to come. After the survey report comes, positive action will be taken and an announcement will be made for Rajsamand Lok Sabha constituency in near future. Jaitaran MLA Avinash Gehlot was also present on the occasion.