THE TRADITIONS OF JAIPUR KATHAK GHARANA COME ALIVE AT JKK 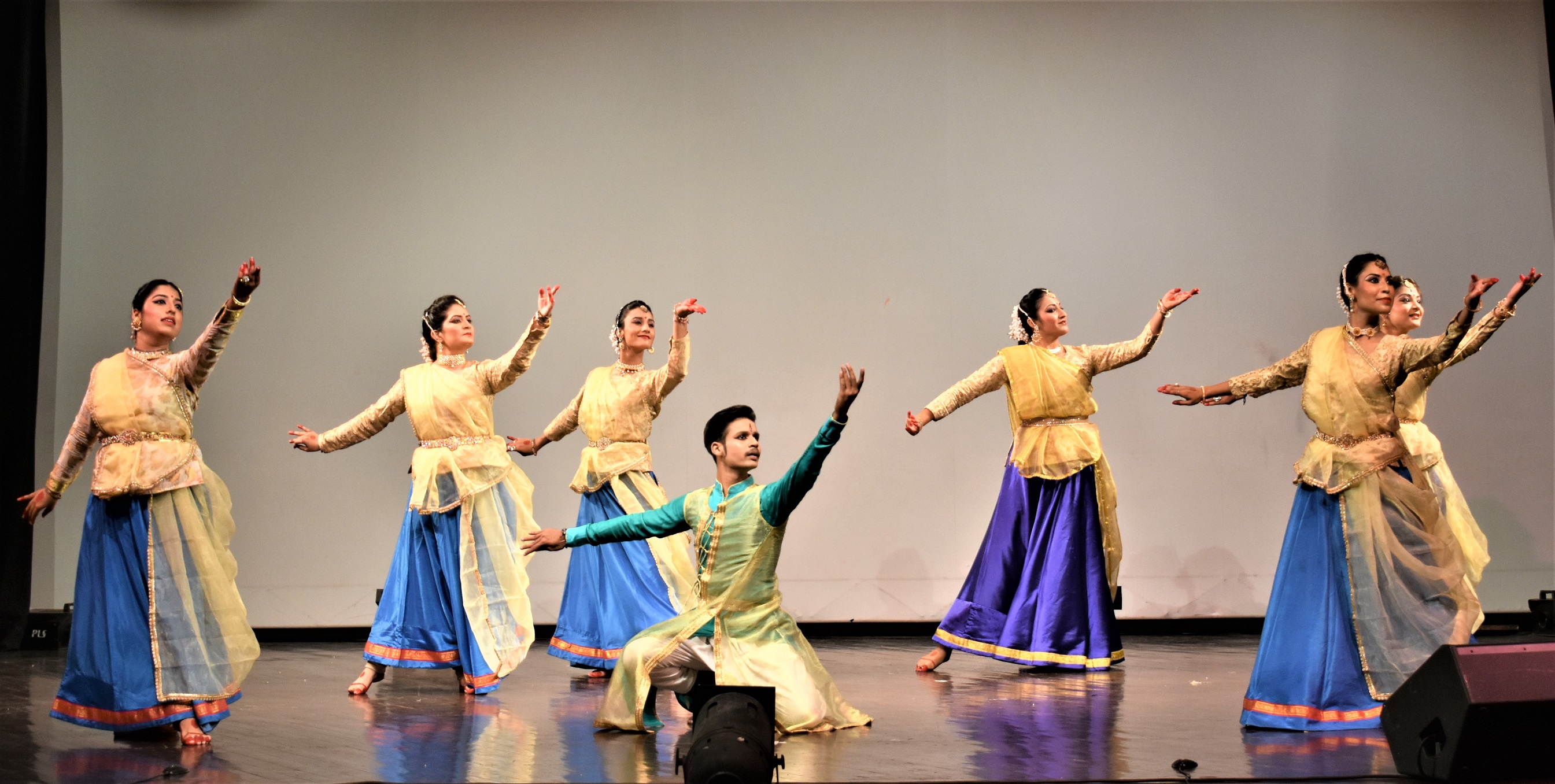 THE TRADITIONS OF JAIPUR KATHAK GHARANA COME ALIVE AT JKK

In the second part, the artistes highlighted the character of ‘Jal’ (Water) such as its beauty, silence, kindness, wonder, among others.  The Music Direction of this programme was done by Pt. Alok Bhatt and the rhythm co-ordination was taken care of by Pt. Praveen Arya.

It is to be noted that Kathak performances of various Gharanas from all over India will be presented during ‘Nrityam – Gharane Kathak Ke’ till 20 August at Rangayan at 7 pm. ‘Nrityam’ is being organized in collaboration with North Central Zone Cultural Centre, Prayagraj. The entry to the event was free and open for all.