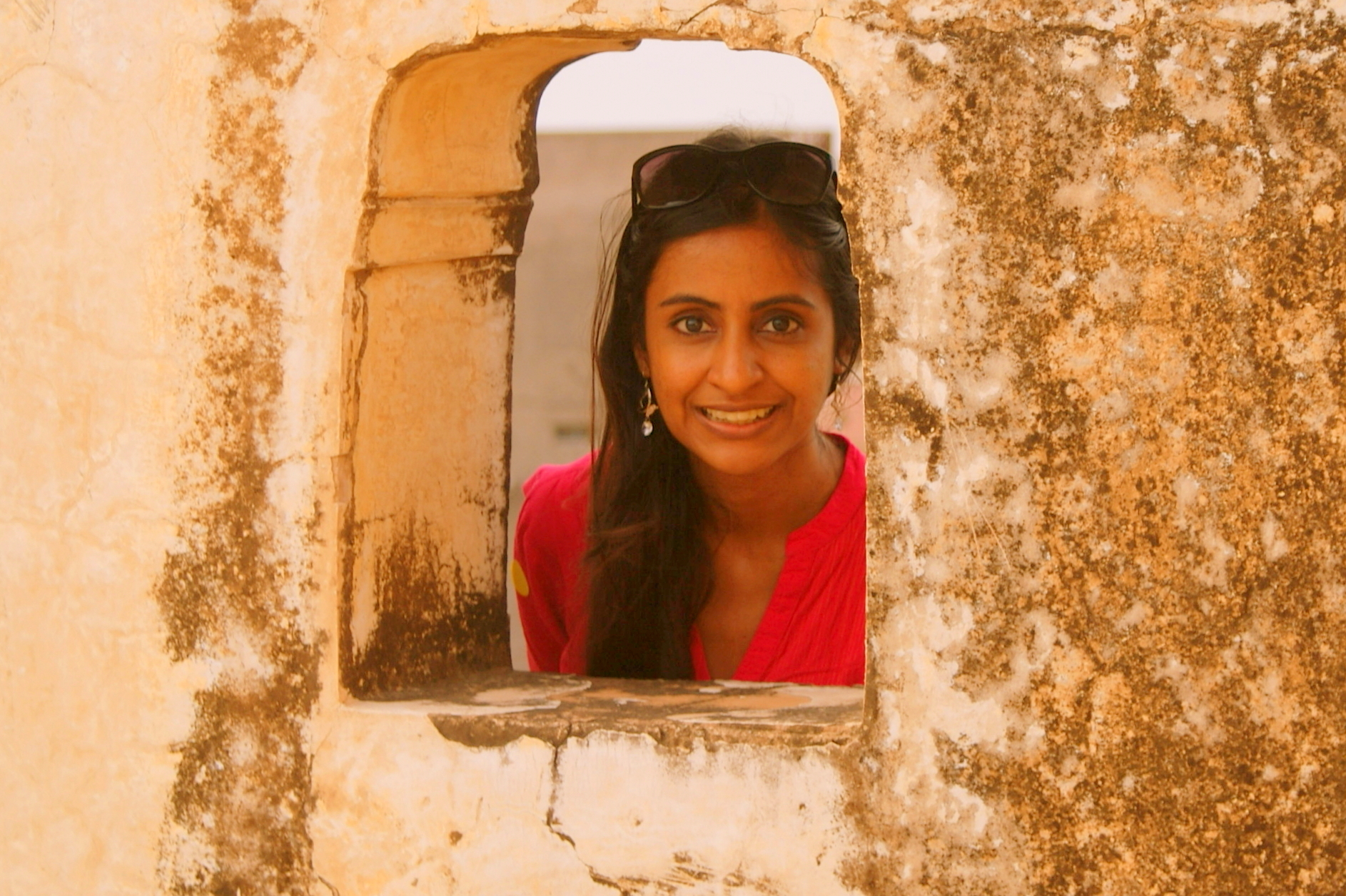 The 2020 shortlist for the JCB Prize for Literature was announced recently by the Literary Director of the prize, Ms. Mita Kapur. The shortlist includes the following five works: Djinn Patrol on the Purple Line by Deepa Anappara, Chosen Spirits by Samit Basu, These, Our Bodies Possessed by Light by Dharini Bhaskar, Moustache by S Hareesh, translated from Malayalam by Jayasree Kalathil and Prelude to a Riot by Annie Zaidi. The JCB Prize for Literature celebrates the very finest achievements in Indian writing. It is presented each year to a distinguished work of fiction by an Indian writer, as selected by the jury.

Said the Literary Director, Ms. Mita Kapur: “Though each of us is in our own homes in different parts of the world, technology and our love for books allowed us to form a warm little community, a meeting of minds. We’ve all had to change to adapt to the new world order, and the JCB Prize for Literature is no exception. Though we had to rework almost every aspect of the process, we have had the wholehearted support of the reading and publishing communities; we would not have been able to announce the 2020 shortlist today if not for them.”

About the Shortlisted Works

Djinn Patrol on the Purple Line by Deepa Anaparra:

A thriller set in the slums of an unknown Indian metropolitan, the Djinn Patrol on The Purple Line, follows the adventures of a group of slum kids out to solve the disappearance of their friend. The novel explores social inequalities and religious divide through the eyes of children.

A cautionary tale of a dystopian future, Chosen Spirits follows Joey, a Reality Controller -image builder for the famous, who is faced by unnamed evils each day at work and personal fronts.

These, Our Bodies, Possessed by Light by Dharini Bhaskar

Deeya, a middle child, struggles with the choice, of a life she wants and a life she has led herself to live.

Moustache by S Hareesh, translated from Malayalam by Jayasree Kalathil

Moustache is as much about caste politics, oppression and gender parity as it is about the expansive landscape and changing ecology of south-west Kerala.

Prelude to a Riot by Annie Zaidi

Narrated in a series of soliloquies, Prelude to a Riot captures the anxiety, fear, injustice, changing dynamics of India, and what it means to be ‘Indian’.