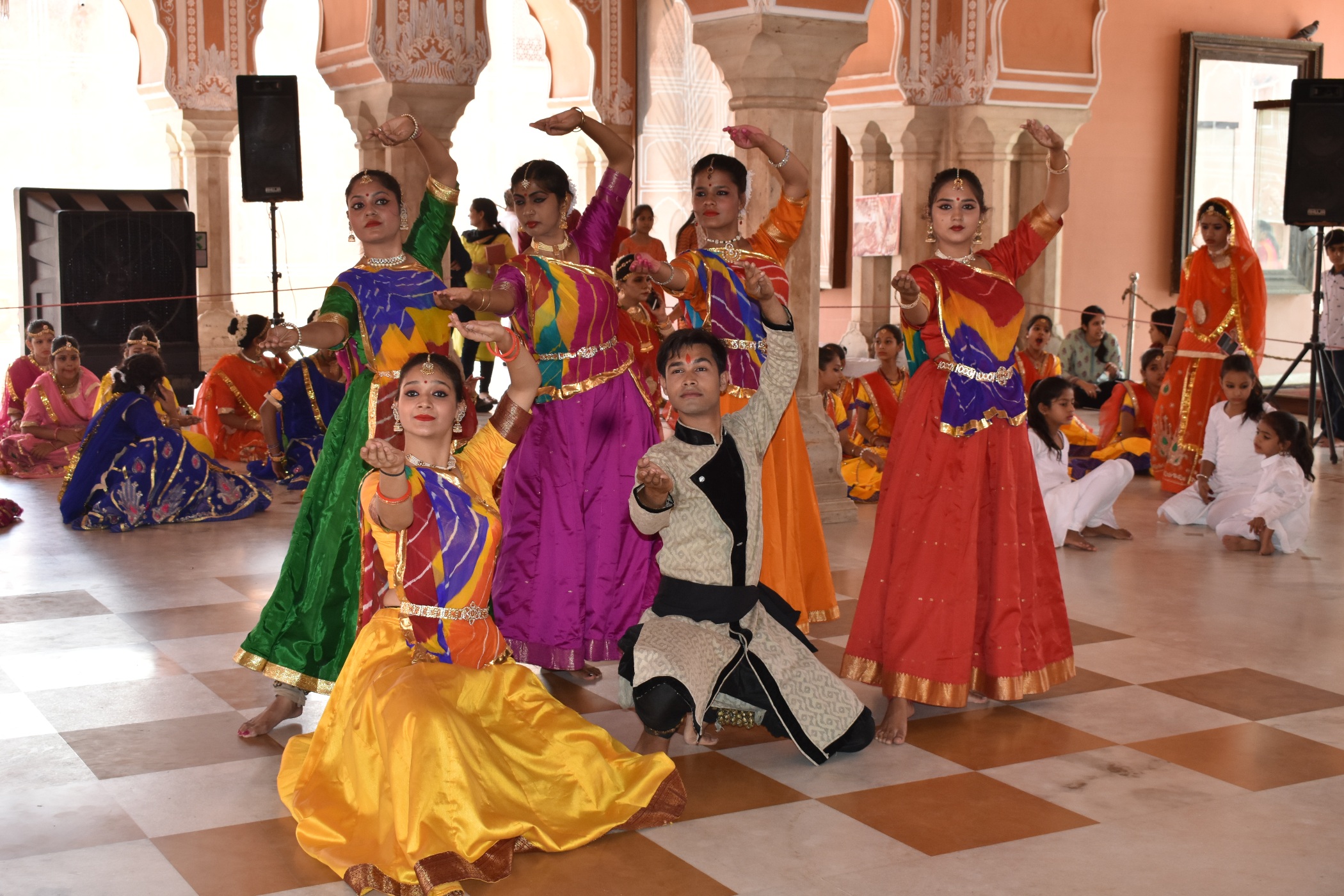 The Summer Training Camp was organized by MSMS II Museum, Rangrit Art School and Saraswati Kala Kendra. As many as 150 participants were a part of this summer camp. On this occasion, Ms. Rama Dutt said that the Summer Training Camp is a medium to connect the royal family of Jaipur with the general public. The skills learned by the children in the camp will pave the way for their personality development and they will also be able to express their emotions better.

The artistes as well as the students were also felicitated with certificates during the Concluding Ceremony of the Summer Training Camp.