Rang Rajasthan: Karna’s struggle as a warrior and a son

HomePress ReleaseRang Rajasthan: Karna’s struggle as a warrior and a son 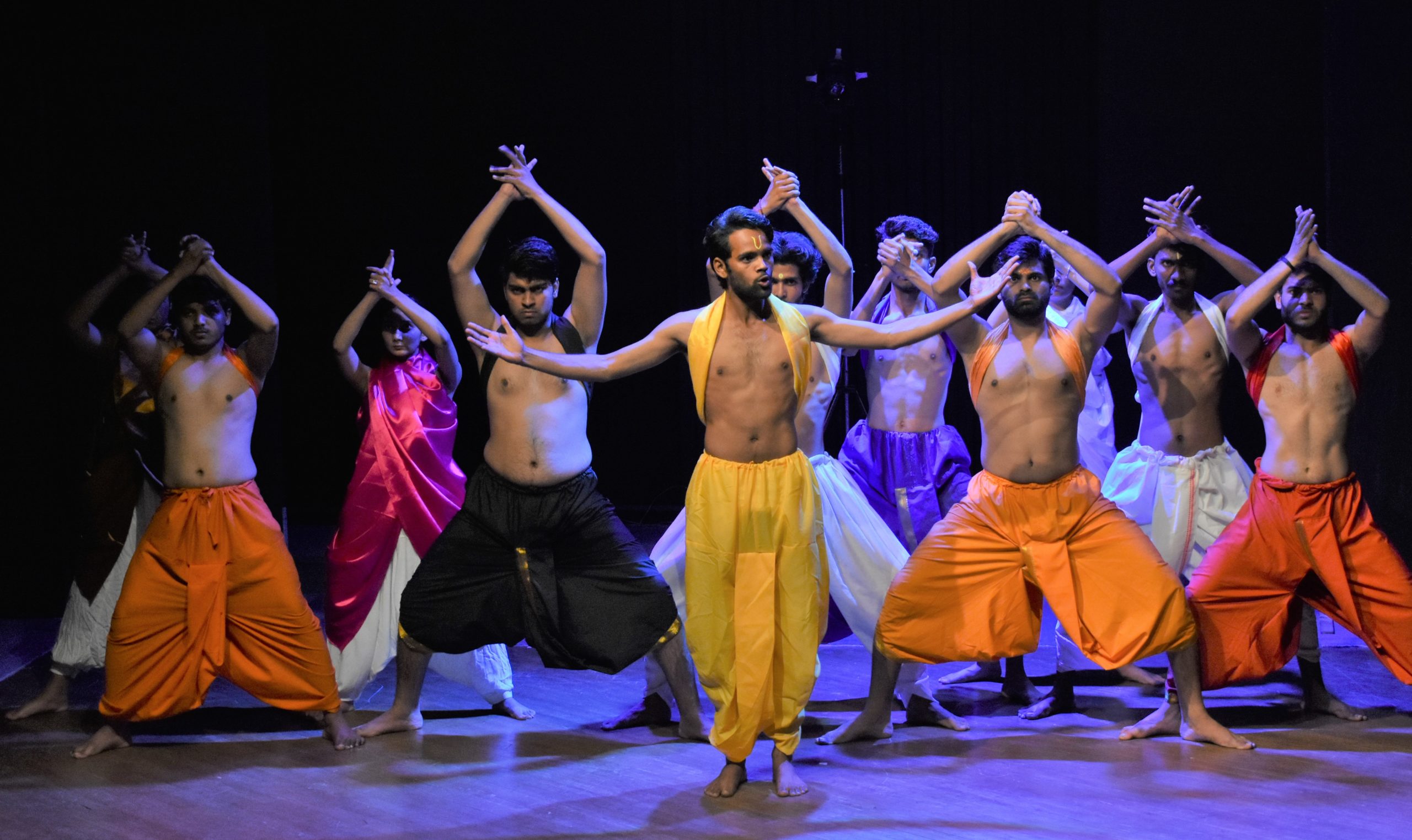 Rang Rajasthan: Karna’s struggle as a warrior and a son

Another two plays of the ongoing Rajasthan’s theater festival “Rang Rajasthan” at Jawahar Kala Kendra were staged on Friday. This festival is organised by the Department of Art, Culture and Archeology and Rang Mastane Sanstha of Jaipur in collaboration with Jawahar Kala Kendra. The festival is receiving appreciation from the audience and artists. At JKK’s Krishnayan, play “Maharathi” was directed by the director Mr. Abhishek Mudgal and the play “Ek naukaraani ki diary” was staged at JKK’s Rangayan which was directed by Mr. Saurabh Srivastav.

The play is written by prolific play writer Vibhanshu Vaibhav. In the play, the audience witnessed the injustice done to the son of Surya, Karna. Play revolves around how did the Pandavas deprive Karna of his skill. This play is based on those untouched and hidden aspects of Mahabharata. Anguish could be felt among the audience seeing dialogue between Krishna and Duryodhana. In the end Kunti is shown accepting Karna as her son in front of the whole world.
The play “Ek naukrani ki diary” is based on the novel by eminent Hindi litterateur Krishna Baldev Vaid and written and directed by Saurabh Srivastava. In this play, the audience saw the difficulties in the life of a maid who keeps the houses of the cities clean but remains mentally disturbed in her daily life. In this play, a young maid “Shano” writes down her mental turmoil and events in her life in a daily diary. Thus he gets a chance to know and introspect herself and understand others better.

Vasudev Bhatt, Vishal Bhatt and Ishwar Dutt Mathur were the guests in the interaction session Rang Chaupal in the festival on Friday, who interacted with the moderator Narendra Arora ji on the topic “How to regenerate folk theatre of Rajasthan”. During the conversation, Vasudev Bhatt ji told that folk art has a smooth presentation and a comfortable audience. Loknatya was so popular in Jaipur that it used to be staged in 52 akhadas. Vishal Bhatt ji said that the folk loving society will be formed only when we make people aware and teach our new generation about the old customs. The thinking and accepting capacity of the society changes with time, which needs to be taken care of.

Tomorrow in Rang Rajasthan, “Vinoba Smaran” directed by Rajendra Panchal will be staged at JKK’s Krishnayan at 3 pm and the second play “Haasya Choodamani” directed by Saurabh Anant ji will be staged at Rangayan at 6 pm. Along with this, Ruchi Bhargava, Priyadarshini Mishra and Preeti Dubey will talk on “Women Director of Rajasthan” in the “Rang Chaupal” conversation session at 4:30 pm. The moderator of the session will be young women director Mudita Choudhary.