RANDHIR VIKRAM SINGH TAKES OVER AS THE PRESIDENT OF IHHA

HomePress ReleaseRANDHIR VIKRAM SINGH TAKES OVER AS THE PRESIDENT OF IHHA 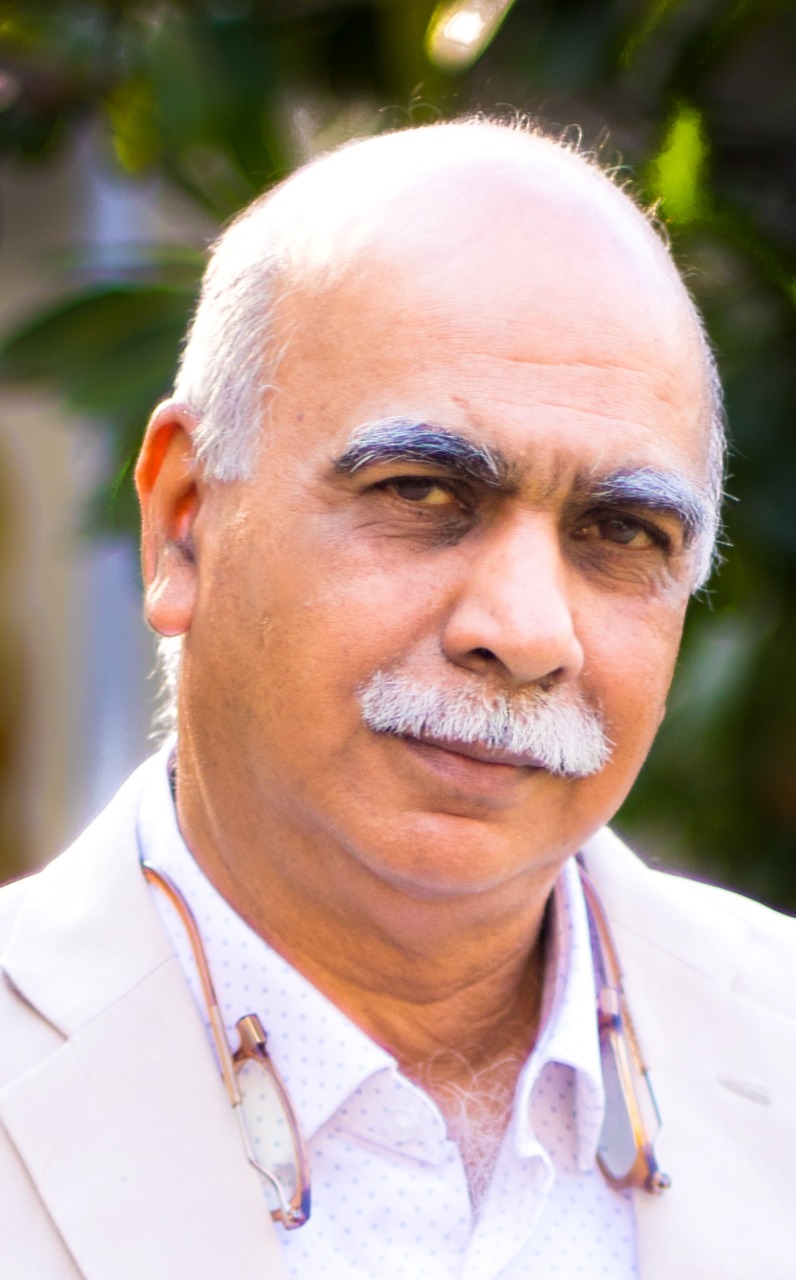 RANDHIR VIKRAM SINGH TAKES OVER AS THE PRESIDENT OF IHHA

Mr. Randhir Vikram Singh has been unanimously elected as the President of Indian Heritage Hotels Association (IHHA). This was declared at the Election of the IHHA for Office Bearers and Executive Committee Members held today morning on the virtual platform. Maharaja Gajsingh of Jodhpur has been appointed as the President of Honour, IHHA. It is to be noted that earlier Mr Randhir Vikram Singh was the General Secretary of IHHA for 26 years.

Mr. Randhir Vikram Singh is also the Co-Chairman, Rajasthan State Council of the Federation of Indian Chambers of Commerce and Industry (FICCI) and President Federation Hospitality and Tourism of Rajasthan (FHTR).