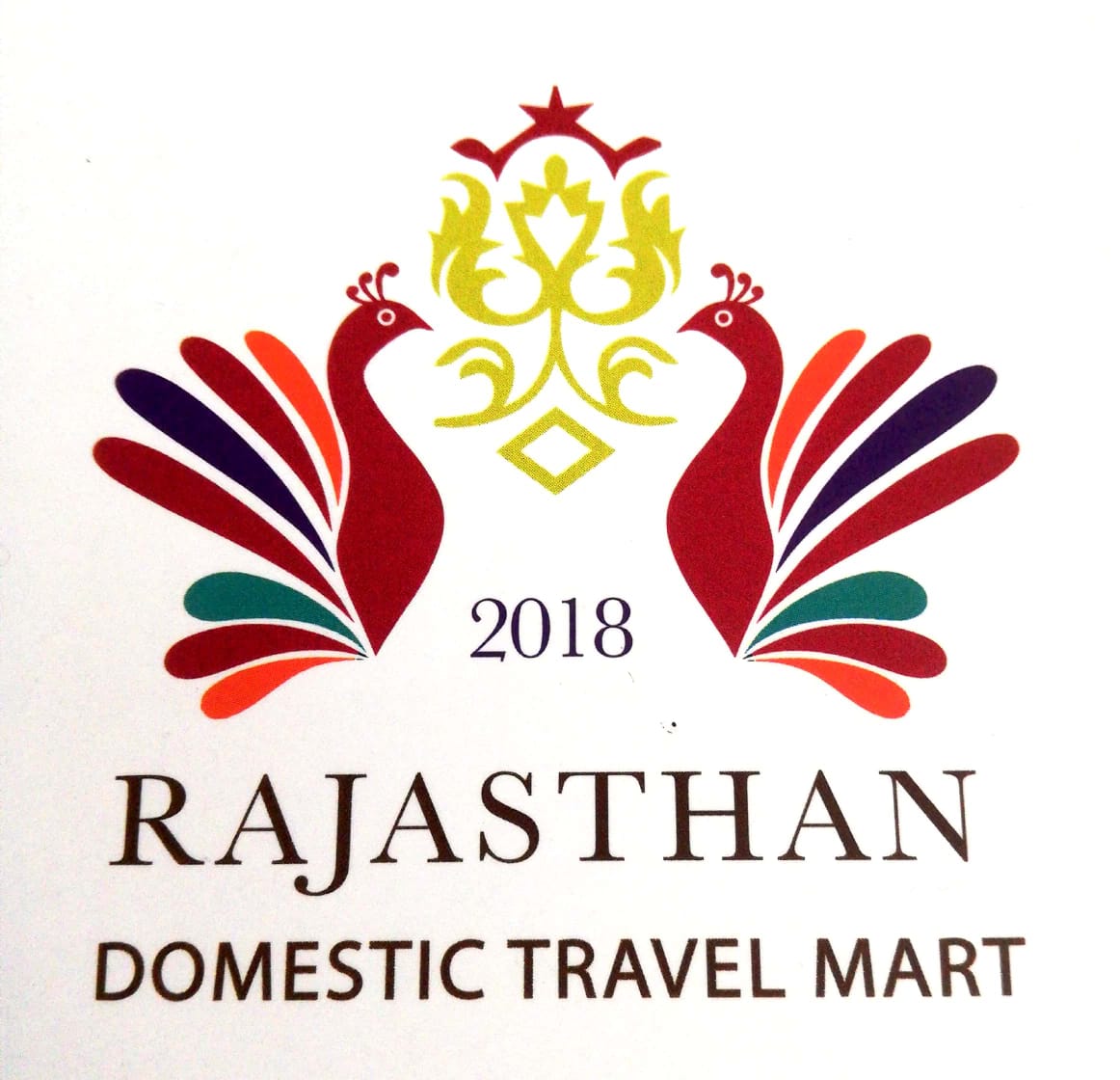 The first-ever ‘Rajasthan Domestic Travel Mart 2018’ (RDTM) will be held from 20 July to 22 July in Jaipur. While the inaugural session will be held at Hotel Clarks Amer on 20 July, the pre-scheduled B2B meetings will be held on 21 and 22 July at the BM Birla Convention Centre. This was informed by President, Federation of Hospitality and Tourism of Rajasthan (FHTR), Mr. Bhim Singh.

RDTM is being organized by the Department of Tourism, Government of Rajasthan in association with FHTR. It is being supported by leading national and regional associations like Hotel & Restaurant Association of Rajasthan (HRAR), Indian Heritage Hotels Association (IHHA), RATO, IATO, ADTOI, TAAI, TAFI, ATOAI, ICPB and ETAA.

Mr. Singh further said that the tourist arrivals in the State are around 4 crores 50 lakhs every year. RDTM, through the Travel Mart intends to increase this figure to 5 crores for the upcoming season with the support of Department of Tourism, Government of Rajasthan and the tourism industry.

Secretary General, FHTR, Mr. Gyan Prakash said that the mega-event will see more than 6,900 B2B structured pre-fixed meetings between buyers and sellers over 2 days. Around 200 leading Rajasthan sellers among whom are hotels, restaurants, travel and trade companies will be participating in the mart. Similarly, around 200 domestic buyers from 29 States will also be participating in the bazaar. Other than this, more than 1500 delegates from all over the Indian States and Rajasthan are also expected to attend the event. RDTM will not only increase domestic tourists in the State but also multiply job opportunities and increase the State’s GDP in tourism.

RDTM also intends to bring in participation from some of the lesser-known destinations which are yet to be explored. Other than this, upcoming new properties which have not been projected enough for tour / travel operators will also be a highlight of the mart. Similarly, special invitations have been made to the biggest and most popular names in the wedding planners, event management, film shooting producers, corporate meeting planners / organizing companies which will be the highlight of the event and could proveto be lucrative business proposals for future.

Earlier, the FHTR has organized numerous promotional shows in Pushkar, Ajmer, Jaipur, Bharatpur, Alwar, Shekhawati at Mandawa, Bikaner, Jaisalmer, Jodhpur, Udaipur, Kota, Bundi and Ranthambore to encourage domestic tourism by its stakeholders. These shows witnessed enthusiastic participation at all locations with many confirming their participation.