A TALK ON THE PALACES OF SAWAI MAN SINGH II 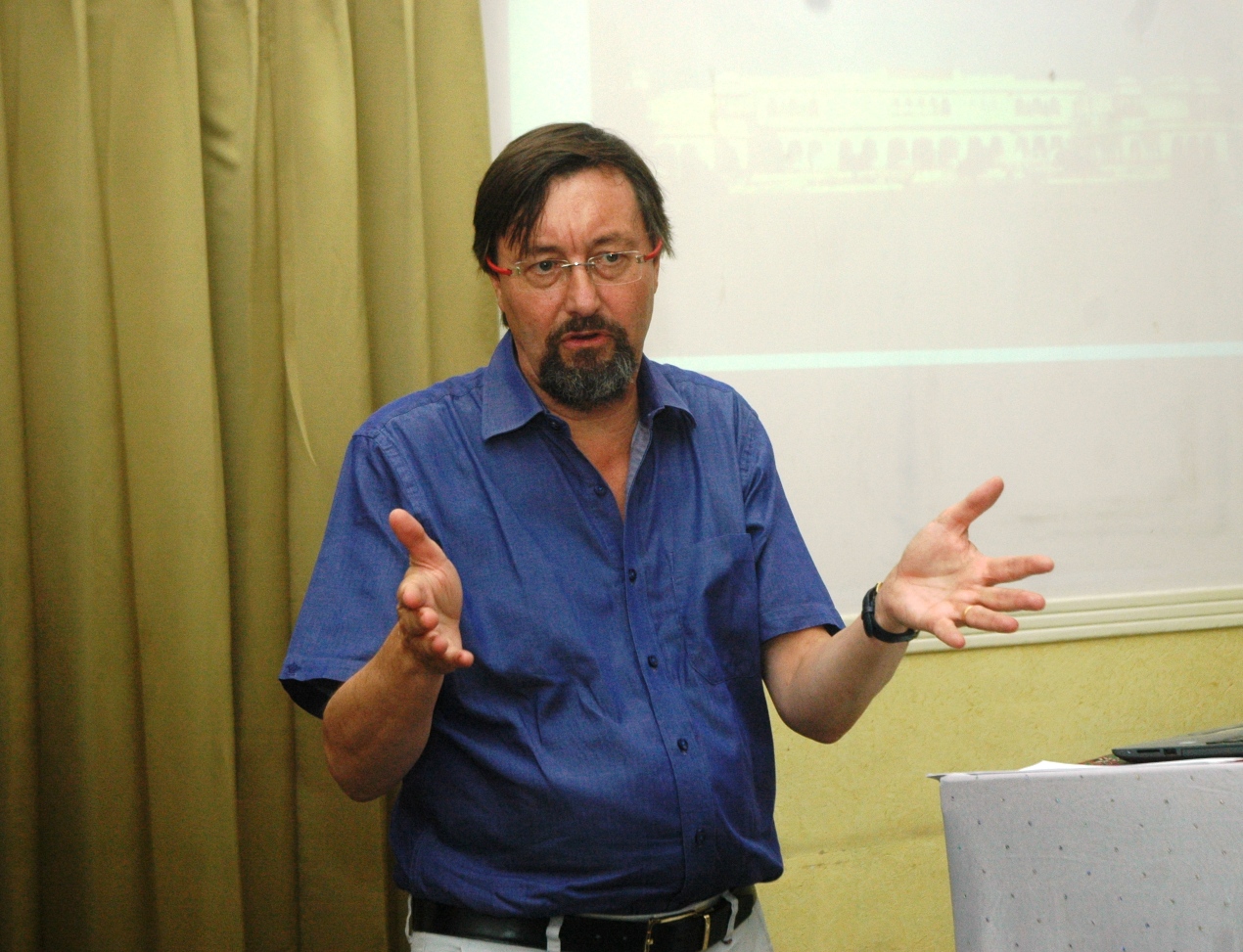 A TALK ON THE PALACES OF SAWAI MAN SINGH II

For the lovers of history, a special talk was held on ‘The Palaces of Maharaja Sawai Man Singh II’ at Ashok Club on Saturday evening. The address was delivered by Dr. Giles Tillotson who is a well known authority on Indian history and architecture.

Tilliotson’s presentation covered aspects of four palaces that were built or renovated by the Maharaja, who employed leading architects and international designers of his day. He said that in the 1930s, soon after attaining full ruling powers, the former Maharaja extensively refurbished Rambagh Palace, which was then his primary home. The designs were prepared by Maple, a design company based in London and Paris, and by White Allom, based in London and New York.

At the same time the Maharaja engaged the architect C.G. Blomfield to design Jaipur House in New Delhi (which is now the National Gallery of Modern Art). The original interiors were designed by Waring & Gillow. He further informed that the same architect designed Ramgarh Lodge, with interiors by Heal & Son of London.

The evening concluded with highlighting the alterations and additions made to Rajmahal Palace (the former British residency) which became the Maharaja’s primary residence after 1958, when Rambagh Palace was converted into a hotel.

The presentation was illustrated with photographs of the buildings, and images of the original design drawings which still survive in the City palace collections. It is to be noted that Dr Giles Tillotson is the Consultant Director for Research, Publications and Exhibitions at the Maharaja Sawai Man Singh II Museum in the City Palace.

On the occasion Mr. Ajay Singha gave the welcome address, introduced the speaker and proposed the vote of thanks.