POW WILL BE RUN ON A PUBLIC-PRIVATE PARTNERSHIP

HomePress ReleasePOW WILL BE RUN ON A PUBLIC-PRIVATE PARTNERSHIP 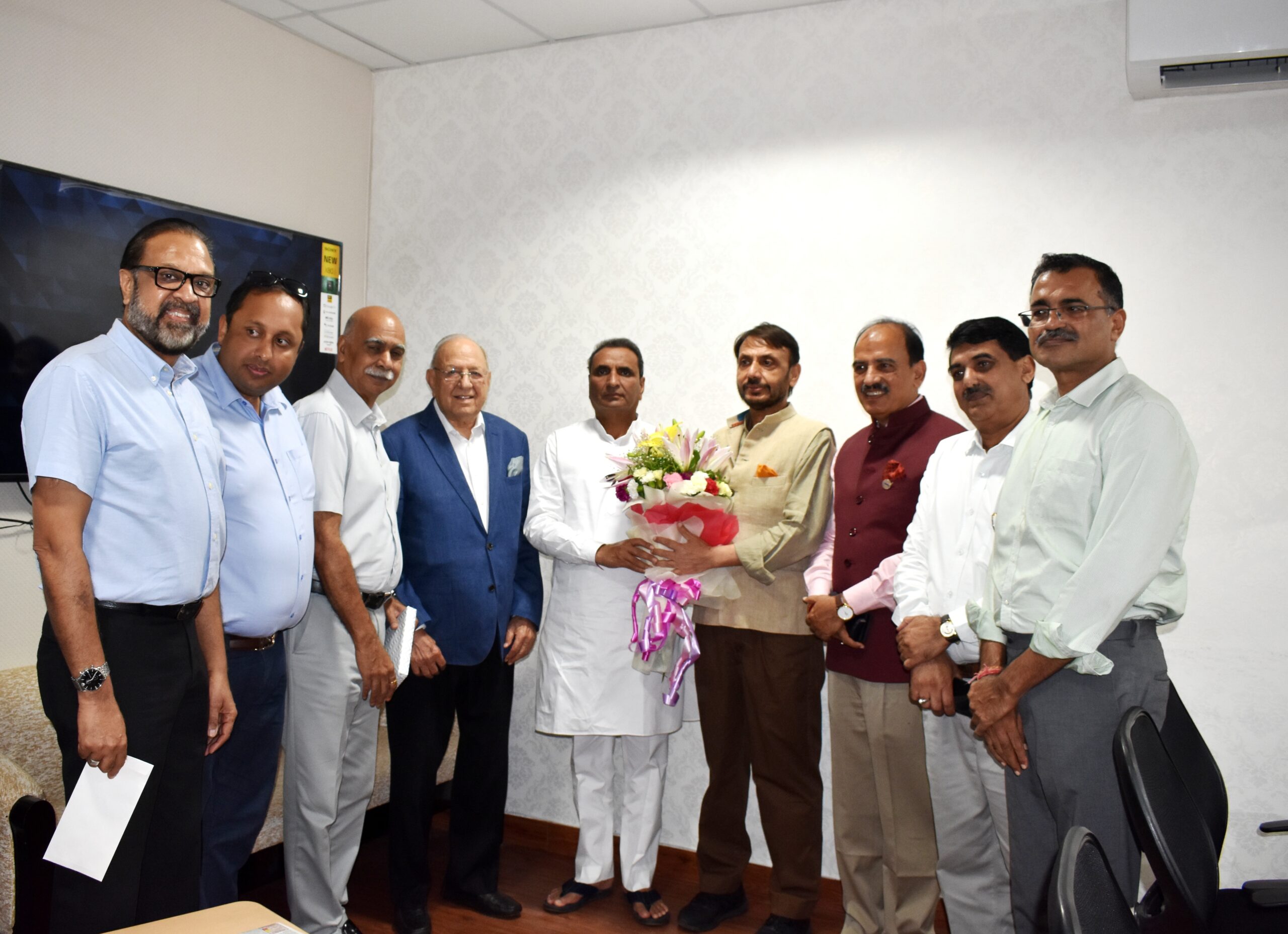 POW WILL BE RUN ON A PUBLIC-PRIVATE PARTNERSHIP

The Rajasthan Tourism Development Corporation (RTDC) Chairman, Mr Dharmendra Rathore today stated that Rajasthan’s well-known luxury train, Palace on Wheels (POW), is likely to run from September. The Corporation and the State Government are keen to run the train on a public-private partnership for which meetings with the company are going on at an advanced stage. He said that the POW is one of the most prestigious tourism products of the State and Rajasthan must capitalize on its popularity. Mr Rathore stated this while meeting a delegation of the Federation of Hospitality and Tourism of Rajasthan (FHTR) in the Paryatan Bhawan today. The delegation led by its President, Mr Apurv Kumar had come to express their gratitude for the support they received from the State Government and RTDC in making the Rajasthan Domestic Travel Mart (RDTM) a huge success.

The Chairman  said that he had received positive feedback about the travel mart. He hoped that next year the event will draw even more tour operators and travel agents. He complimented the RDTM team on successfully organising this prestigious travel mart which was in its second edition.