PALACE ON WHEELS BOOKS A PAX OF 51 PASSENGERS FOR RS. 1.55 CRORES

HomePress ReleasePALACE ON WHEELS BOOKS A PAX OF 51 PASSENGERS FOR RS. 1.55 CRORES 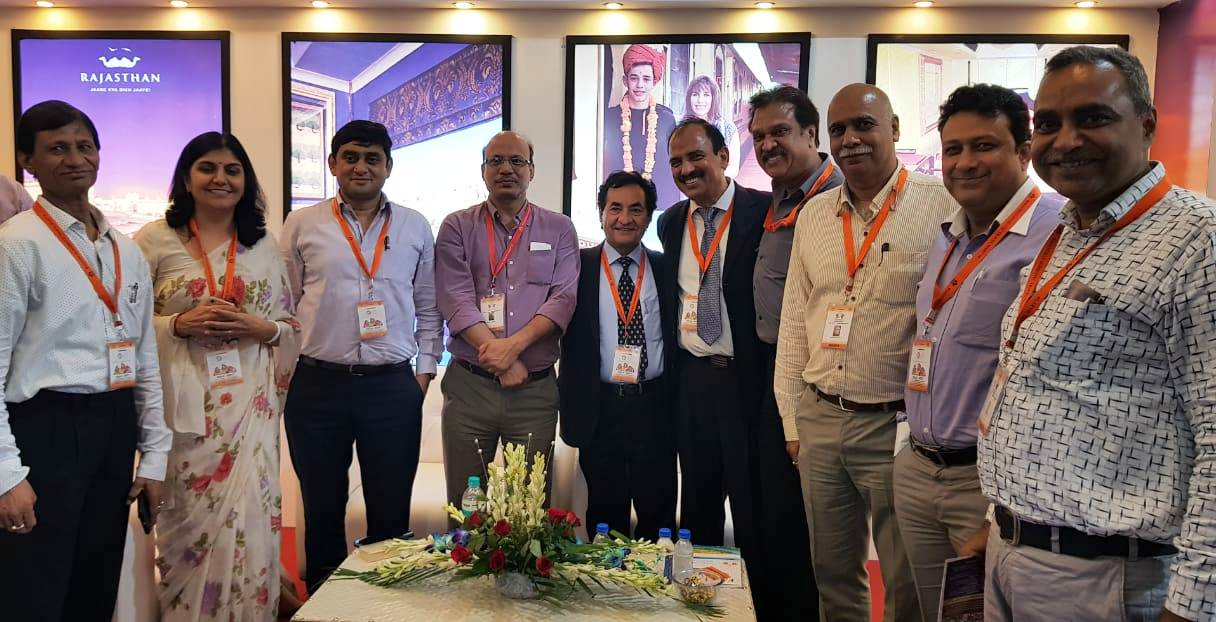 PALACE ON WHEELS BOOKS A PAX OF 51 PASSENGERS FOR RS. 1.55 CRORES

On the first day of B2B interactions at the Rajasthan Domestic Travel Mart (RDTM) 2018 being held in Jaipur, Rajasthan’s luxury train, Palace on Wheels (POW) struck an important deal. It has booked a pax of 51 passengers the cost of which will be Rs. 1.55 crores. This was informed by the Chief General Manager, POW, Mr. Pradeep Bohra.