OVER 70 PHOTOGRAPHERS PARTICIPATE IN HERITAGE PHOTO WALK AT ALBERT HALL 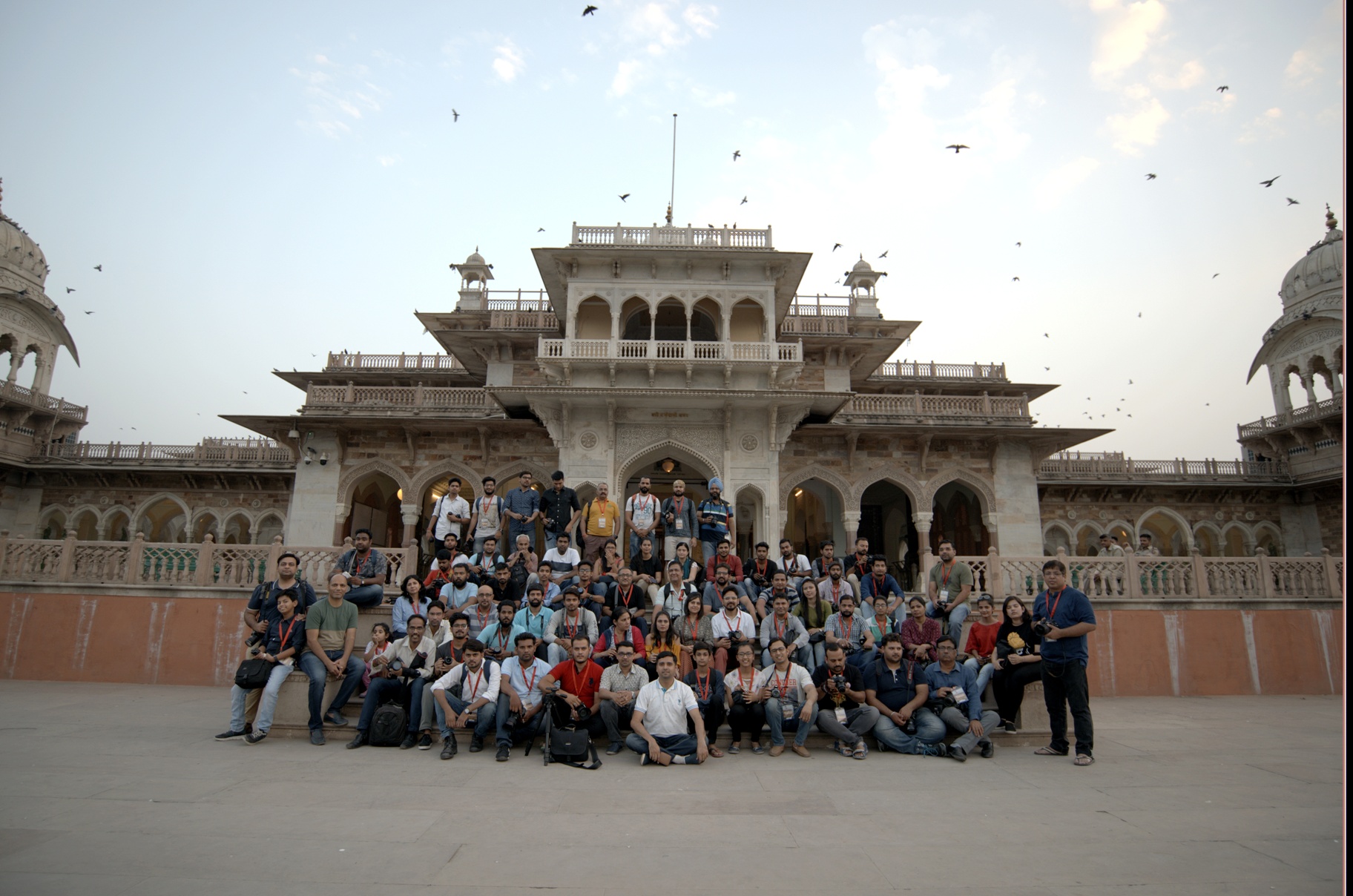 OVER 70 PHOTOGRAPHERS PARTICIPATE IN HERITAGE PHOTO WALK AT ALBERT HALL

Over 70 photography enthusiasts participated at Albert Hall Heritage Photo Walk on Sunday evening. This was in continuation with the Jaipur Heritage Photo Walks being organized by the Department of Archaeology & Museums (Government of Rajasthan) in association with Jaipur Photographers’ Club (JPC) & Jaipur Mera Shehar (JMS).

The Director of Archaeology & Museums, Government of Rajasthan, Mr. Hridesh Kumar Sharma said that the aim of this initiative is to provide a common platform to the city’s photographers to capture the exquisiteness of the heritage sites.

The series of photo walks would be held at different archaeological sites in Jaipur for the next few months which will culminate with a photo exhibition displaying some of the brilliant photographs captured during these photo walks, added Mr. Sharma.

It is to be recalled that a similar Heritage Photo Walks have been organized at Jantar Mantar, Amber Fort, Sisodiya Rani and Vidyadhar ka Bagh recently. The next walk is scheduled for the 3 June at Jantar Mantar in the evening.