‘MY EPITAPH’ RELEASED IN DELHI 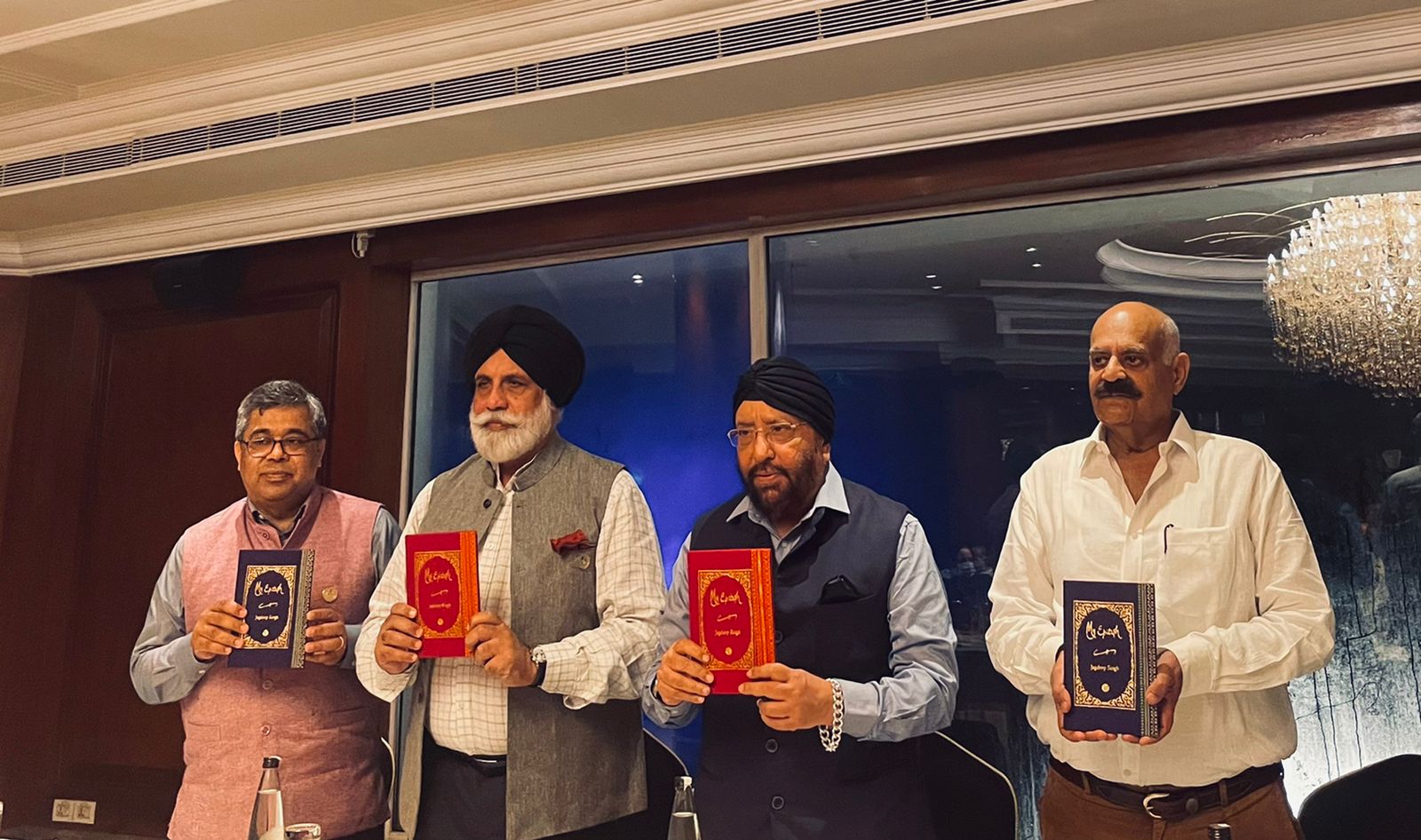 ‘MY EPITAPH’ RELEASED IN DELHI

The poetry anthology, entitled ‘My Epitaph’ of Jaipur’s Indo-English poet,  Jagdeep Singh, was released in New Delhi at Hotel Claridges. It was released by Mayo alumnus and Former Governor of Punjab, Mr V.P. Singh Badnore. Also present at the release ceremony were President and Secretary of Mayo Alumni Association of Delhi (MAAD), Mr Harmeet Singh and Mr Kirit Javali, respectively.

On the occasion, Mr Badnore said that Jagdeep’s poems cover varied themes and are simple to understand. They also touch the day to day realities. Later, Ms Shebonti Dadwal was in conversation with the poet, on his poems, which led to an intense discussion on the vagaries of life, the struggle for man to survive, Hemingway’s writer’s block, and the vulnerability in the poet’s love poetry. Later, the author signed the copies of the book for the audience.