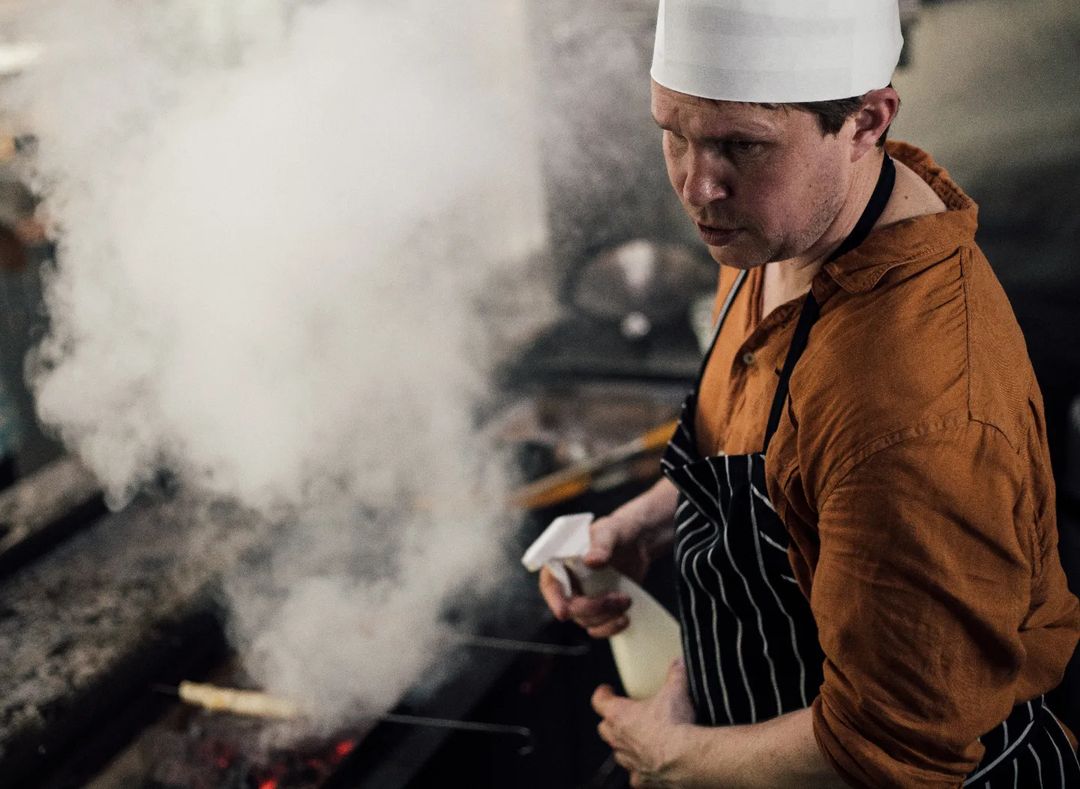 Australia based chef, restaurateur, sustainability advocate as well as Masterchef Australia finalist, Simon Toohey is on a 10-day visit to the Pink City for a special purpose. Looking at the increasingly growing preference for vegetarianism and veganism and with the objective of elevating the culinary offerings of Zolocrust (the 24×7 eatery of Clarks Amer), Chef Simon Toohey and Arjun Kumar of Zolocrust are curating a one-of-its-kind plant-based barbecue menu for the city’s foodies as well as hotel guests.

Inspired by Chef Toohey’s ethos of high food quality and sustainability as well as his cooking, Arjun Kumar invited him to design a new plant-based menu that resonates with the local food ethos of the city as well as support and train the staff. “While watching Masterchef Australia, I was impressed with Toohey’s skill of cooking with vegetables. The idea of collaborating with Toohey is to give a fresh perspective to our culinary team and make vegetables a hero in our menu and enhance their flavours by using fire and smoke”, shares Arjun Kumar of Zolocrust.

Elaborating his experience of working with the team at Zolocrust, Toohey says: “The ethos of the hotel which focuses on sustainability and using ingredients that are grown locally is what attracted me to this collaboration. In these 10 days, I am trying to understand the local ingredients and how best to work with them to introduce new dishes.”

It is worth noting that Zolocrust is a first-of-its-kind kitchen where chefs are at the forefront and at service 24×7. In addition to a live kitchen, even the dish-washing area is kept open for visibility. There is also a fully equipped poly house and kitchen garden where most of the vegetables are grown.