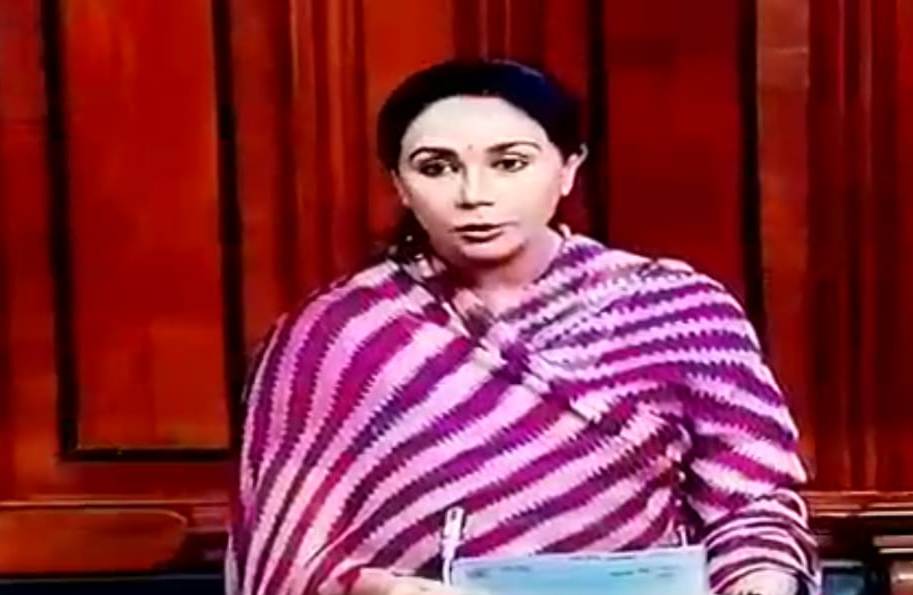 Rajsamand MP, Diya Kumari today raised the issue of increasing sexual offenses against women and minor girls in Rajasthan. She was speaking during the Zero Hour of the Budget Session of Parliament in New Delhi. In her two minute statement she said that rising incidents of rape and women exploitation in Rajasthan are shameful not only for the country but also for humanity.

Diya Kumari said the protection and security of women and the prevention of rising crime against them should be the top most priority of administration. However, ever since the Congress Government has taken over the reins, there seems to be no law and order in the State.

She also raised the issue of the recent rape in Shastri Nagar of Jaipur whereby the State Government has imposed the section 144 and the internet services have been stopped. She appealed to the Union Home Minister to pressurize the State Government for improving the law and order situation.