HomePress ReleaseRESOLVE THE DRINKING WATER CRISIS IN MEWAR AND MARWAR 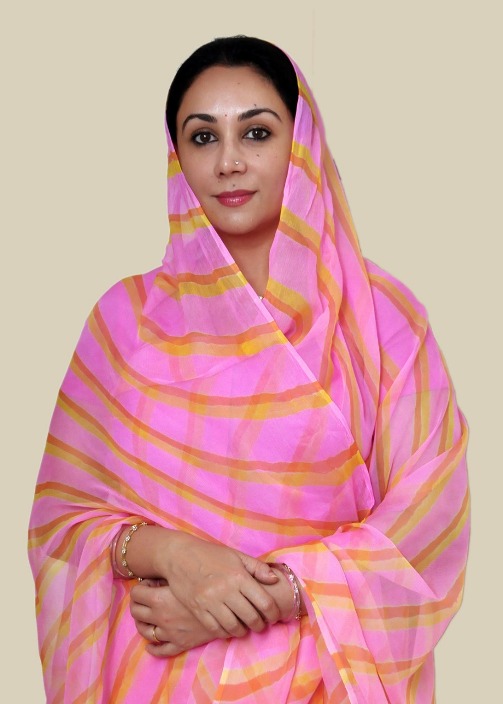 Drawing attention to Rajsamand’s drinking water woes during the Budget Session of Parliament, Rajsamand MP, Diya Kumari said that the problem of drinking water in Mewar and Marwar areas has been there for the past many years. Ground water level is also falling daily. This has further precipitated the drinking water problem, she said.

Diya Kumari said that the Chambal Bhilwara project was started by the Government to take care of the water scarcity problem of the Mewar region. Through this Project the water will be supplied to Bhilwara and its nearby areas . Under the plan some villages of Bhim tehsil, which come under the Rajsamand constituency will also be supplied water. Rajsamand MP said that through this Project other villages can also be considered for water supply.

In the Budget Session, Diya Kumari raised the matter of drinking water problem under the rule 377. She urged the Jal Shakti Minister to enhance the Chambal project – Phase II Package I whereby water can be supplied to Bhim and Deogarh Tehsils in the rural and urban area of the Rajsamand district.