“MILESTONE BUDGET OF RS. 500 CRORES TO GIVE A FILLIP TO TOURISM” -Tourism Associations

HomePress Release“MILESTONE BUDGET OF RS. 500 CRORES TO GIVE A FILLIP TO TOURISM” -Tourism Associations 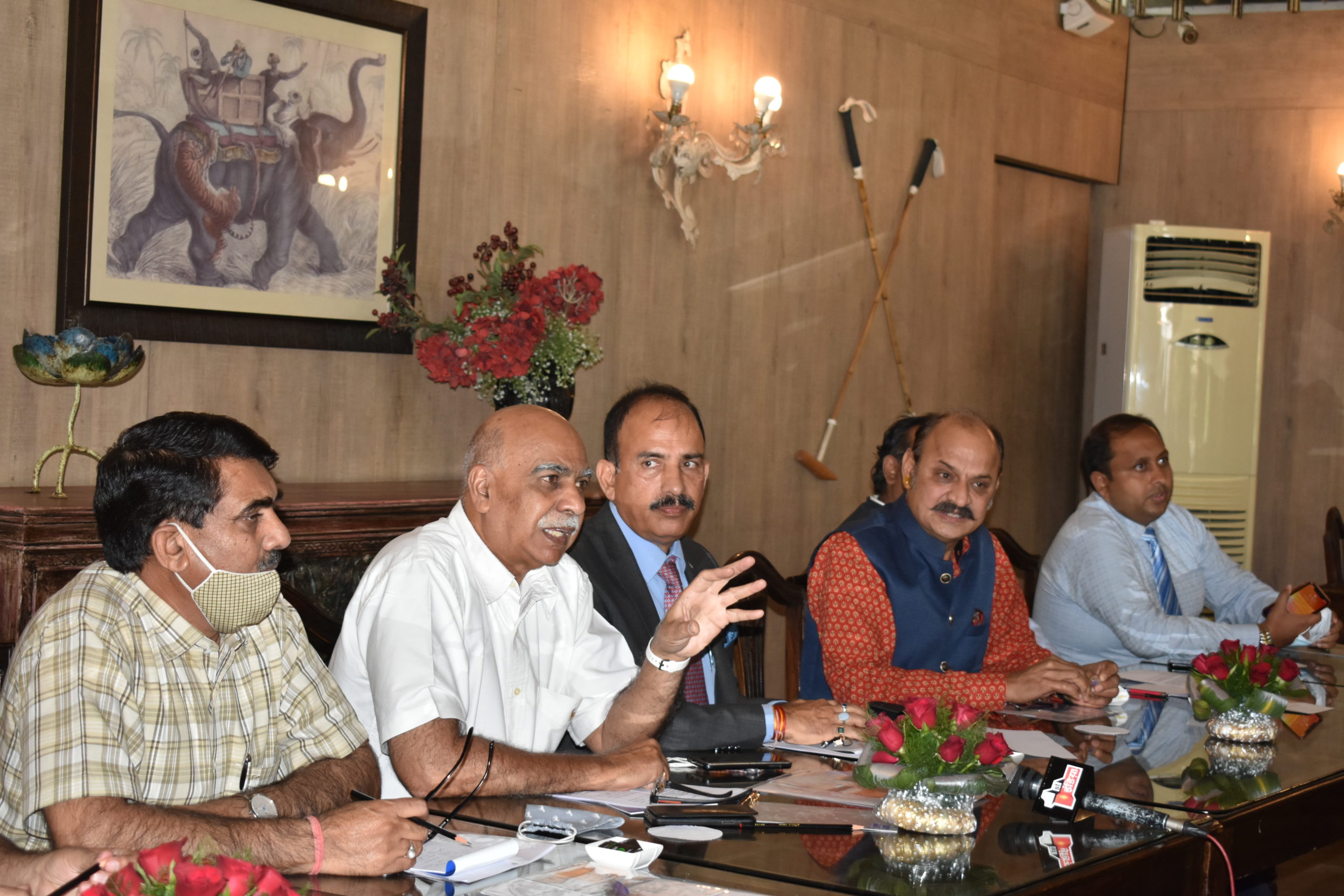 “MILESTONE BUDGET OF RS. 500 CRORES TO GIVE A FILLIP TO TOURISM” -Tourism Associations

Several favourable decisions like – excluding the restaurants and cafes from the recently announced curfew norms as a part of the Covid guidelines as well as the announcement of Rs. 500 crores for tourism promotion, marketing, development and restorations will benefit in the upliftment of the industry. The budget announcement is a milestone decision in the history of the tourism industry. In the 70 years of India’s Independence, it is the first time that such a huge budget has been announced for the State. Similarly, relaxation has also been given in the bar license fee and ease of availing a new bar license is a great relief for the industry. RATO also thanked the State Government for waiving off SRT on luxury coaches.

Similarly, the associations also requested the Government to not charge vent fee, penalties and charge license fee in instalments. The industry is also expecting a big announcement from UDH to regularise all hotels on residential plots but having all the licences required to run a hotel/ guesthouse and regularly paying GST.

Apart from this, FHTR is also geared up to organise roadshows around the country and Rajasthan Domestic Tourism Mart (RDTM).