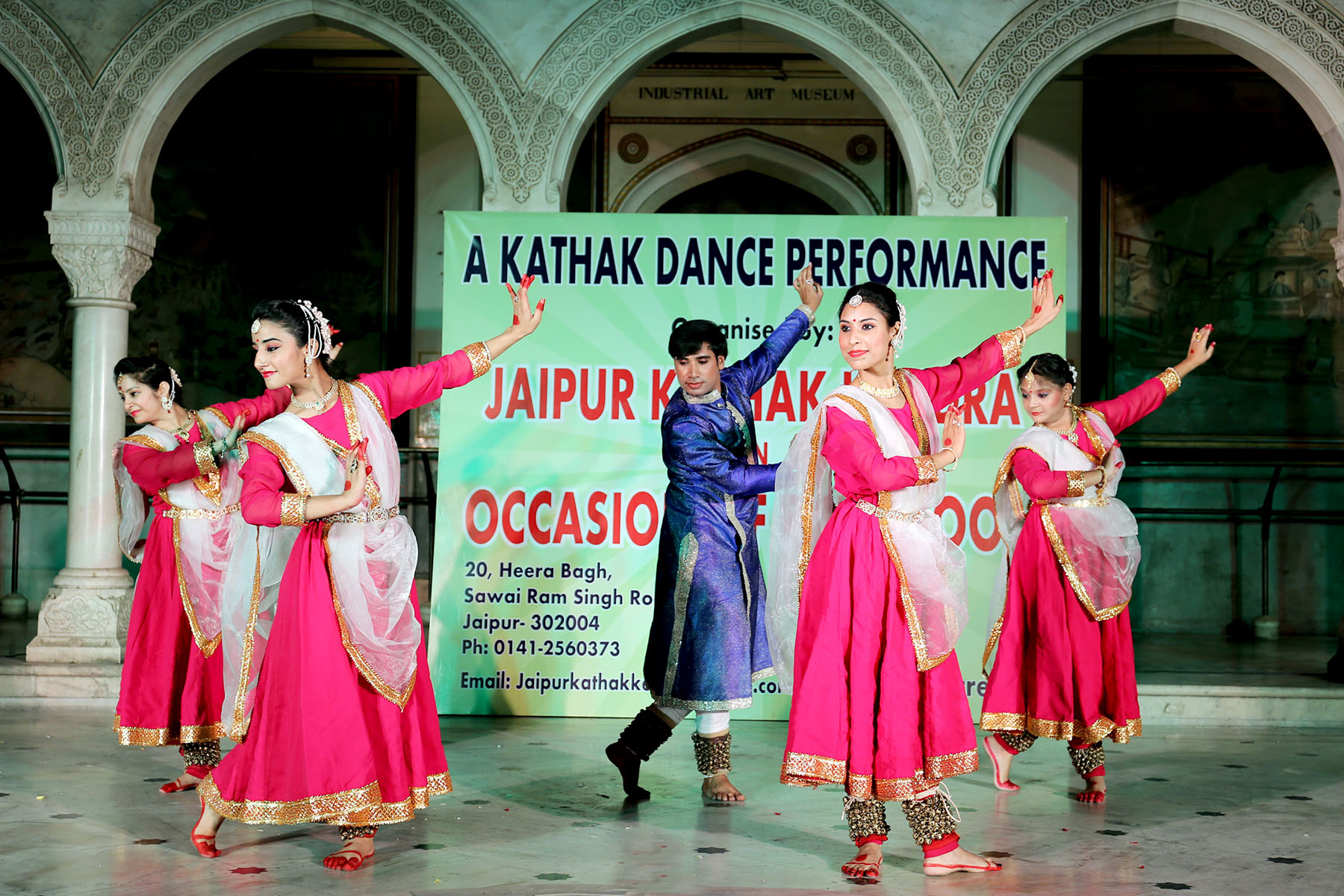 On the occasion of Holi, Department of Archaeology and Museums, Government of Rajasthan organized amazing Kathak performances at Albert Hall and Amber Palace on Thursday.

Tourist and locals enjoyed the performance in large numbers. The entry was free for both the programs.