‘Manganiyar Classroom’ by Roysten Abel on 17 November at JKK 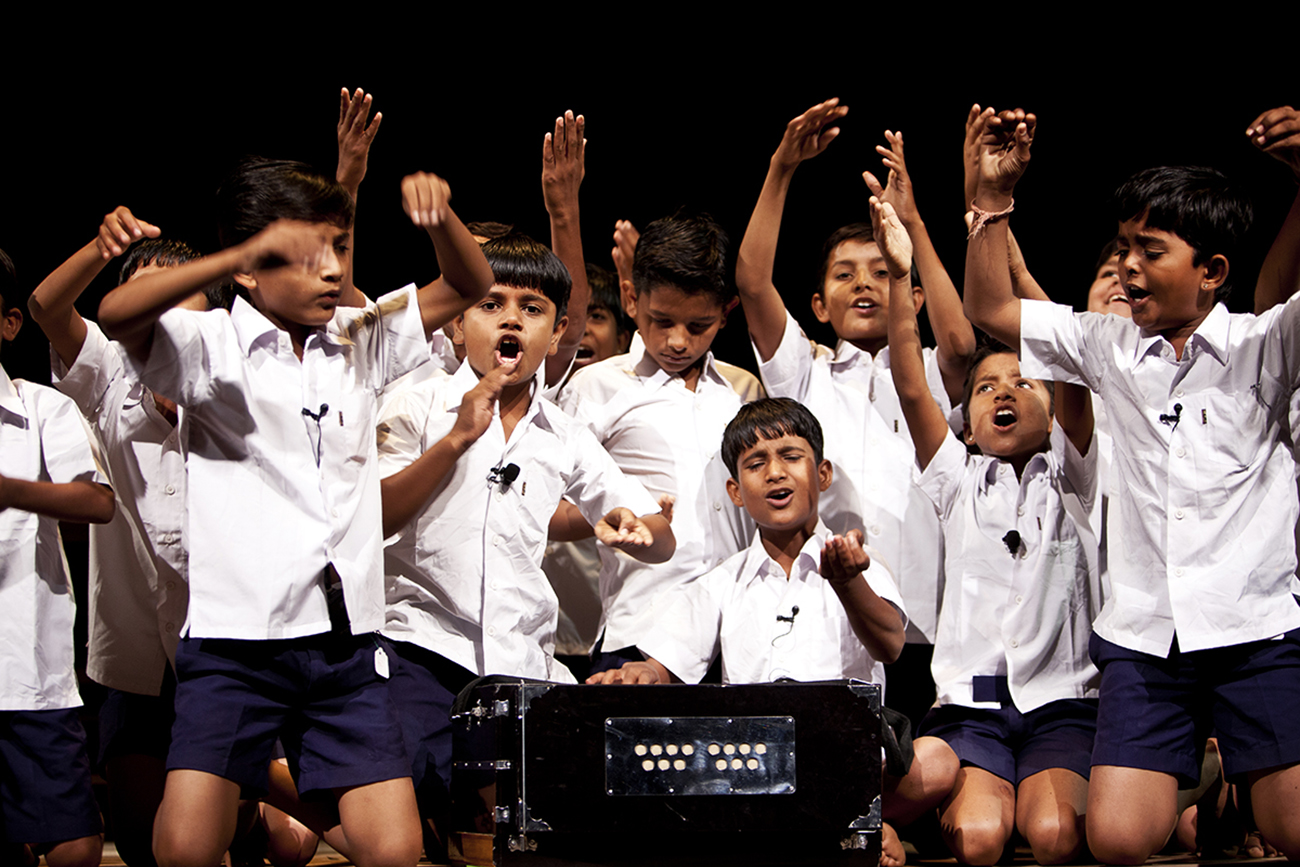 ‘Manganiyar Classroom’ by Roysten Abel on 17 November at JKK

As a continuation of his earlier work — ‘Manganiyar Seduction’ which was performed after the refurbishment of  Jawahar Kala Kendra (JKK) last year — Roysten Abel is now bringing to JKK ‘Manganiyar Classroom’. To be held on 17 November at 7 pm, the programme will mark the opening of Bookaroo —    India’s first Children’s Literature Festival – which will be held at JKK on 18 and 19 November.

With 35 little Manganiyar boys what Abel attempts in this production is not just an introduction to the glorious musical reserves of this community, but a kind of activism. He brings to centre stage an India that is not so shining but left far behind. In this one-hour performance, the Manganiyar kids stun you with their talent – each of them a repository of song, dance and rhythm.

However, at the end of the performance, there is a painful recognition of how they are doomed to be carriers of a tradition, forgotten to be included in the programs of ‘progress’. With The Manganiyar Classroom, Roysten is on a mission to raise money and awareness to create a unique, State of the Art and alternate educational institution for the children of poor artistes.