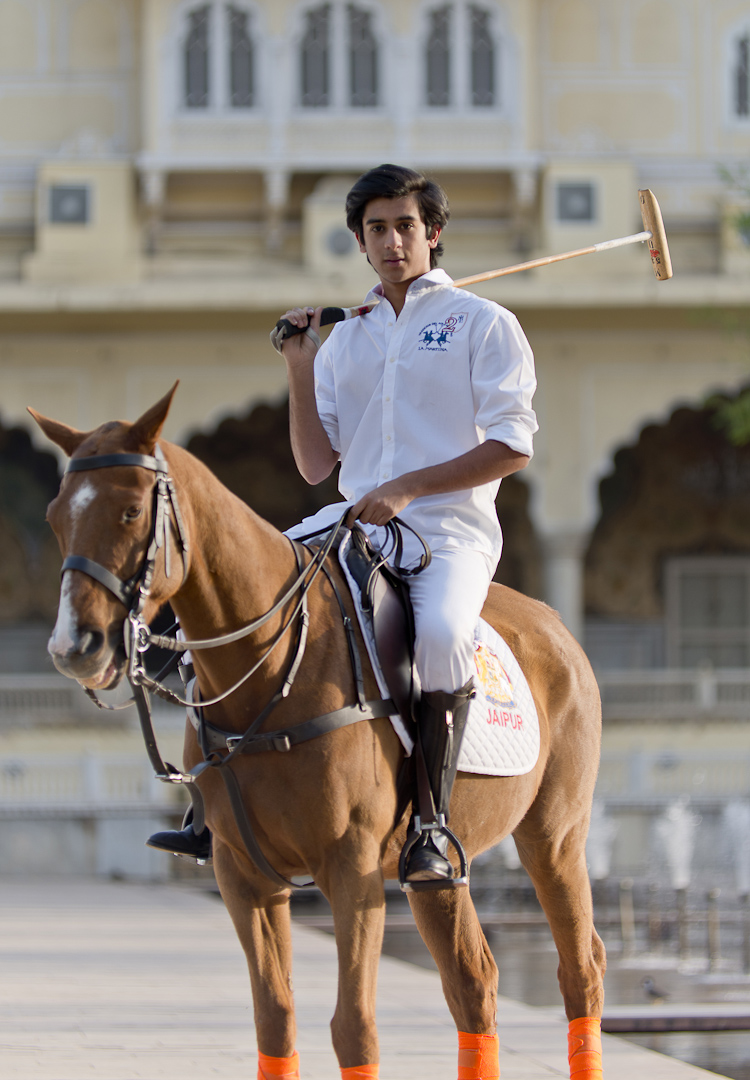 The 19-year-old Maharaja of Jaipur, Sawai Padmanabh Singh has made it to the Forbes ‘30 Under 30’ Asia List 2018. The list has been published for the 3rd consecutive year and features 300 young innovators and disruptors across 10 categories. The awardees of the list are reshaping their industries and changing Asia for the better. Padmanabh Singh has been featured in the ‘Entertainment and Sports’ category.

The eldest son of Princess Diya Kumari, Padmanabh has shown extreme skill and prowess on the polo field which has earned him international fame. He was the youngest player to represent India as a member of the national polo team for the World Cup held last year. Furthermore, he has been leading the Jaipur Polo Team to England and the US. He also has the distinction of being the youngest ever winner of the Indian Open Polo Cup.

Other Indians featured in the ‘Entertainment and Sports’ category of the list include renowned personalities like Bollywood actress, Anushka Sharma, Olympic silver-medalist, PV Sindhu and woman cricketer, Smriti Mandhana.