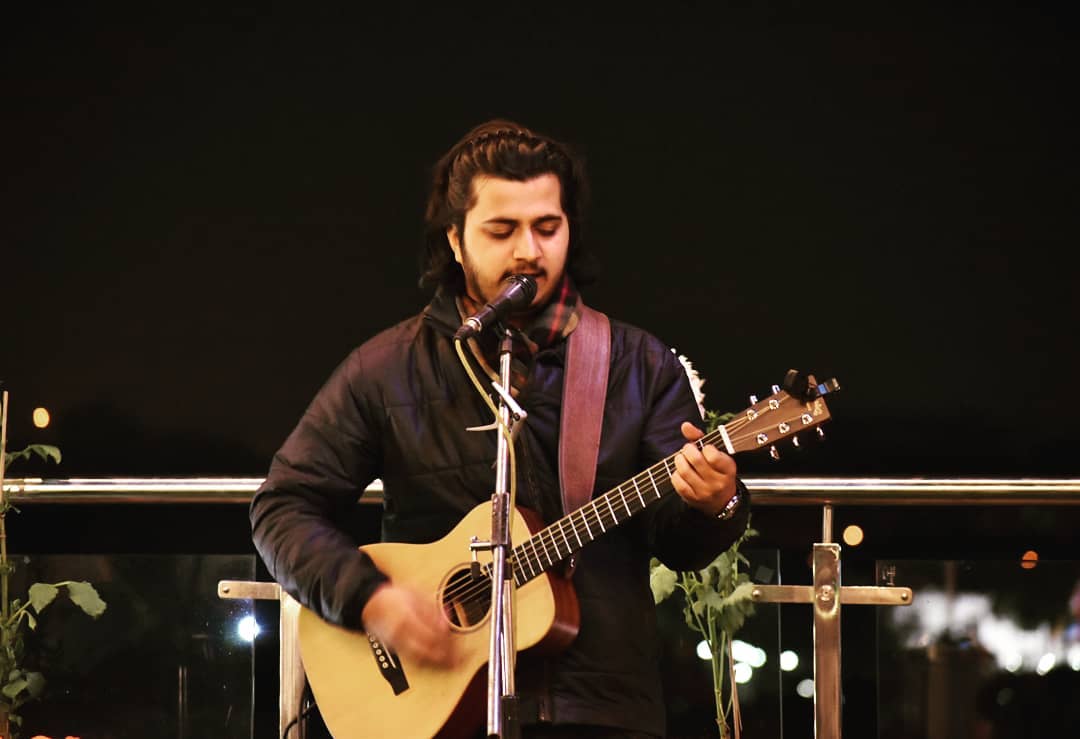 The much-awaited lifestyle show ‘Hidden Treasure’ is all set to begin from at Diggi Palace of Jaipur. The 2-day exhibition show will be hosting popular young musical sensations – Abhi Solanki and Akash Chopra. They will be presenting mellifluous performances on the evening 23 February from 7 pm onwards. They will be singing popular tunes of the 90s and popular Bollywood tracks. The musical evening is being held in collaboration with Ceramic Pro.

Hailing from Sirohi, Abhi Solanki is known for winning hearts with his melodious voice. He is known for performing Western and Bollywood songs. He perfectly accompanies his tunes by expertly strumming his guitar. He has performed in popular joints of Jaipur like FBar, Beerlicious, House of People, Asteria, among others.

A young singer-songwriter from Jaipur, Akash Chopra makes his audience groove to soulful Western and Indian tracks. He is known for performing soothing tunes originally composed and written by him.

It is to be recalled that Hidden Treasures is the first of its kind fashion and lifestyle show which will be held at Diggi Palace on 23 and 24 February. The show is being organised by entrepreneur-duo Saloni Bhandari and Richa Singh and empowered by ‘First stone’.