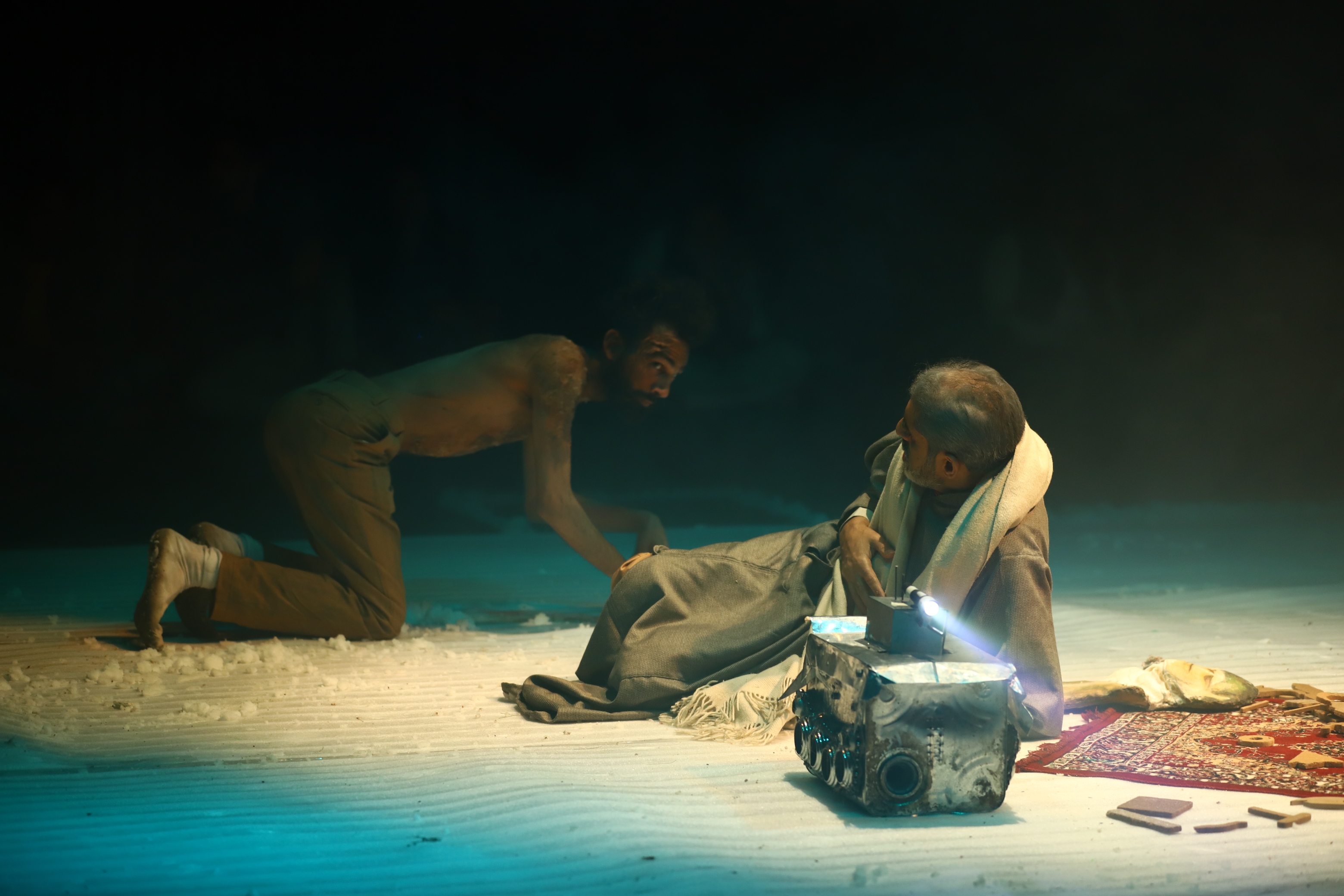 The third day of the ongoing performing arts festival – ‘Navras 2019’ being held at Jawahar Kala Kendra (JKK) witnessed an enriching ‘Meet the Artist’ session with storyteller, Danish Husain. Talking about the relevance of long story formats in today’s society, he said that today’s audience has become increasingly attached to visual content. The culture for long-story formats has changed and is seldom consumed in the modern fast-paced world. Despite this affinity towards visual content, oral culture can never become extinct due to humans’ basic need to communicate.

He further said that every medium – be it cinema, theatre or storytelling has its own compulsions and requirements. In theatre, you need to project your emotions via voice pitch, volume and modulation whereas, in cinema, the camera can easily capture even the slightest nuances of an actor. Storytelling is a dynamic and live form of entertainment. A storyteller should be able to play with his content and improvise as per the audience and the setting in which he performs.

Talking about the instrumental role of Urdu language in storytelling, Mr. Husain said that the oral form is not dependent but grows out of human existence.  There is no clear demarcation between Urdu and Hindi. Urdu has been taken from various languages like Arabic, Persian, Hindi, among others. Later, there was a forced division wherein Urdu became more Persian inclined and Hindi more Sanskrit inclined. Even if the audience is unable to understand Urdu completely but manages to pick up a few words while the story is being told, the language is so beautiful that it paints a picture in the listener’s mind allowing them to stitch the story subconsciously.

Eidgah Ke Jinnat by Abhishek Majumdar
Later in the evening, JKK’s production by Bhasha Centre – ‘Eidgah ke Jinnat’ directed and written by Abhishek Majumdar was premiered. The plot followed characters Ashrafi and Bilal who are orphaned siblings stranded and defined by the troubles in Kashmir. 18-year-old Bilal is the pride of the region and belongs to a teenage football team set for great heights. However, he is pushed to the limits by the violence surrounding him. Haunted by hope and his sister caught in the past, Bilal is torn between escaping the myths of the war and the cycles of resistance.

The play interweaves true stories and testimonies with Islamic storytelling. It also paints a portrait of a generation of radicalised children and a beautiful landscape lost to conflict. The play has been translated from English by Shirin Bismillah. The cast of the play included – Abhinav Bhal, Ajeet Singh Palawat, Bhanu Priya, Hitesh Kumar, Shreya Arora, among others.