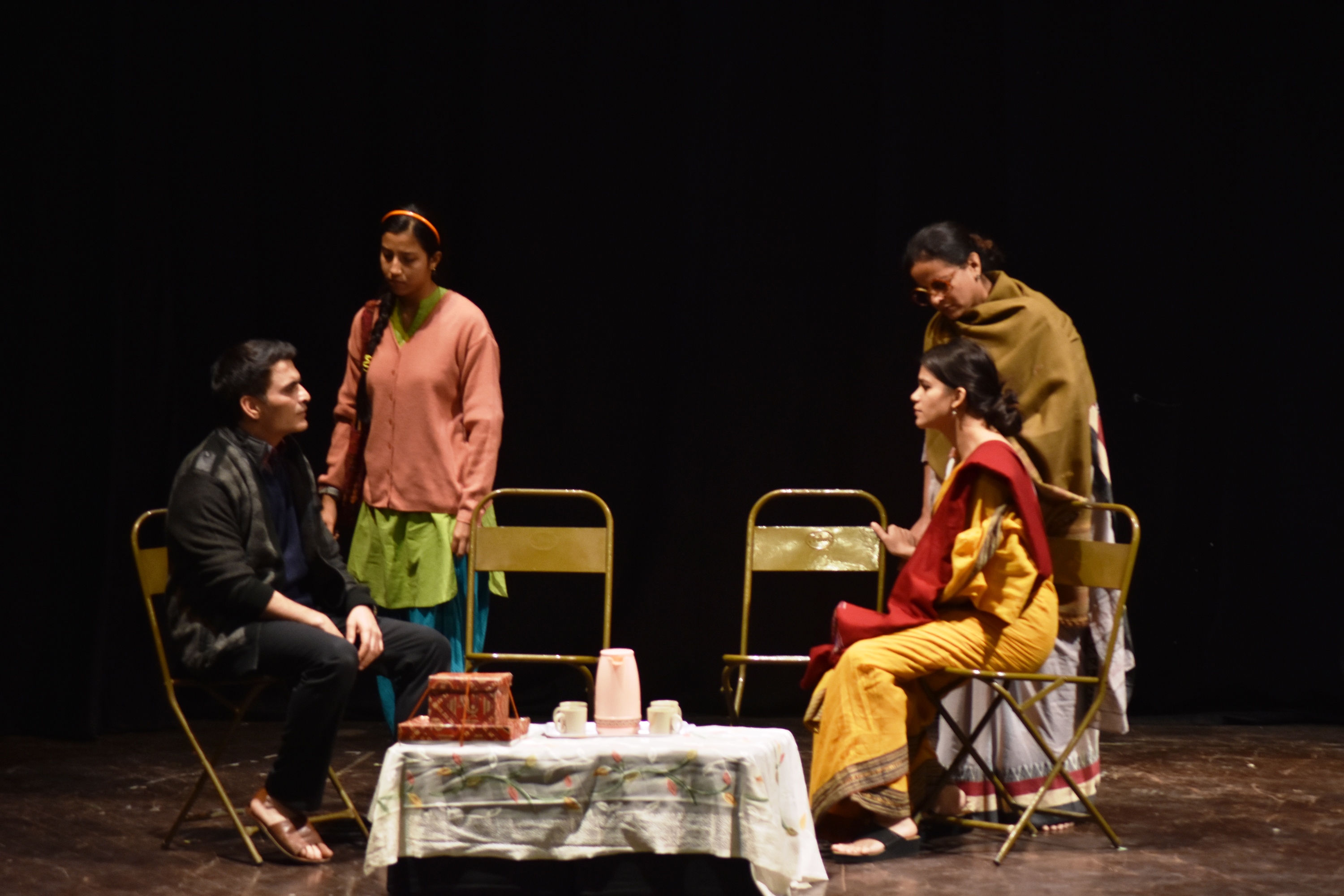 The second day of the on-going performing arts festival – ‘Navras 2019’ at Jawahar Kala Kendra (JKK) witnessed a soulful beginning with ‘Morning Raaga’ performance with the renowned Flute Sisters – Debopriya and Suchismita. The performance began with Alap and Jorin Raag ‘Ahir Bhairo’. This was followed by two compositions – ‘Rupak Taal’ of 7 beats and ‘Teen Taal’ of 16 beats. The ‘Morning Raaga’ concluded with a medley of Bhajans like ‘Baje Re Muraliya’, ‘Vaishnava Jana To’ and ‘Raghupati Raghav’. Prior to the performance, the artistes offered their condolences to the martyrs of the recent Pulwama (Kashmir) attack. Additional Director General of JKK, Mr. Rajendra Vijay was also present on the occasion.

The Flute Sisters were accompanied by Shirdhar Parthasarathy on Mridangam and Kalinath Mishra on Tabla.

Meet the Artist with Manjari Chaturvedi

Later, ‘Meet the Artist’ session with Sufi-Kathak exponent, Ms. Manjari Chaturvedi was also organised. She was in conversation with Kathak dancer, Manjari Kiran Mahajani. Talking about the numerous ‘chakkars’ (whirls) she took during the performance, Manjari said that whirling is an establishment of the artist over their masterful form. It is also a form of meditation as you align your mind with music and sync yourself with the Earth.

Explaining the challenges she faced from conventional Kathak dancers, she said that age was a critical factor when it came to others acknowledging her talent. Similarly, wearing black clothing to dance and not showing the ‘ghungroo’ and singing with Qawwals as well as other folk musicians was considered an oddity for a Kathak dancer. However, throughout many trials, I have not only grown as a dancer but also managed to bring innovation to dance.

Talking about the various characteristics of Sufi music, Ms. Chaturvedi further said that although Sufi music varies across the geographies one common factor remains the same which is ‘chanting’. The repetition of the same words coincides with movement to create a spiritual piece. The significance of words in Sufi music is much more than in classical music. Similarly, this form of music stitches together languages and poetries from various poets.

Performer, Danish Husain presented a multilingual storytelling ‘Qissebaazi’ which expanded and built upon traditional storytelling. The show although distinctive in storytelling was also theatrical. He performed a delectable mix of tales from the master epic Tilism-e-Hoshruba, the most celebrated section of Dastan-e-Amir Hamza cycle and Folktales From India by AK Ramanujan. The storyteller was accompanied by Tushar Kadam on the percussion Djembe.

The play follows the story of two strangers – Aarti and Sudhir who meet through matchmaking. While Sudhir is a traditional man, Aarti is more independent and has strong feminine energy. Aarti continues to question the conventional but when both of them start to think of each other during for different reasons, what ensues is moments that make the audience laugh but also pushes them into introspection. 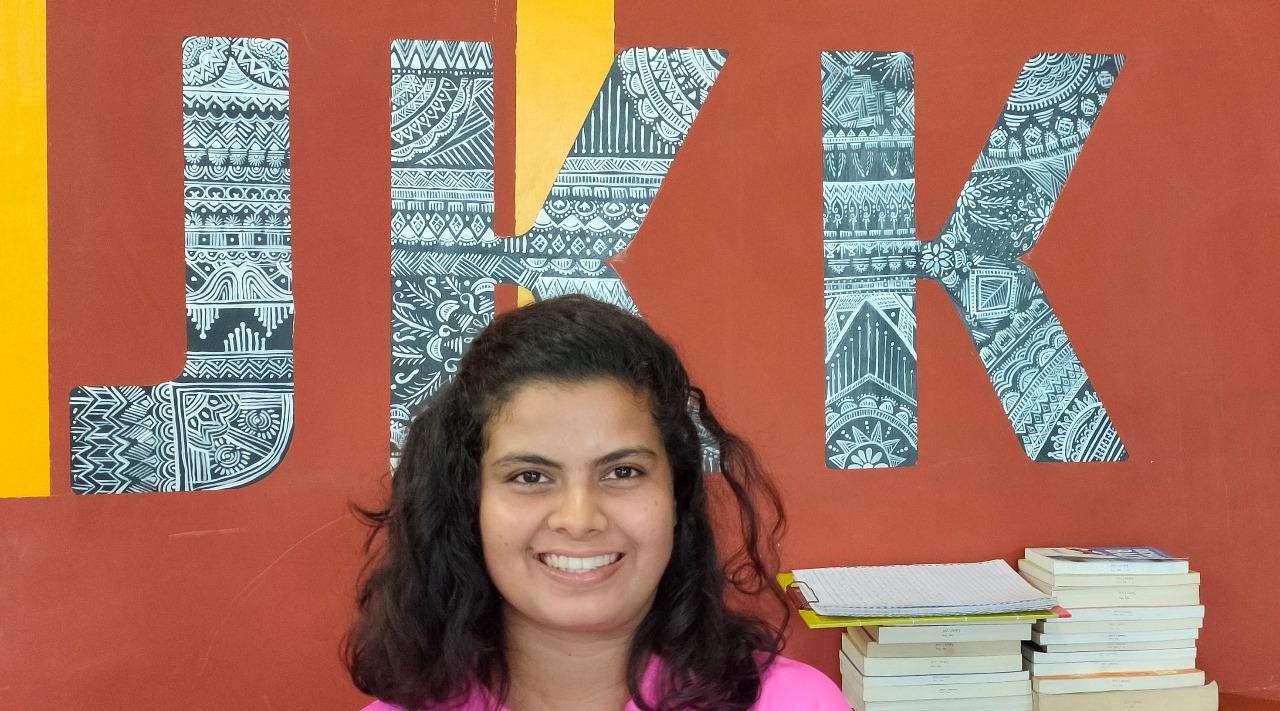 Press Release Viewers learned various yogic practices for dancers and musicians on the concluding day of the online session ‘Yoga for Artist’ (A Classical Approach) by yoga professional, Ms Divya Sharma. The session was organised by Jawahar Kala Kendra (JKK) on Zoom and broadcasted live on their Facebook page.... 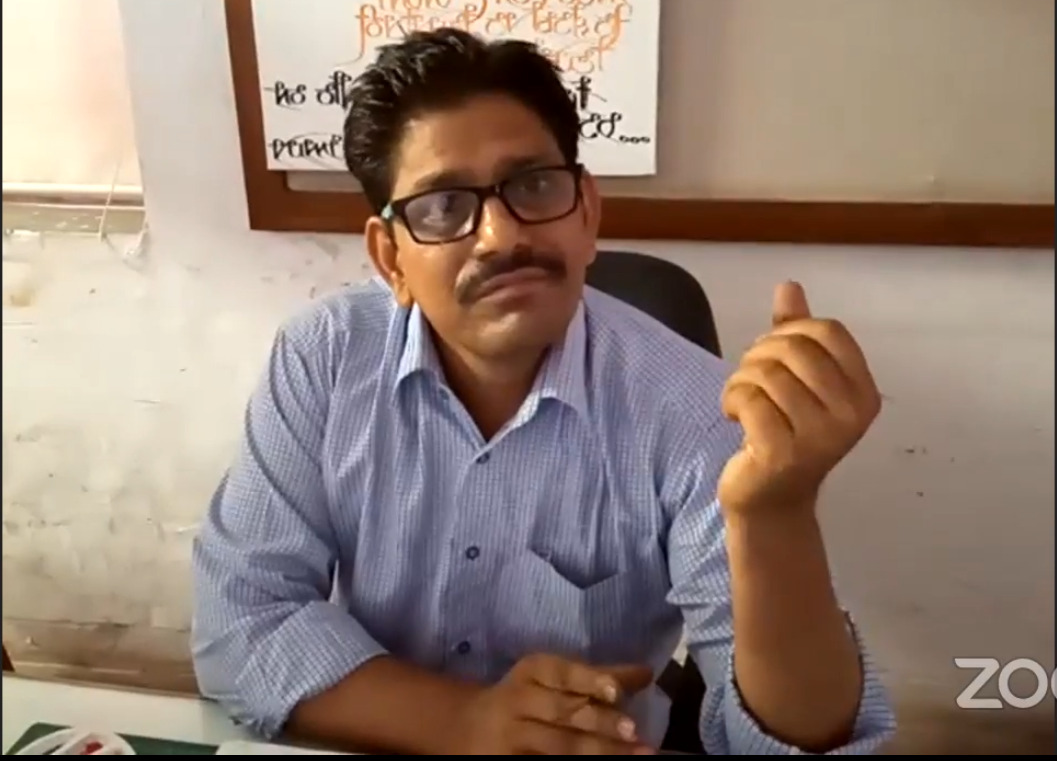 Press Release Viewers delved deeper into learning the intricate art form on the concluding day of the ‘Usta Art’ online session by artist, Mr Niyaz Usta today. The session was organised by Jawahar Kala Kendra (JKK) on Zoom and broadcasted live on their Facebook page. It focused on colouring...