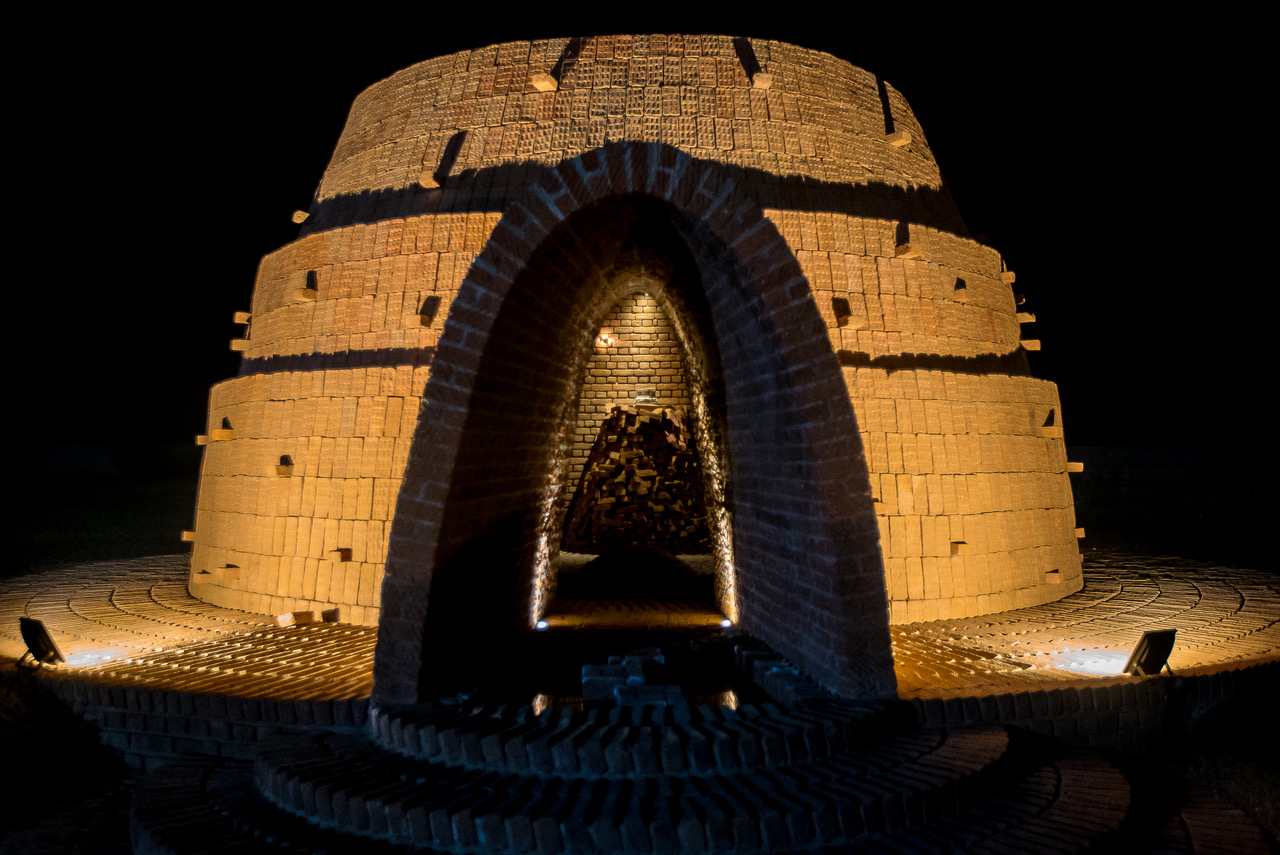 With the aim of taking ceramic art into the larger contemporary art world, Jawahar Kala Kendra (JKK) will present the first Indian Ceramics Triennale, ‘Breaking Ground’, from 31 August to 18 November. The first-ever international ceramics event will be organized in collaboration with the Contemporary Clay Foundation. The event will include 35 Indian and 12 international artist projects, 10 collaborations, 12 speakers, a symposium, film screenings along with workshops for adults and children.

Ms. Sood said that JKK is excited to be pioneering India’s first ever Ceramics Triennale. From a historical perspective, there has been a major turn in the field of ceramics worldwide. In a country like India where ceramics and clay have always been considered as an artisanal craft, the Ceramics Triennale will increase visibility and allow ceramics to be appreciated as an art form in its own right.

It is to be noted that the Indian artists were selected through a nationwide open call and foreign artists through invitation. During the event, a symposium will also be held from 1 to 2 September.

A collaboration with the British Ceramics Biennial has been set up to develop a continuing reciprocal arrangement between British and Indian ceramic artists. An exhibition of works by the late Kripal Singh Shekhawat, the artist behind the revival of Jaipur Blue pottery will also be showcased.

To bring ceramic art and the magic of clay to wider audiences, JKK has also partnered with the Akshara Foundation of Arts and Learning (AFAL). AFAL will also invite children from the local schools to visit the exhibition and express their creativity in the Clay Room where they can work hands-on with clay. A number of Master Classes for adults with leading ceramic artists are also planned.