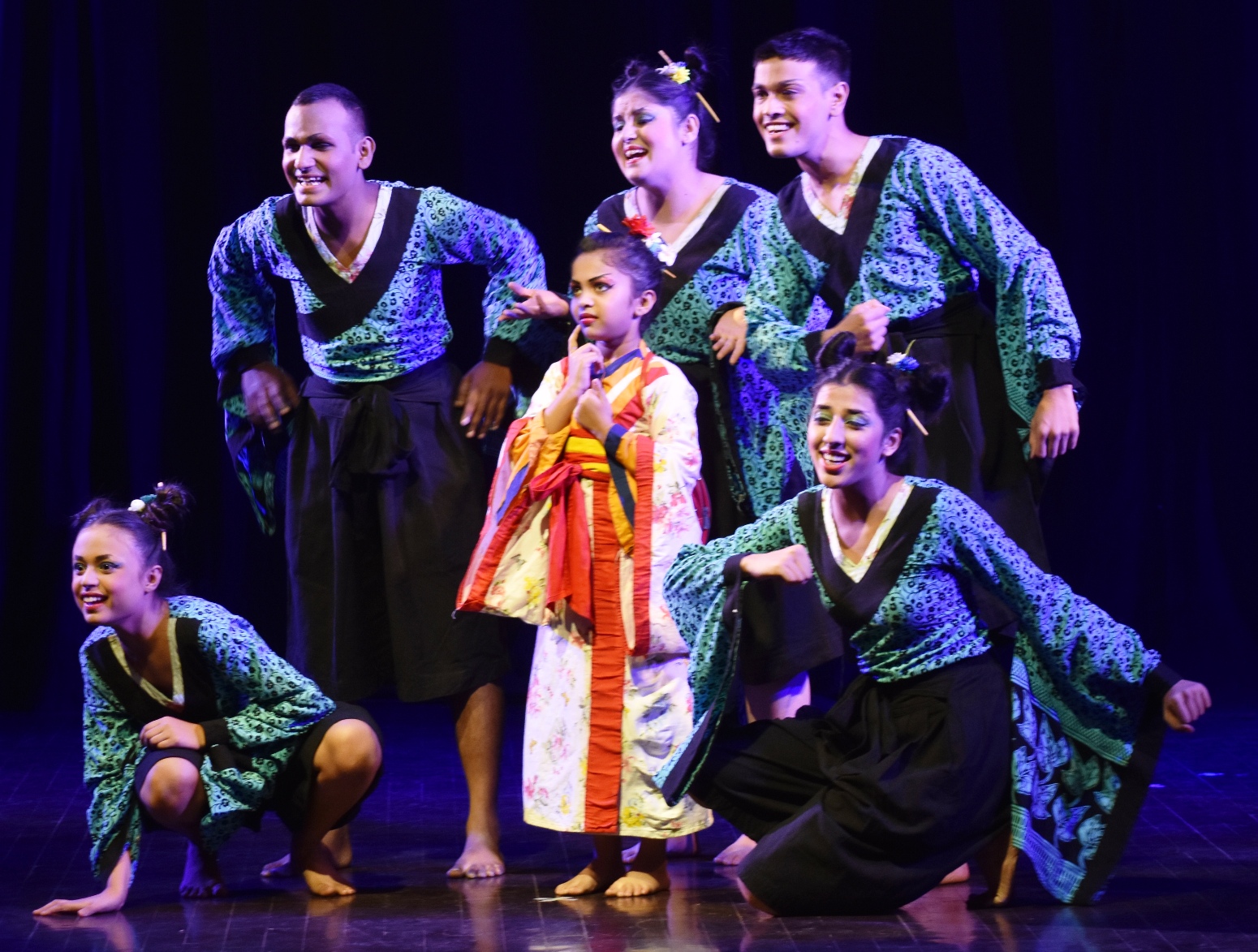 It was a fun-filled Sunday for the children of the Theatre Workshop of the Junior Summer Programme. Along with fun activities, the children also learned the importance of team work. Once the children gathered Madhyavarti, they were divided into 8 groups and the rules of Treasure Hunt were explained to them. Each group had around 30-35 children and then were given chits of different colours. Based on the clues given in these chits, the children looked for 5 other chits in the JKK and Shilpgram Premises.

After the ‘Treasure Hunt’, there was a special staging of the play ‘Totto Chaan’ for the children. The musical play presented the story of a unique school and a girl. The children thoroughly enjoyed the play and expressed their happiness with applause. On the occasion, ADG, JKK, Mr. Furqan Khan also felicitated the director of the play, Mr. Sourabh Anant.

The play ‘Totto-Chaan’ was based on a Japanese autobiographical novel written by Tetsuko Kuroyanagi. It focuses on the subject of primary education and presents an alternative model for it. The play  is  adapted from a famous Japanese novel – ‘Medogiwa No Totto Chaan’. Published in 1981, this novel talks about the untraditional methods of teachings that writer Tetsuko Kuroyanagi received from her teacher at school during the era of World War ll.