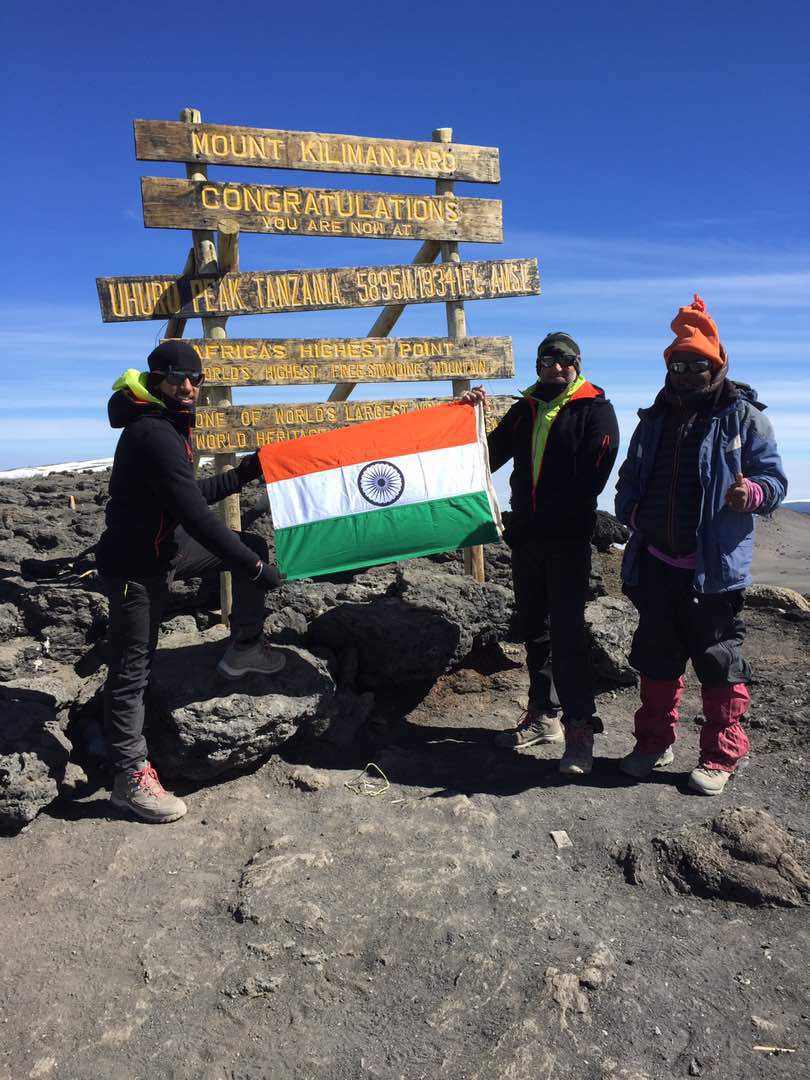 Neeraj Bhardwaj informed that this was an experience of a lifetime. There are no words to explain this experience, he said and added that they felt like they were on top of the world. All their hard work and efforts have finally paid off, said an elated Neeraj. They hoisted the national flag on the summit as well as the flag of St. Xavier’s School, Jaipur.

Neeraj further informed that the climb was a big challenge for them. They began their ascent for the peak at 12 in the night so as to reach by sunrise. The freezing temperatures and strong winds proved to be a major challenge for them.

The father and son reached Stella point which is the second highest point at 9.03 am. The remaining stretch to the Summit took one and a half hours to complete.

Both the father and son will reach in Jaipur on 29 June.