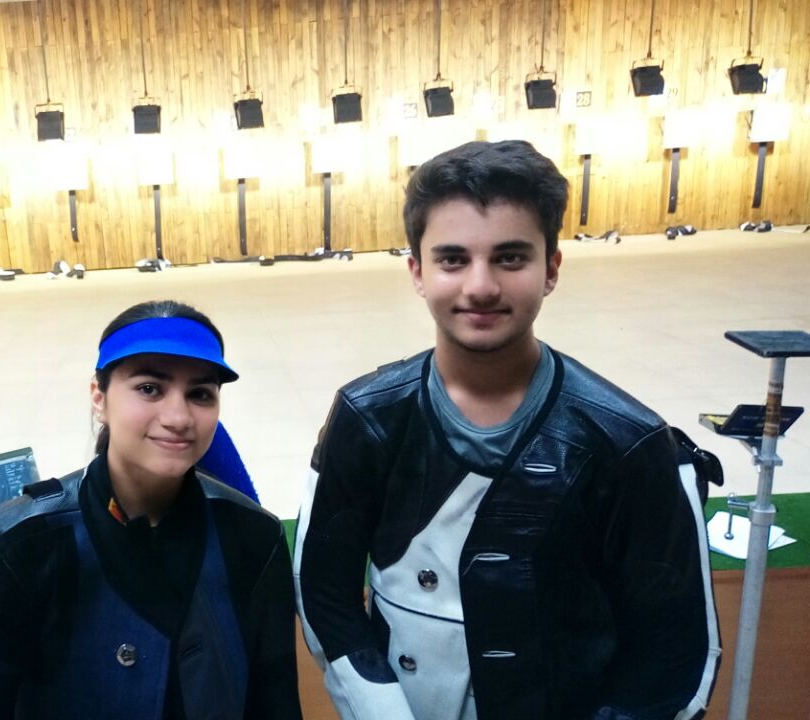 Jaipur’s Apruvi Chandela bagged the Silver Medal in the mixed team match at the ongoing 61st National Shooting Championship (NSCC) at Thiruvananthapuram in Kerala on 15 December. Apurvi Chandela was paired with young shooter, Yash Vardhan. She was the top scorer of the match with a score 250.7 whereas, Yash Vardhan scored 245.7.

Gold was secured by Punjab and Bronze was won by Maharashtra. It is worth noting that this is Rajasthan’s second Silver medal of 61st NSCC. Yesterday, Apurvi won an individual Silver medal in 10 meter Air Rifle Event. Mixed team format has been introduced for the first time in the competition and is a part of the new Olympic Format of mixed double match.

An elated Apurvi said that she was delighted with the duo’s performance.