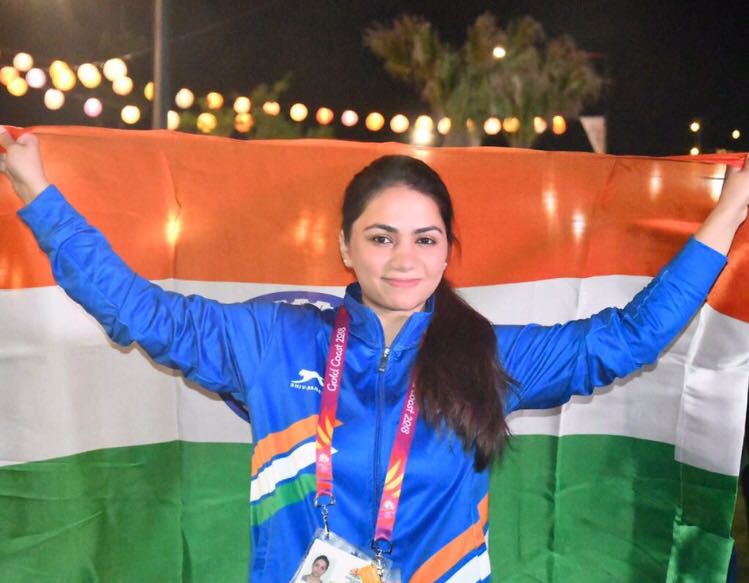 Even though Jaipur’s Apurvi Chandela had scored a phenomenal 423.2 points making a world record in the qualify round today morning in the women’s 10m air rifle event at CWG in Gold Coast – she had to settle with a bronze medal in the finals. She was unable to defend her title of gold she had won in the last Commonwealth Games in 2014 in Glasgow. She scored with 225.3 points and lagged behind only in the last two shots which were 9.9 and 9.4. India’s Mehuli Ghosh won the Silver by scoring 247.2 points. The Gold was won by Martina Lindsay Veloso of Singapore after a shoot-out when she and Mehuli had tied.

Apurvi’s father, Mr. Kuldeep Singh Chandela said that it was commendable that she had won a medal again after 4 years.