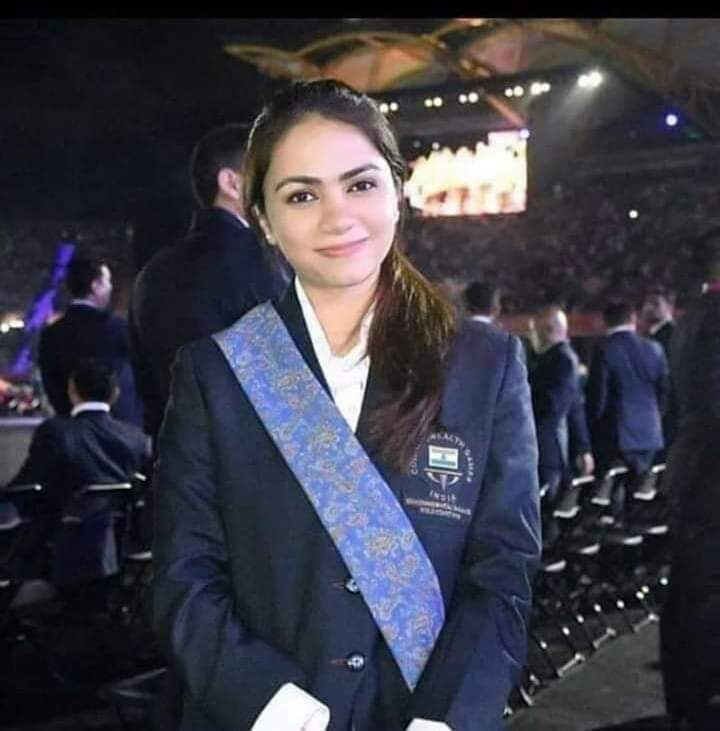 Earlier, Apurvi has been the 3-time National Champion. With this score, Apurvi maintains her 1st position in Olympic selection list. She has maintained her consistency and has been performing well and winning medals. She is happy with her preparation and form which will help her in the upcoming competitions.