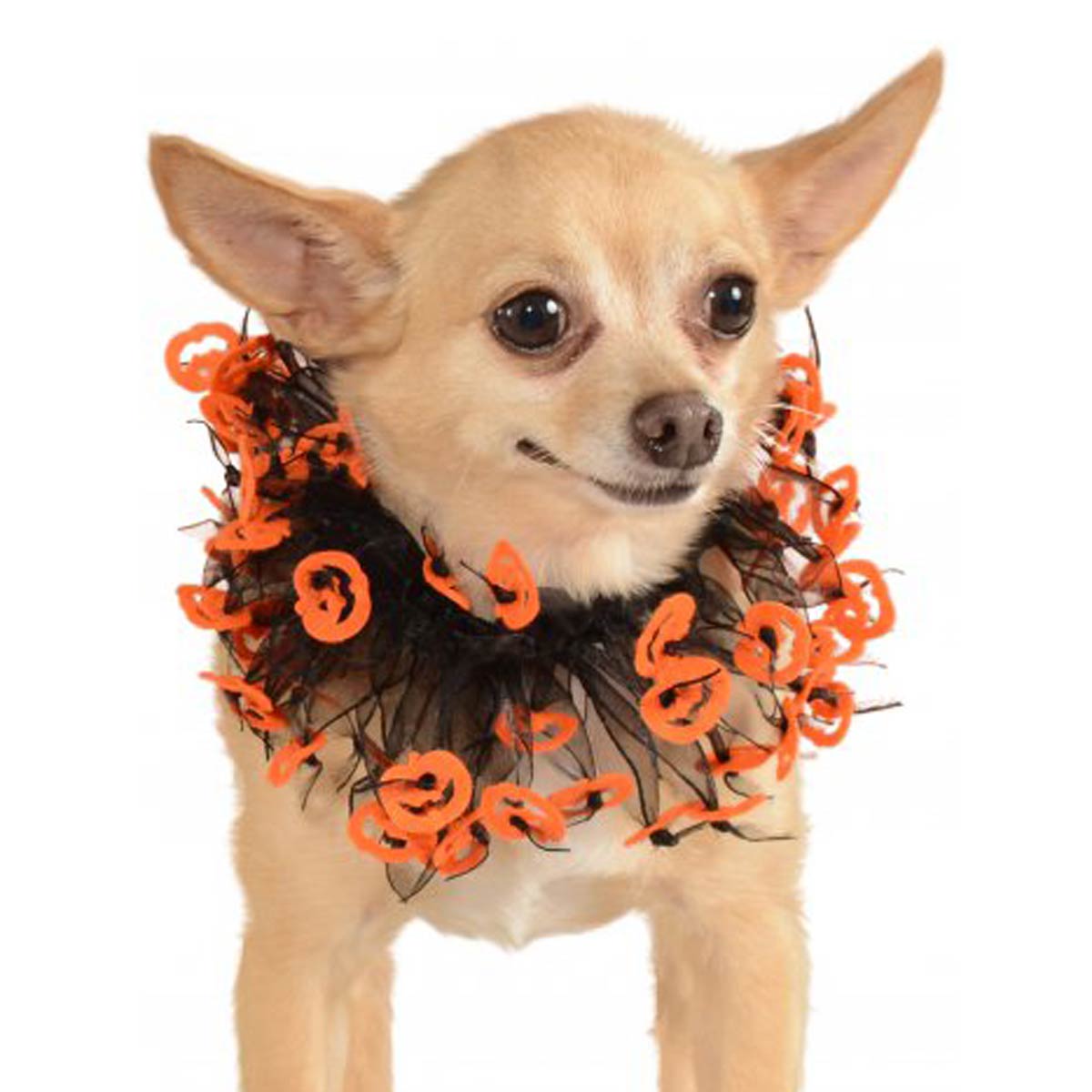 Jaipur, 22 October: Organised by the Kennel Club of India and sponsored by their leading veterinary software app, the Jaipur Dog Show will be organised tomorrow (23 October) at Community Center (LBS College, Rajapark) from 10 am to 5 pm. More than 300 dogs of around 50 breeds will compete for the trophy ‘Best in Show’. The theme for this year is ‘No Cracker’, keeping in mind the problems caused to dogsdue to pollution and nuisance caused by fire crackers. The show will be judged by Mr. Yogesh Tuteja who has had the distinction of having judged almost every club show in India and abroad. This was informed by the Honorary Secretary of the Kennel Club of Rajasthan, Mr. Viren Sharma.

The judging will be done on the basis of breed maintenance and ring performance. The Chief Guest for this year’s show will be America’s top rated Great Dane, Mr. Kovu and Mrs. Gracy.  They are husband wife India’s top most Great Dane dogs. On spot registration by KCI camp wherein every dog registered with KCI will be duly micro chipped. For every petdog, a dog licence camp will also be organised by Jaipur Municipal Corporation. With an aim to free the Pink city from Rabies, there will be Rabies vaccination camp free of cost.

A commando performance by the super dog Belgian Shepherd ‘Malinois’ Breed will be given.  These dogs were a part of the operation conducted against Osama Bin Laden.