ISRAEL COMMITTED TO COLLABORATE  WITH RAJASTHAN THROUGH INNOVATIONS

HomePress ReleaseISRAEL COMMITTED TO COLLABORATE  WITH RAJASTHAN THROUGH INNOVATIONS 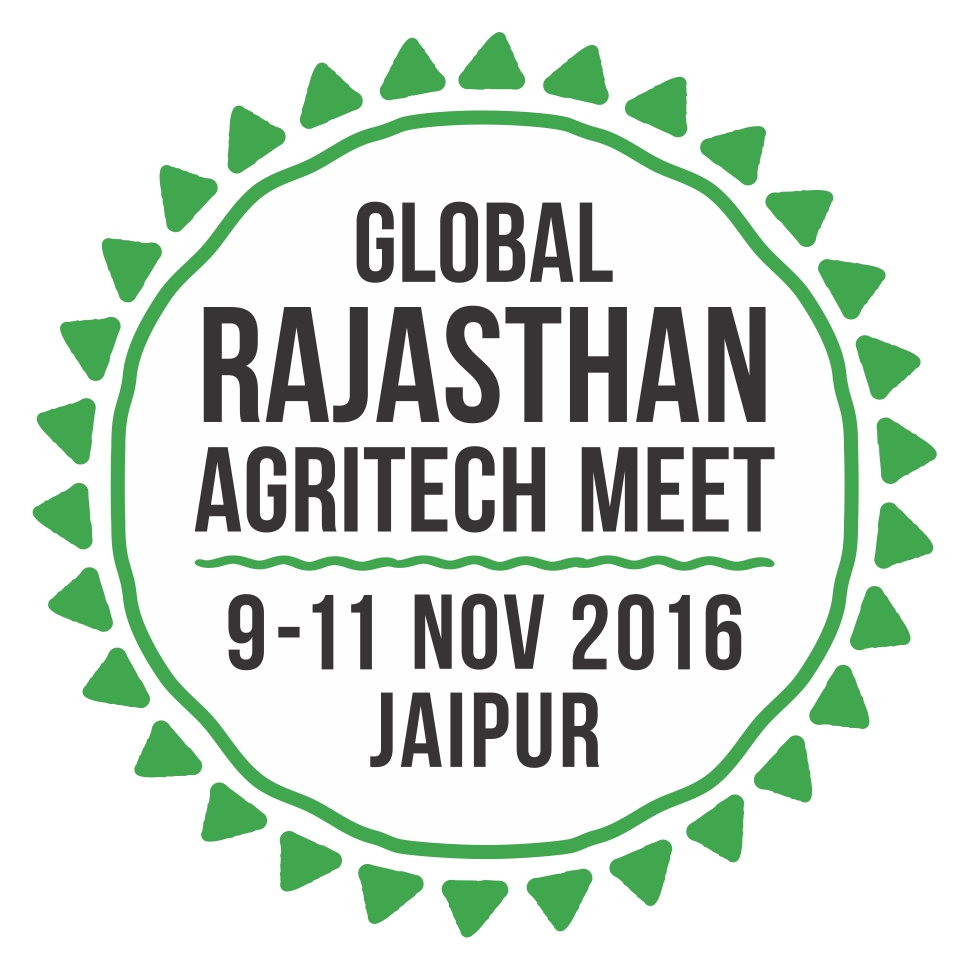 ISRAEL COMMITTED TO COLLABORATE  WITH RAJASTHAN THROUGH INNOVATIONS

Jaipur, 9 November: Israel is committed to collaborate with Rajasthan and extend its technological excellence in drip irrigation and dry farming for  enhancing agriculture productive through innovations.

Speaking at a seminar on Rajasthan-Israel collaborations for agriculture development-way forward Yuval Fuchs, deputy head of MASHAV, head of Bureau for Projects and International Development said that there is a lot of geographical and natural  similarities between Rajasthan and Israel as both are arid and lack natural water resources.

Fuchs said Israel and India’s bilateral relationship is 25 years old and MASHAV, the agency for international development has over the  years mastered the  judicious and disciplined use of water for agriculture. Fuchs said that Israel has used technology to curb the water losses in irrigation and currently it is using 70 percent of the irrigated water for reuse further through recycling. He said now Israel is trying to achieve 90 percent water reuse which would be a landmark achievement and would result in still higher agriculture productivity.

He further stated that Israel is committed to bring the drip irrigation technology to Rajasthan which would mean the state farmers learning how to make judicious and disciplined use of the water. He said the main thrust of the Indo-Israel project is to help India learn innovative farming that not only help in higher productivity but also increase the shelf life of agro products.

He said over 1000 farmers from India are currently being trained in Israel on innovative farming and  it would be the endeavour of Israel to improve  agriculture in the country.

Dan Alluf, the Counsellor International Cooperation (MASHAV) science and agriculture, embassy of Israel in New Delhi said  Israel has set up centre of excellence in Kota and in Jaisalmer and it has its presence in nine states through centre of excellence and it is  keen to increase the number by another seven.

He said Israel looking at the conditions in Rajasthan which matches conditions  in Israelhas designed a programme that would  ensure productivity enhancement and create facilities for quality seeds and also improve the shelf life of vegetables and fruits and also increase the nutritional values.

He said drip irrigation is the need of the state and the farmers should learn how to get a better yield in smaller areas and they  should use judicious use of water in  irrigation. “It is important to learnt how much  water a particular plant requires rather than believing on time factors in drip irrigation” said Alluf.

Agriculture minister Prabhu Lal Saini regretted that India never developed a road map for agriculture that has resulted in poor agriculture outputs. But Rajasthan has taken the challenge for making  best use of  its limited water resources for higher yield and is keen to learn from Israel the innovations in drip irrigation, green farming, bee keeping and higher milk production through an active and sustainable animal husbandry system.

He said Rajasthan has learnt a lot from Israel in date production and also olive farming and it is now keen to learn golden revolution t by producing honey. He said  honey production for  farmers  is  a source for high money  yield and a farmer with judicious use of the modern technology can earn upto Rs 15 lakh a year through honey production using  about 4000 square yard area.

Earlier, in her special address Neelkamal  Darbari, principal secretary agriculture of Rajasthan said that the relationship between Israel and Rajasthan would turn the face of agriculture in the state with the use of  domestic and industrial waste water for farming.

She said that in time to  come Rajasthan will seek more innovations for higher agriculture productivity from Israel.