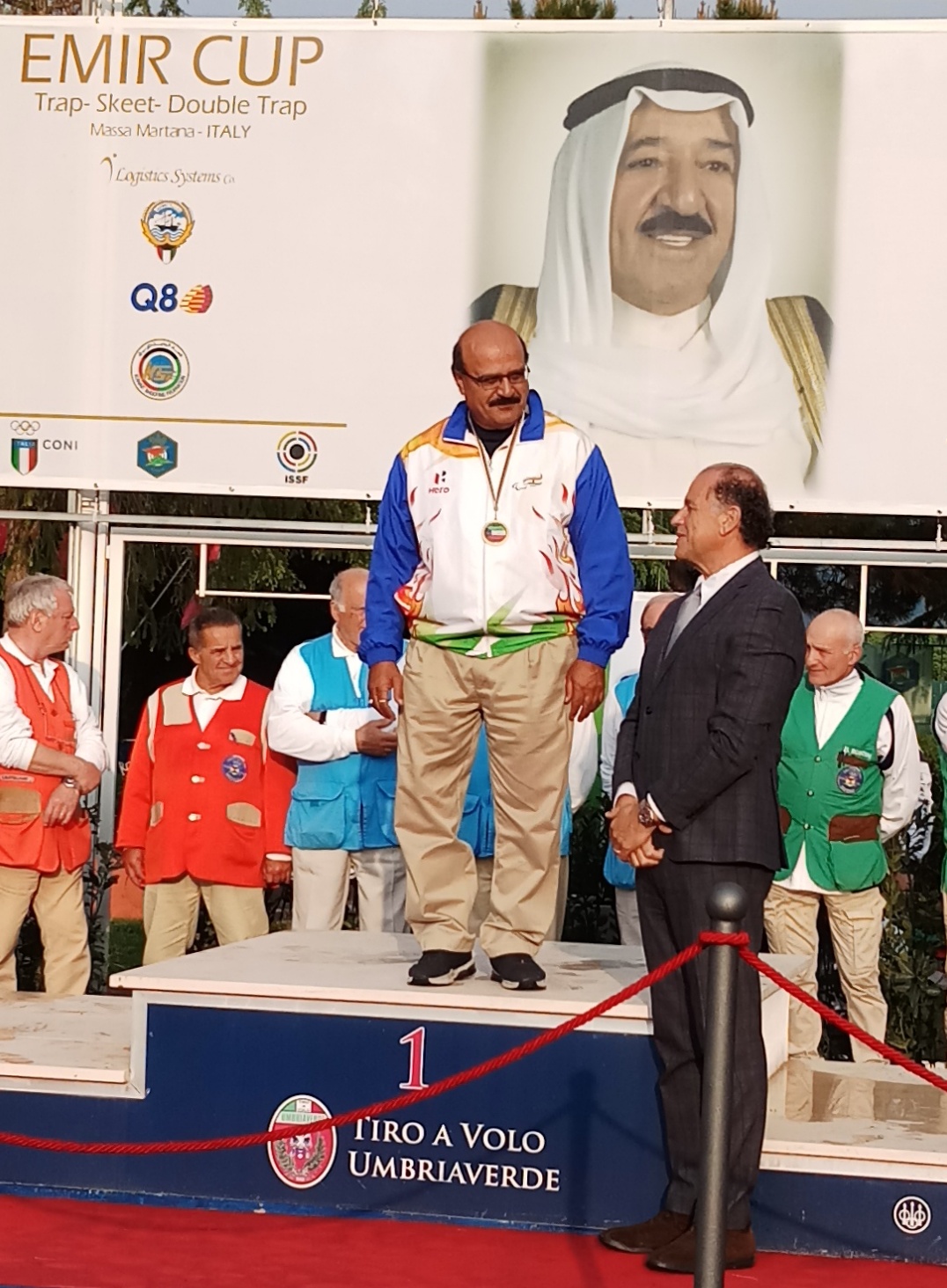 Sawai Madhopur based hotelier and a Paralympic shooter in trap and double trap, Balendu Singh has bagged a gold medal at The Emir Cup 2018. It is to be noted that Para Trap has been added for the first time in the Emir Cup International Competition after becoming an IPC (International Paralympic Committee) Sport.

The event was jointly organised with FITAV, The Italian Shooting Federation at Umbriaverde, Perugia, Italy. It was held for all disciplines of Clay Pigeon  Shooting along ISSF (International Shooting Sports Federation) rules.

Mr. Singh has been former football player who lost his leg during the college days and later picked up shooting as a sport. After winning many medals along with a Gold at The Emir Cup 2018, he in now aiming to participate in more championships internationally.