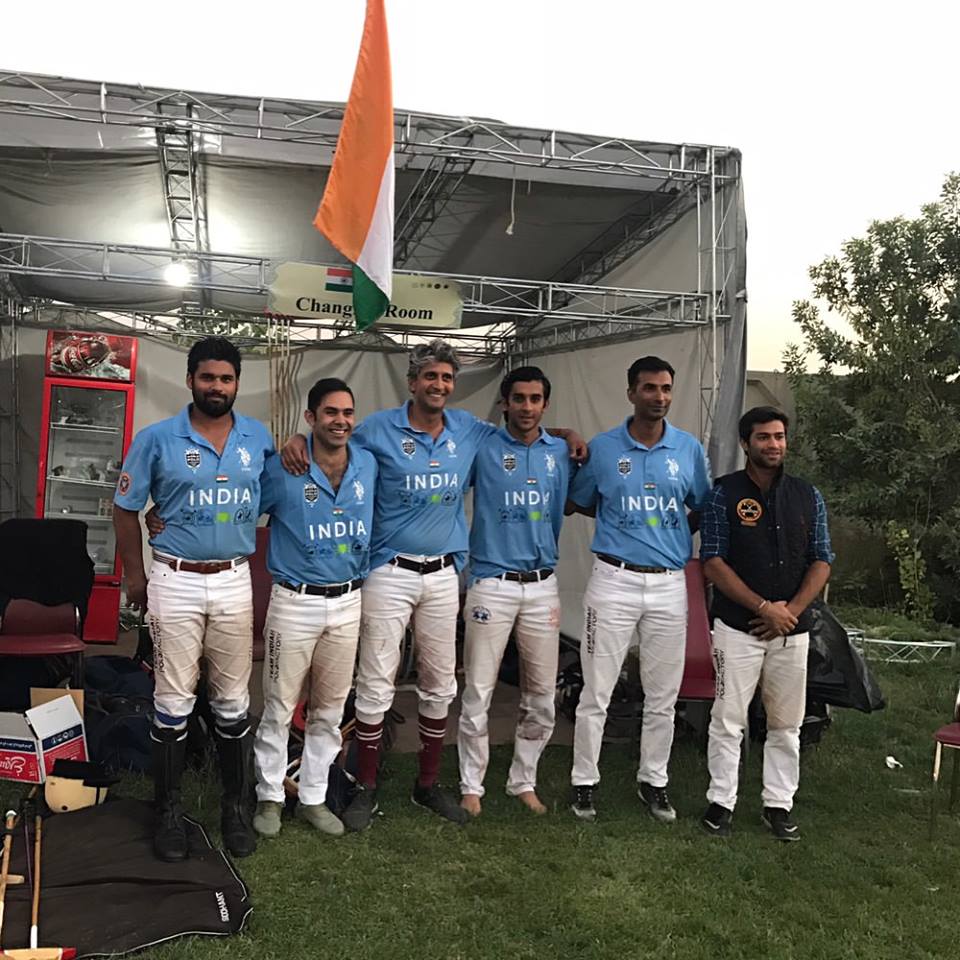 India will now play the finals of this Play Off Tournament against Pakistan on Friday, 7 July. The final of the World Cup is scheduled to be played in Australia this year in October.