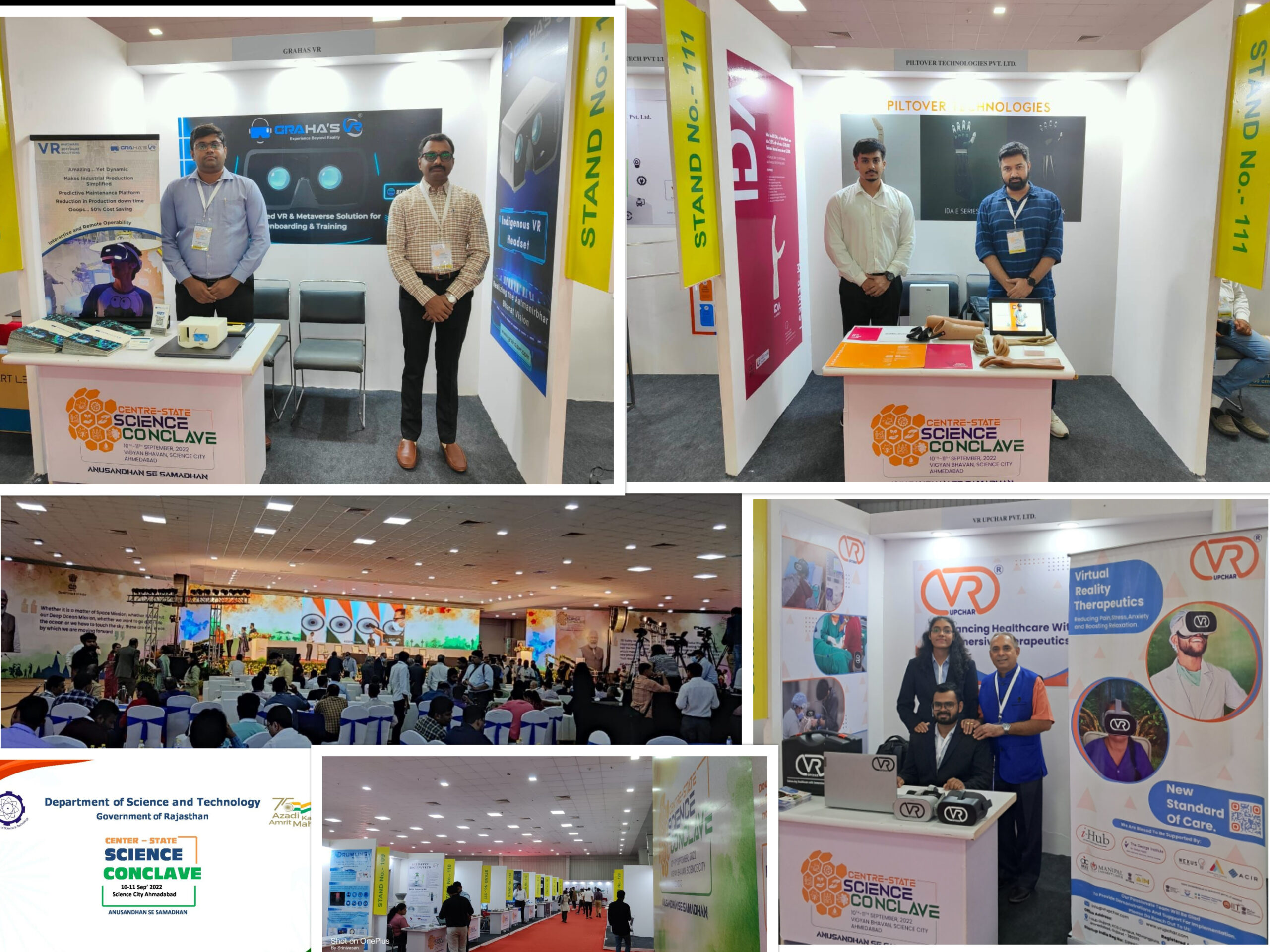 The two-day Gujarat Science Conclave of State Science & Technology (S&T) Ministries, which was inaugurated by Prime Minister Sh. Narendra Modi, the Gujarat Chief Minister, Bhupendra Patel, and the Union Minister of State for Science and Technology, Jitendra Singh, at Science City Ahmedabad, to explore state-specific technologies and innovations for adoption and scaling up through an integrated approach with the Centre’s collaboration.

Mr. Puneet Datta, CEO of AIC MUJ, stated that this is a great platform for startups who get the chance to highlight their influential innovations that benefit societal welfare. Dr GK Prabhu, President; Dr NN Sharma, Pro President; and Dr Nitu Bhatnagar, Registrar, praised and congratulated the startups and the AIC team on this remarkable achievement.