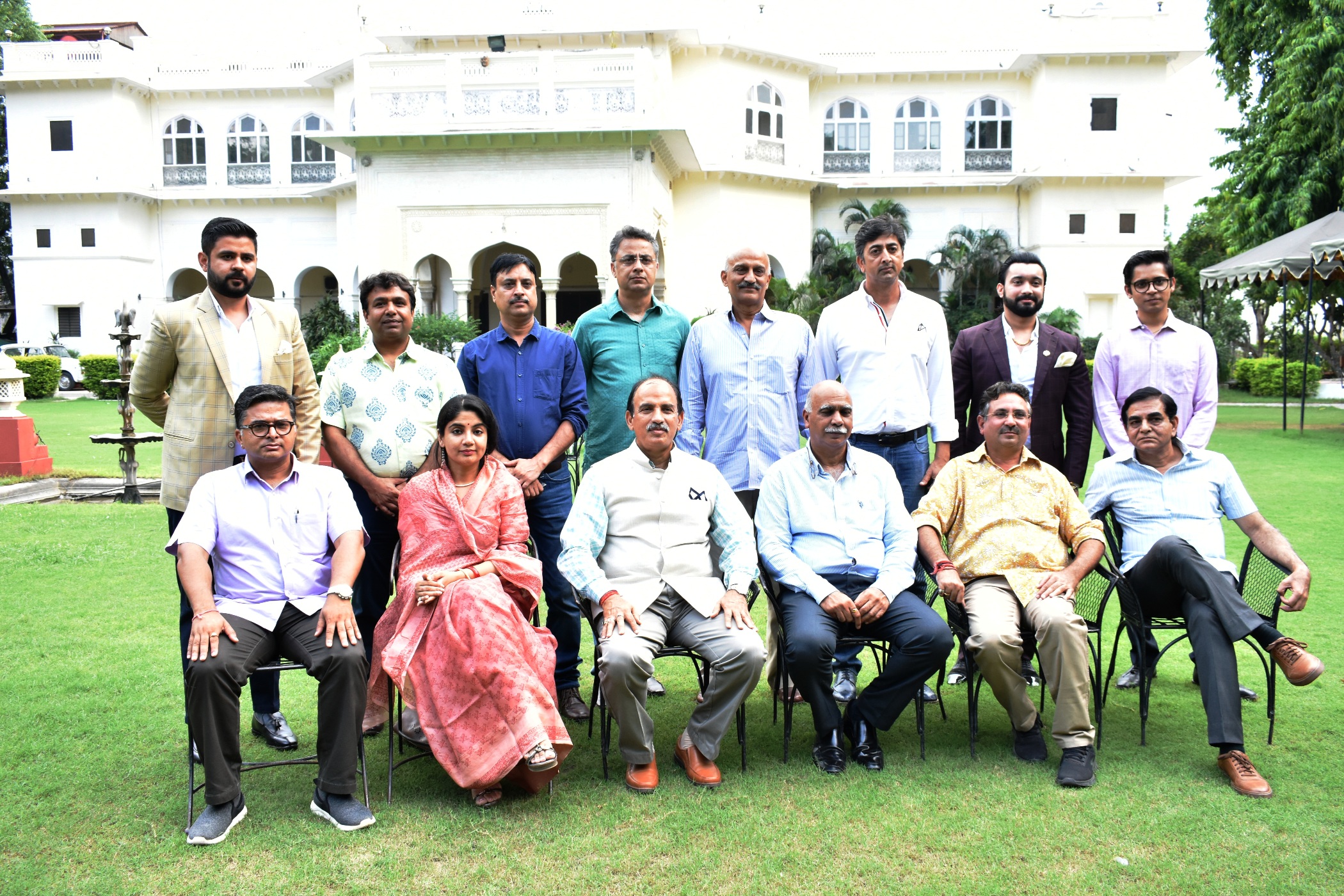 Heritage hoteliers to now focus more on the domestic tourism market along with events and weddings. This is because foreign tourists are no longer indulging in long haul vacations. Heritage hotels have also become a hotspot for destination weddings and film shootings. Rajasthan can be put on the world map if heritage hoteliers come together to promote not only their heritage hotels but also other elements like natural and built heritage, rural heritage tourism, wedding in heritage hotels, film tourism, etc. This was informed by General Secretary, IHHA, Mr. Randhir Vikram Singh. He was speaking at a press conference for the forthcoming IHHA Convention 2019 at Hotel Hari Mahal Palace.

Mr. Singh further said that a major focus of the Convention this year will be ‘Water Conservation’. The Convention will feature discussions with experts on this issue to encourage hoteliers to come together and promote water conservation, recycling and harvesting. Other than this, marketing will be another significant aspect of the IHHA 2019. Event managers and domestic travel agents from across the country have been invited to the event.

Convention Chairman, Mr. Rajendra Singh Pachar said that the need of the hour is to make heritage hotels iconic to Rajasthan. Heritage hotels should be a symbol of Rajasthan’s culture, customs, festivals, music, among others. This time the venue of the convention has been chosen as Pushkar to showcase it as a large Vedic research center of India. Highlighting the special attractions of the Convention this year, the Convention Chairman said that the convention will witness participation by several experts who will speak on topics such as the New MSME Act, Rajasthan Investment Promotion Scheme (RIPS), relevance of social media for heritage hotels, the art of franchising and being a Maharaja for your region and creating heritage. Other than this, the Convention will also bring to the forefront— looking at natural and rural tourism as an opportunity and development, managing and monetising palaces as well as the role of millennials in the future of heritage hotels. Similarly, topics like the importance of natural and built heritage, the responsibility of IHHA to support Government and create new destination, creating new business models around heritage spaces and many more new and unique topics will also be discussed.