Historical eras come alive at the Exhibition at City Palace 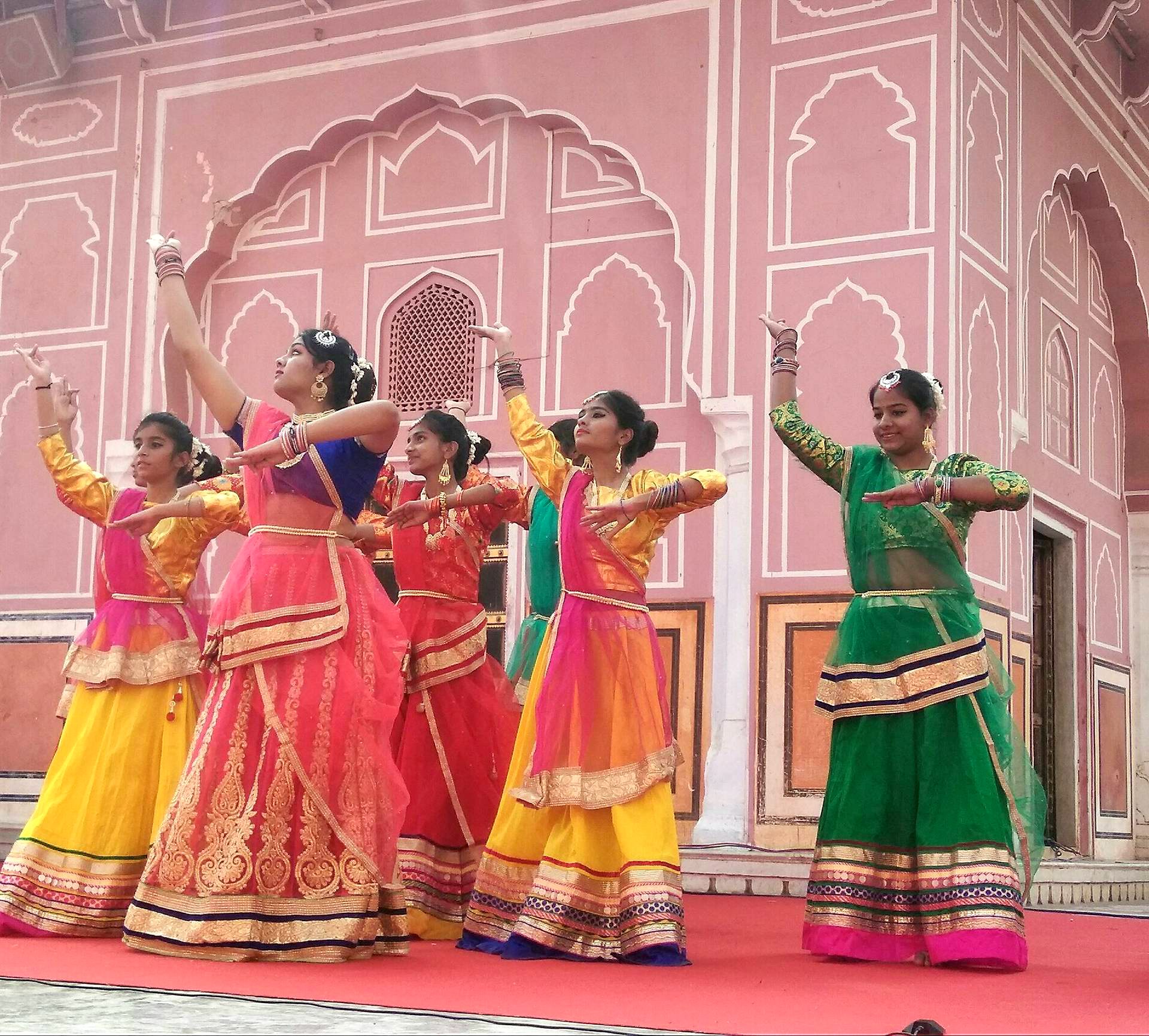 Historical eras come alive at the Exhibition at City Palace

Historical tales and legacies were brought to life through the concerted efforts of students from 20 schools of Jaipur at City Palace on 15 December. The Palace hosted a live exhibition for these students who displayed paintings, photographs, artefacts, live jewellery making, 3D models and much more. The exhibition is a part of the ongoing 3-day ‘Jaipur History Festival’ which is the first of its kind in Jaipur.

The programme began with a Dua session presented by the students of Rehmani Model School. Later, they also gave a live performance of the song ‘ Payo Ji Mere Ram Ratan Dhan Pao’. Students of Shanti Asiatic School presented the story of Meera through a Bhakti and Sufi fusion dance. The performance presented the various life stages of Meera and her consistent devotion for Lord Krishna.

This was followed by a dance performance by students of SRM International School who displayed terrific acrobatics acts in a Bhakti and Sufi fusion dance. As a special attraction, Class 1 student of Tagore International School, Drishti presented a monologue of Panna Dhai who was a 16th century nursemaid to Udai Singh II.  The programme concluded with a grand Sufi singing performance by Delhi Public School Jaipur who presented ‘Sufiana Kalam’.

Students of the Palace School dressed up as the rulers of Jaipur throughout history and presented live travelogues to visitors at the Darbar Hall of City Palace. Tomorrow there will be Vandana by visually impaired students.