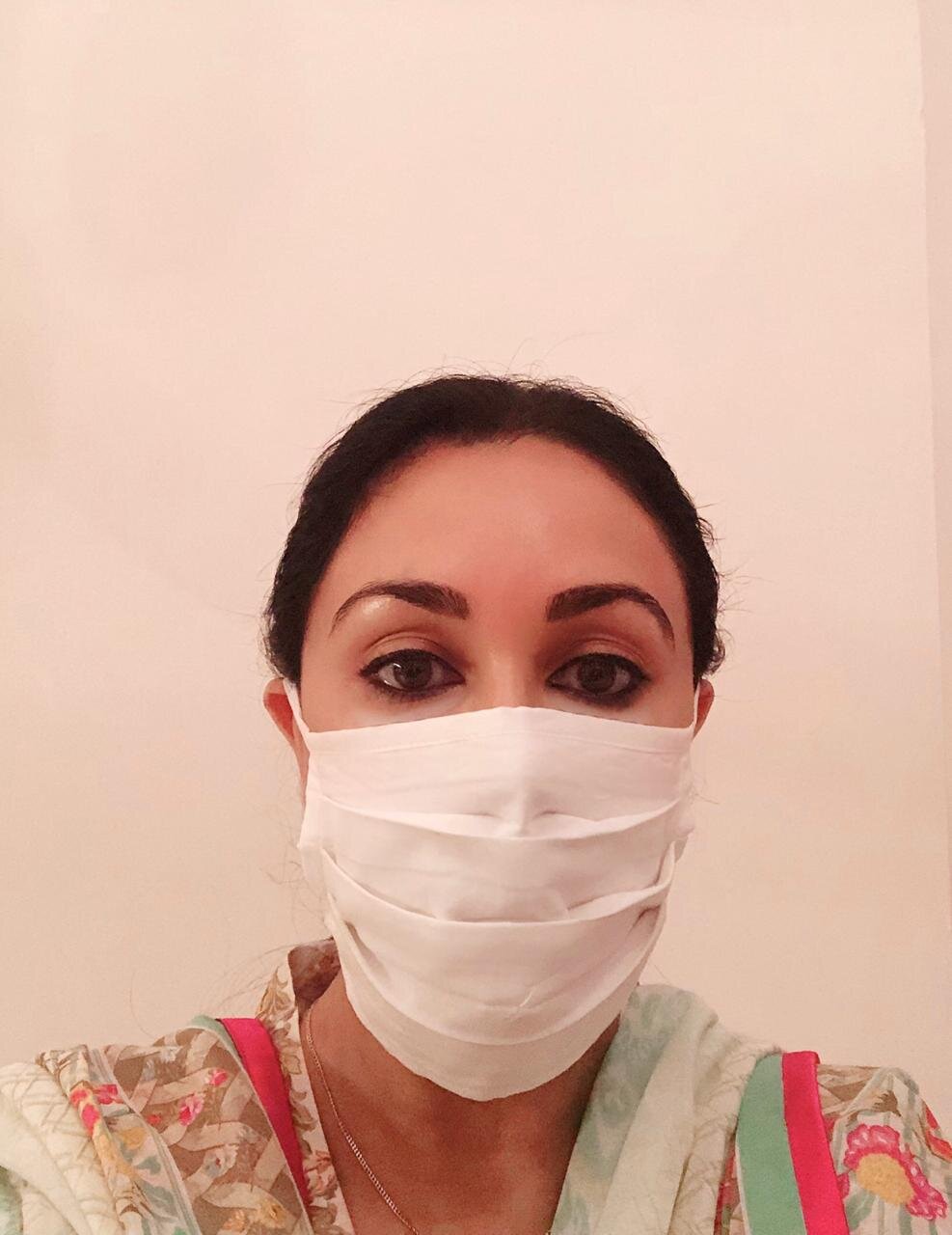 Rajsamand MP, Diya Kumari, has accused the Gehlot Government of backtracking on their announcement of deferment of electricity bills for 2 months.

Diya Kumari said this is playing with the sentiments of the people . The entire State has been under lockdown for the past one month due to Coronavirus. Work has stopped  in factories and industries. The common people are facing difficulties in their daily lives. In such a situation, instead of waiving the bills, electricity bills are being generated by the Electricity Department with arbitrary amounts.

The MP  said that the people of Rajasthan have self respect , they do not need anything for free. It is due to this unforeseen calamity and circumstances that such appeals are being made. She urged again for the waiver of the bills for two months.