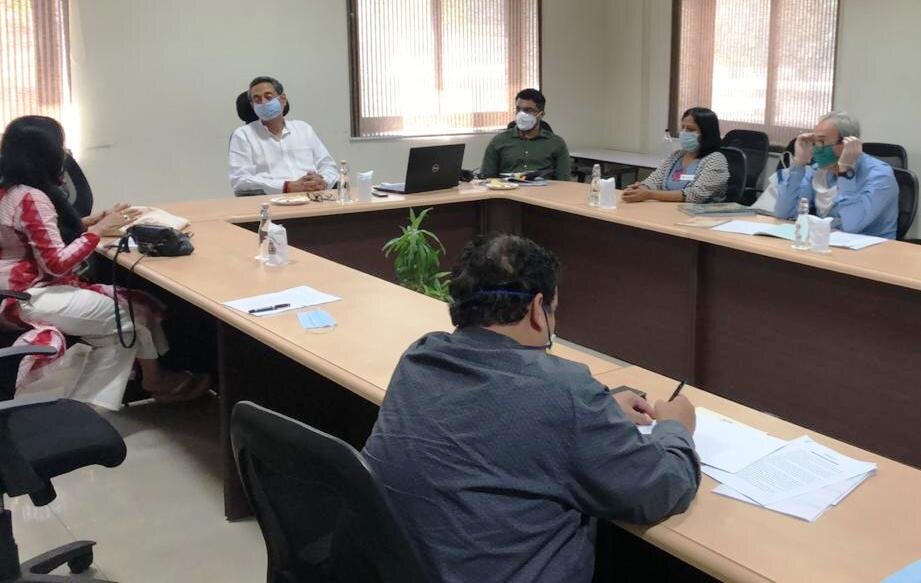 To boost domestic tourism and bridge the gap that lack of international travellers will create post-Corona crisis, Rajasthan Tourism will shift focus to the domestic travellers. Similarly, tourists will also need to be reassured on all hygiene standards being followed at hotels and other locations to increase tourist inflow. This was stated by Minister of Tourism, Government of Rajasthan, Shri Vishvendra Singh. He was in conversation with Minister of Tourism, Government of Maharashtra, Mr. Aaditya Thackeray via video conference.

Discussions were held on drafting a rejuvenation plan for the tourism industry post-Corona crisis. Both States will be focusing on short term measures to boost tourism in their respective States. They will also coordinate with the Union Government and respective Health Departments to set up and improve guidelines over the coming weeks.