FILMS FROM BELGIUM, CZECHIA AND HUNGARY SCREENED AT THE EUFF

HomePress ReleaseFILMS FROM BELGIUM, CZECHIA AND HUNGARY SCREENED AT THE EUFF 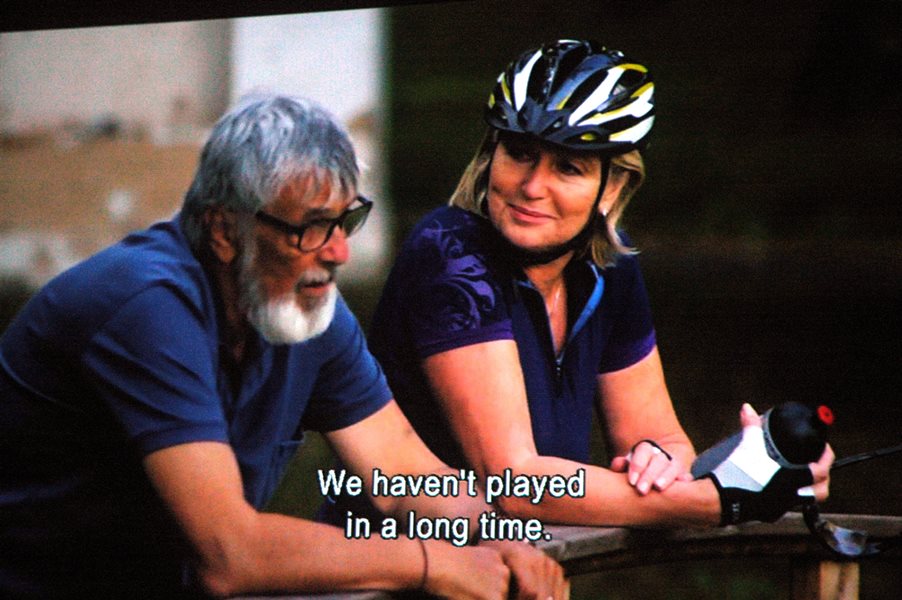 FILMS FROM BELGIUM, CZECHIA AND HUNGARY SCREENED AT THE EUFF

The second day (August 2) of the 5-day European Union Film Festival (EUFF) being held at the Jawahar Kala Kendra (JKK) began with the screening of a film from Belgium- ‘Labyrinthus’ directed by Douglas Boswell. Later in the day, there was a screening of Czechia film ‘Tiger Theory’ directed by Radek Bajgar and ‘Kills on Wheels’ by Attila Till from Hungary.

On Friday, 3 August, ‘Little Harbour’ from Slovakia will be screened at 11 am, followed by ‘Walk with Me’ from Denmark at 3 pm and ‘The Man Who Looks Like Me’ from Estonia at 6 pm.

The story revolves around a boy named Frikke who discovers a computer game and soon finds out that the game is using real children from his neighborhood as players.   Frikke is not aware of the life or death stake involved in the game until he starts to play, by then it is too late to stop. He has to rescue a girl named Nola, his best friend and another girl who are trapped in the game by finding the evil creator Pekk, and guiding the players, his friends, to the end of the game.

The film depicts the perils of online gaming and acknowledges the concerns about safety and consent in online spaces. The chase between the players and a monstrous, razor-clawed stalker, add a sense of urgency as the game becomes more perilous. Labyrinthus is a gripping film which very artistically conveys an accurate representation of the way people consume games in the 21st century.

A Czech adventure comedy film which the reveals the story of a 60-year-old veterinary surgeon named Jan Berger who tries to find a painless way out of his marriage where he feels like a beast trapped in a cage. After the suicide of his father-in-law, who faced the same issues with his wife, Jan feels he would have to face the same fate. With a yearning to live his life again with dignity and freedom, Jan eventually decides to take an absurd, adventurous and uncomfortable path.

The movie not only depicts the fate of Jan but also the fates of Jan’s married daughters Olinka and Alenka and their husbands, Erik and Pepík. The story is captivating and has generality which is lived every day by many men as well as women all over the world. While addressing the ups and downs and the importance of a personal life within a marriage, it asks a question whether one can turn one’s life around at a late stage.

‘Kills on Wheels’ by Attila Till

A Hungarian film, it is a meaningful action-comedy of a wheelchair-bound assassin gang.   Driven by despair and fear of becoming useless, a 20-year-old boy, his friend, and an ex-fireman offer their services to the mafia. As the film proceeds, the things are not what they seem. The boundaries between reality and fiction blur, the story becomes a whirling kaleidoscope with gangsters and gunfights.

With an interesting plot, it is an entertaining film which explores the challenges of life in a wheelchair and also deals with the pain of rejection from a father.