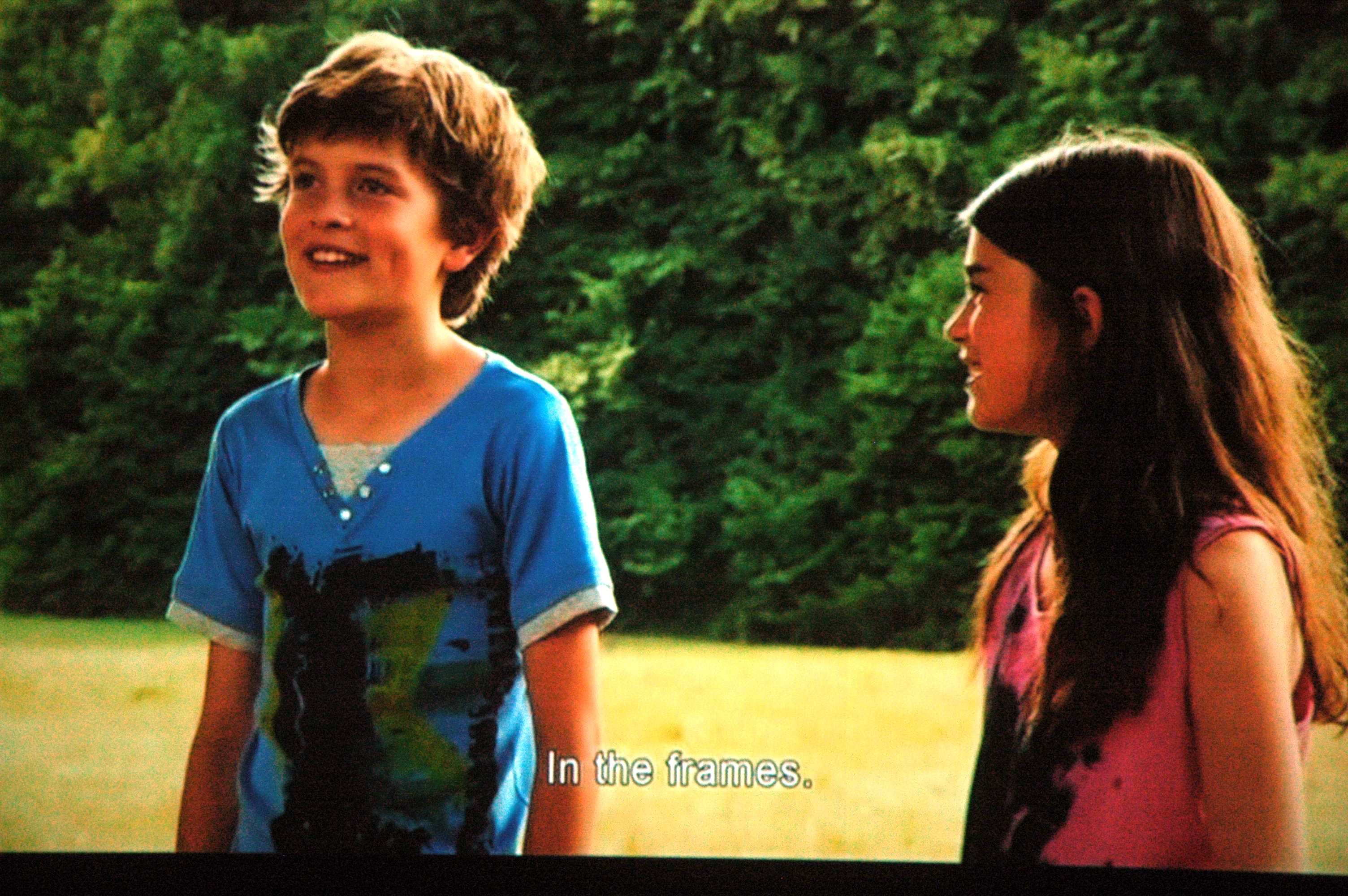 The 5-day European Union Film Festival (EUFF) commenced at Jawahar Kala Kendra (JKK) yesterday. The day began with the screening of a film from Austria – ‘The Magic of Children’ directed by Ruth Reiser. Later in the day, there was screening of Croatian film ‘Cowboys’ directed by Tomislav Mršić and ‘The Boy on the Bridge’ by Petros Charalambous from Cyprus.

On Thursday, 2 August, ‘Labyrinthus’ from Belgium will be screened at 11 am, followed by ‘Tiger Theory’ from the Czech Republic at 3 pm and ‘Kills on Wheels’ from Hungary at 6 pm.

The Magic of Children by Ruth Reiser

‘The Magic of Children’ is an Austrian playful and poetic film showcasing the longings of childhood and the ordeals of adulthood. It is also a heartfelt plea of grown-ups. The film starts with ‘Circus Dimitri’ arriving in the realm of children. The arrival of the circus in town proves to be a doomsday with mysterious happenings during day and night. The children go missing from the town and are summoned back in a magical turnover of events, where on one hand the children disappear and on the other hand, the grown-ups are confined to their own world, in the ‘frames’. The missing children joyfully unfurl their special powers and let their dreams become reality.

The film provides a strong message that children, when given the right exposure, can transform their vivid dreams into reality. Through the special approach of using 8 child actors who have co-authored the story, the film becomes a combination of fiction as well as reality.

‘Cowboys’ is a well-acclaimed dark-comedy about an ordinary small town, a peculiar theatre company, an assembly of antiheroes, losers, drifting aimlessly and seemingly lost in space and time, who come together to make a play and in the course change their lives. The box office hit of Croatia is a clever mixture of dark humour and social drama.

The film’s plot revolves around the play which turns into a comedy of errors because the town lacks the presence of professional actors. This leads to the casting of a group of amateurs who start fighting with their demons and the prejudices of the society. The film’s main protagonist, Sasha, a director who has just returned to town aims to provide the town a theatre.  She has a tough time in giving the play its final shape with the bunch of amateur actors. The film showcases the struggles faced by each protagonist. The conflict between civilization and wilderness, the ways in which the protagonists develop their life stories and inevitably influence each other’s lives is also shown.

The Boy on the Bridge by Petros Charalambous

Boy on the bridge is a cinematic adaptation of Eve Makis novel – ‘The Land of The Golden Apple’. The story is set in a seemingly idyllic village in Cyprus in the 1980s. A 12-year-old boy, Socrates spends the hot summer days hurtling through the streets of his sleeping mountain village on his bicycle, setting off home-made firecrackers and tormenting the local residents. He wears his grandfather’s military beret with pride and dreams of being a war hero like he once was. His life comes to an abrupt end as he finds himself involved in a murder investigation.

The film showcases the perilous thrilling journey of self-discovery of young Socrates, where he questions his own identity and learns the true meaning of love, family, loyalty and courage. The plot follows the disturbed life of Socrates where a single incident changes the entire meaning of his life. The boy starts finding clues to prove his innocence and eventually discovers that it is those near him who are responsible for turning his life upside down.