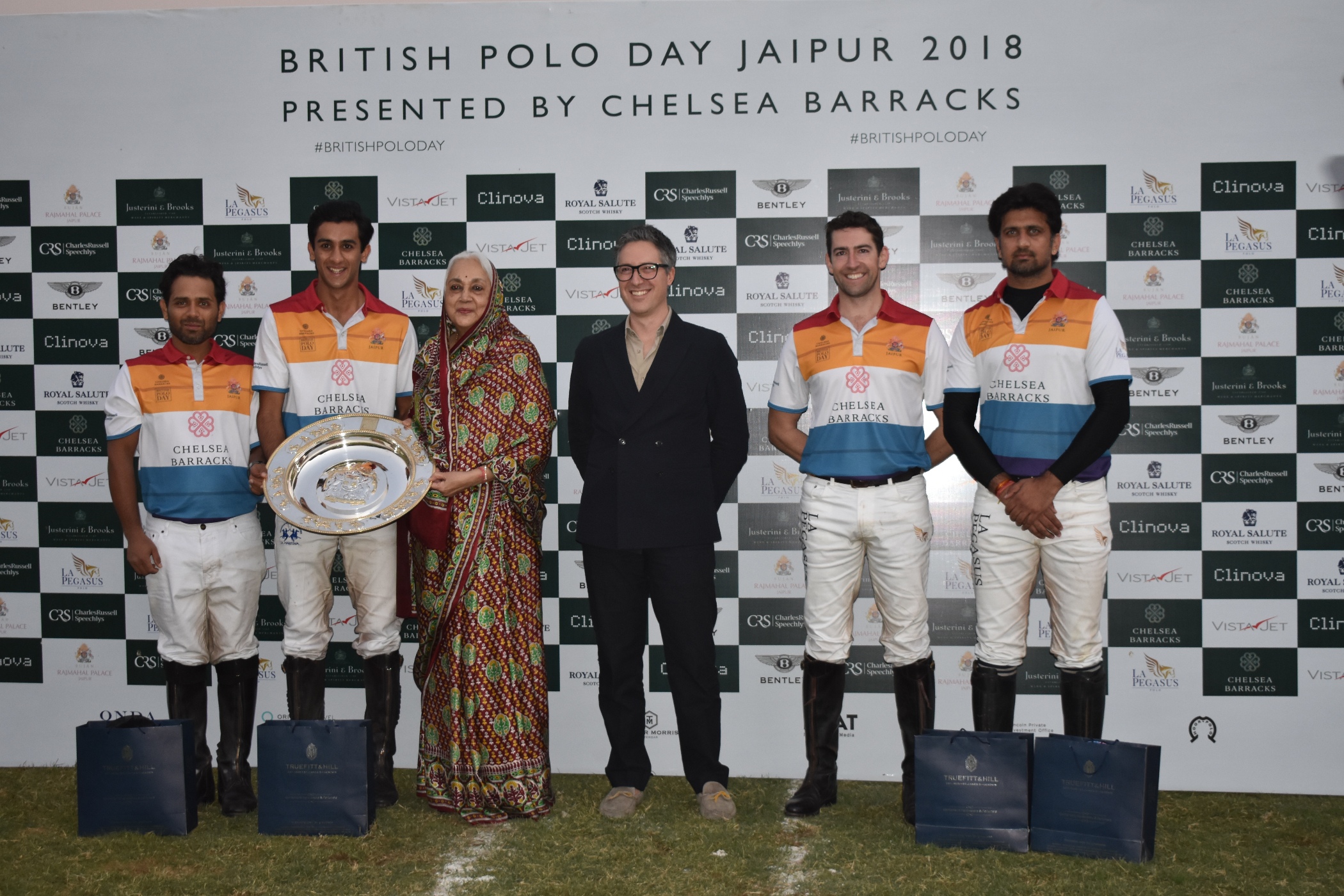 There were also an equestrian display by the 61 cavalry riders.

The prizes were given away by the Chief Guest, Rajmata Padmini Devi of Jaipur.