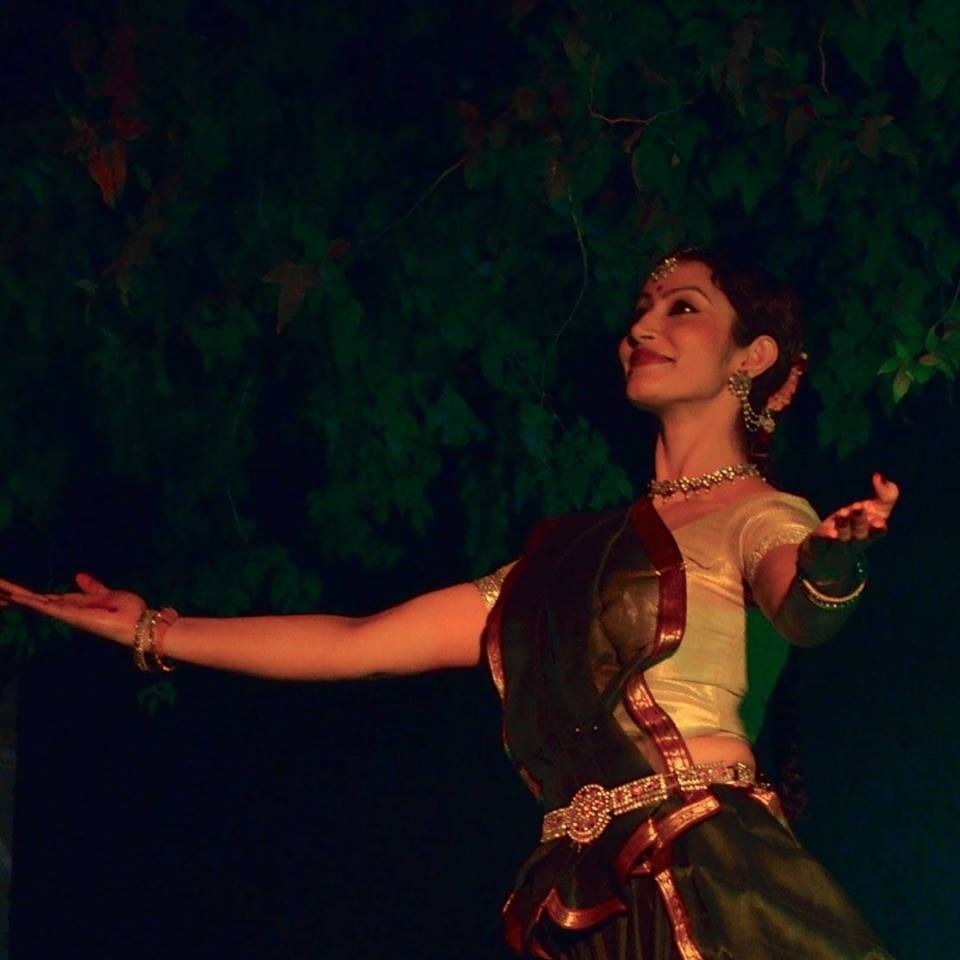 On the occasion of Basant Panchami, the Quench and Thirak India organized a classical evening by Kalashrey, Dhundhar Arts Council on Tuesday evening. It was streamed live on the Facebook page of Thirak India Cultural Society. The programme witnessed a congregation of numerous well-known and talented classical artistes like –Dr. Jyoti Bharati Goswami, SNA Awardee Prerana Shrimali, Dr. Manjari Kiran, among others. The programme was organized with the intent of reviving art and artistes who have struggled greatly during the pandemic. The well Known artistes and performers lauded the efforts of the organisers in bringing together everyone for the scintillating programme. The Director of Quench, Shweta Walia said that they want to develop Quench as a hub of cultural events.

The classical evening began with a Saraswati Puja followed by Hawan. After this, ‘Sangeet Yog’ presented a musical offering to Goddess Saraswati by the eminent artistes. Several classical artistes showcased a brief performance of their craft. Students of Thirak India present a group classical dance performance. Muzaffar Rahman rendered ‘Taal Teental’ and ‘Thumri’ based on ‘Ghoomar’ on the Tabla. He was accompanied by Amiruddin Khan on the Sarangi. Kathak artiste, Meha Jha showcased a ‘Thumri’ on Radha Krishna. Rashmi Uppal and Dr. Swati Agarwal also presented masterful footwork and handwork along with brilliant expressions during their dance performances.

Following this, Dr. Manjari Kiran along with her students presented several ‘Bandish’, ‘Tatkaar’, and ‘Bhav’. Dr. Jyoti Bharati Goswami showcased ‘Tihai’. Prerana Shrimali amazed the audience with a beautiful performance of ‘Vilambit’ with minimal movement and also recited a ‘Saraswati Kavit’. The classical evening culminated with a Special Hindustani Vocal performance by Mohammed Amaan. He was accompanied by his father, Ustad Zafar Mohammed on Harmonium and Muzzafar Rahman on Tabla. He presented ‘Raag Basant’ and ‘Raag Bahar’. He was accompanied by Muzzafar Rahman. Manisha Gulyani was also present on the occasion, who curated the entire event