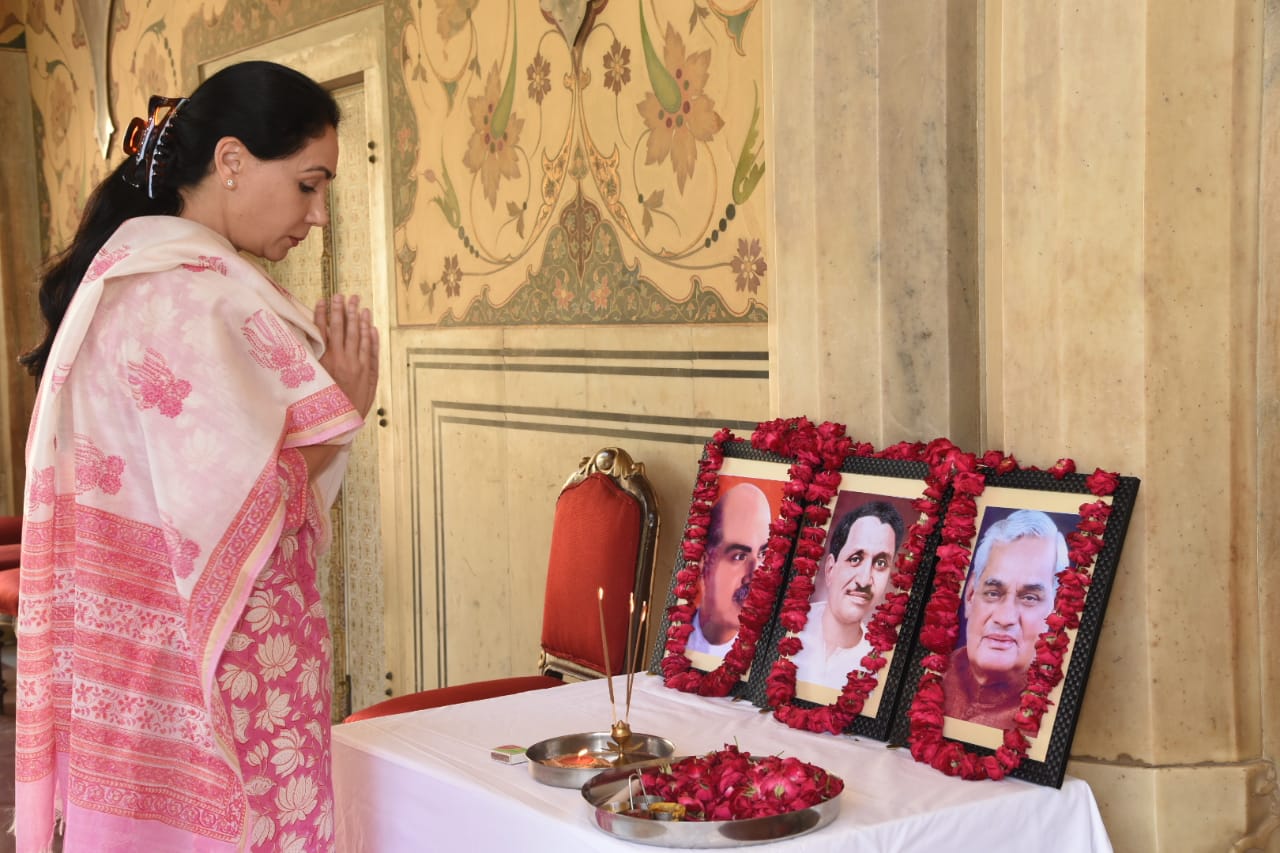 Sending her best wishes to the people on this occasion, Diya Kumari said that it is the responsibility of the loyal workers of BJP to set an example of service in the society which will encourage the youth to join the party.